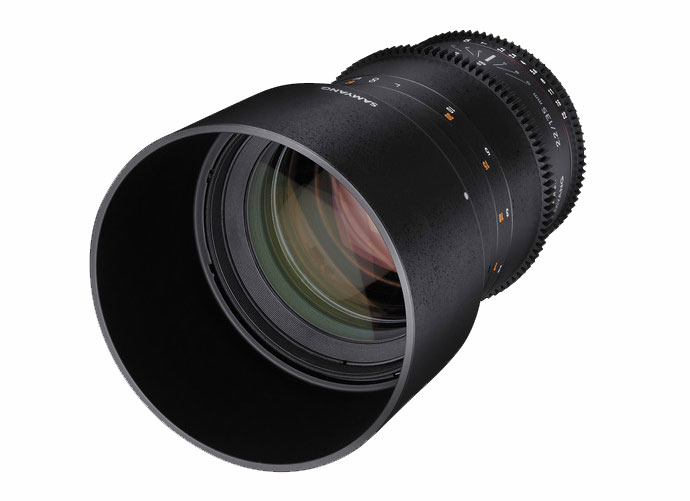 The 135mm cine features a floating type design, with one Extra low dispersion lens element (ED), a circular aperture of T2.2 with 9 blades in the iris.  Also featuring an uncoupled aperture and focus gear ring, with a minimum focus distance of 2.6′ and is composed of 11 elements in 7 groups, with the company’s multi-layered UMC anti-reflective coatings, reducing chromatic aberration, ghosting and flare. 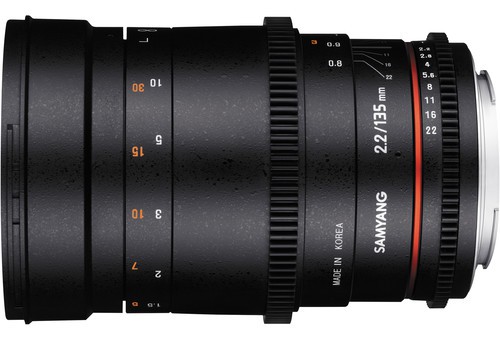 The focus and aperture control rings are outfitted with industry standard gearing, providing an interface for traditional follow focus. In addition, the aperture control ring has been de-clicked, to allow smooth iris pulls, with bright aperture/distance markings printed on both sides of the barrel. All VDSLR II lenses are colour matched (to provide the same colour/contrast when shooting) and have the same focus/aperture rings positions, to prevent rig re-adjustment when swapping lenses.

Both lenses are available in either the Sony Alpha, Canon EF, Nikon F, Sony E or MFT mounts. 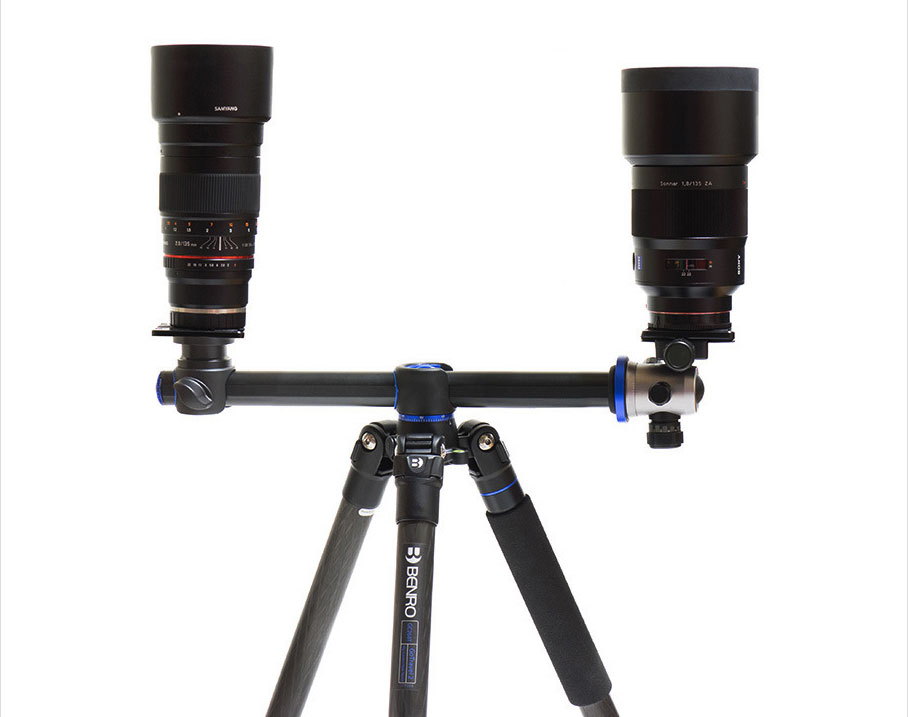 The lenses is still only available via pre-order in most countries, but if you’re dying to get your hands on it there are a number of Korean eBay sellers currently shipping both lenses internationally. But expect to pay a few hundred more for those, with potentially in-country only warranty.

Below is the first video review on the lens, albeit its for the standard version, review by Patrick Murphy-Racey.

ON SET: ALEXA and the Master Anamorphics