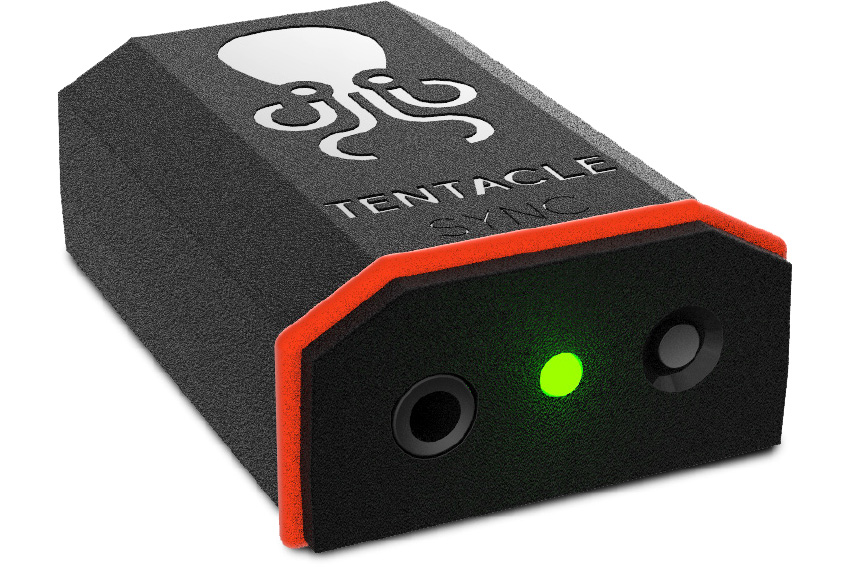 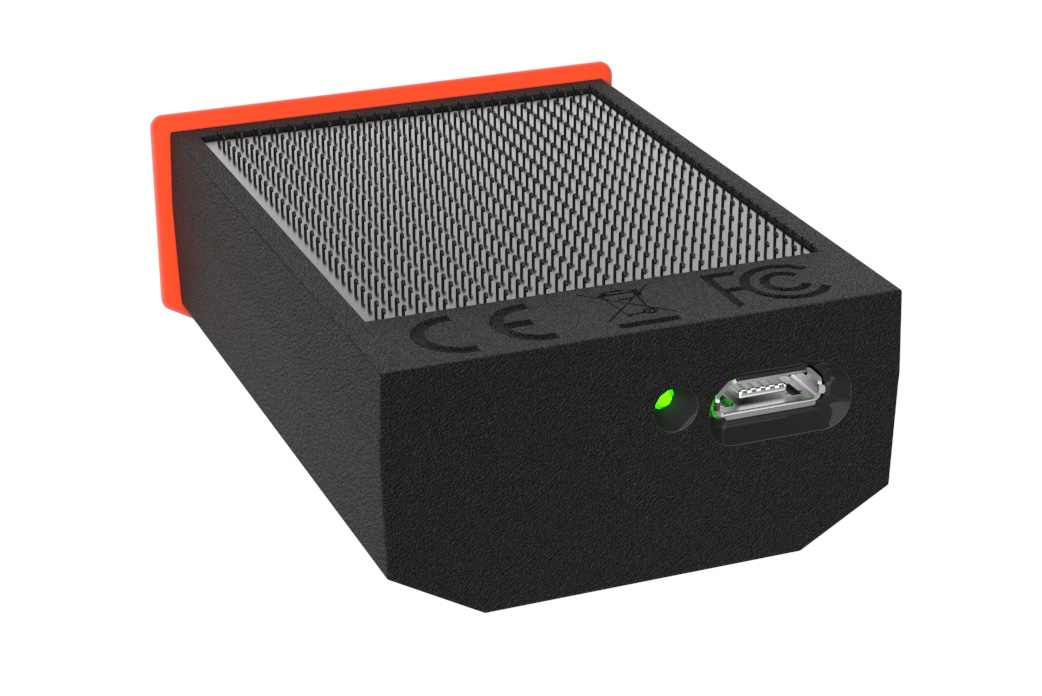 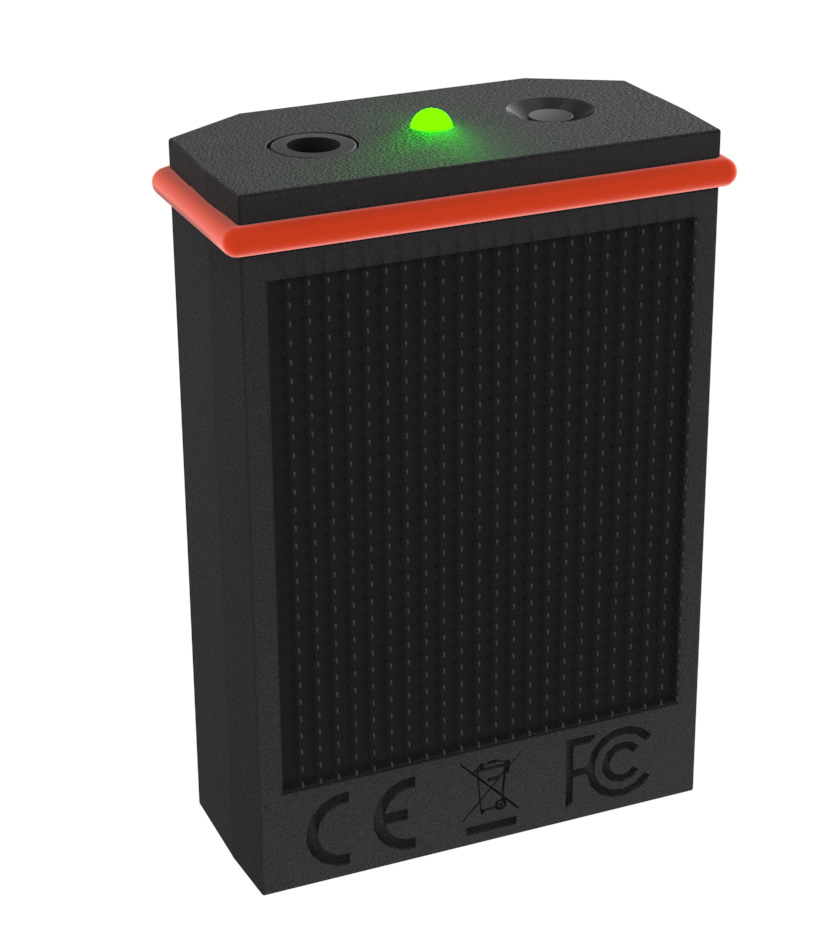 Rode’s latest on-camera microphone has been released, and it’s a new and improved version of the popular VideoMic Pro. VideoMic Pro+ looks pretty…