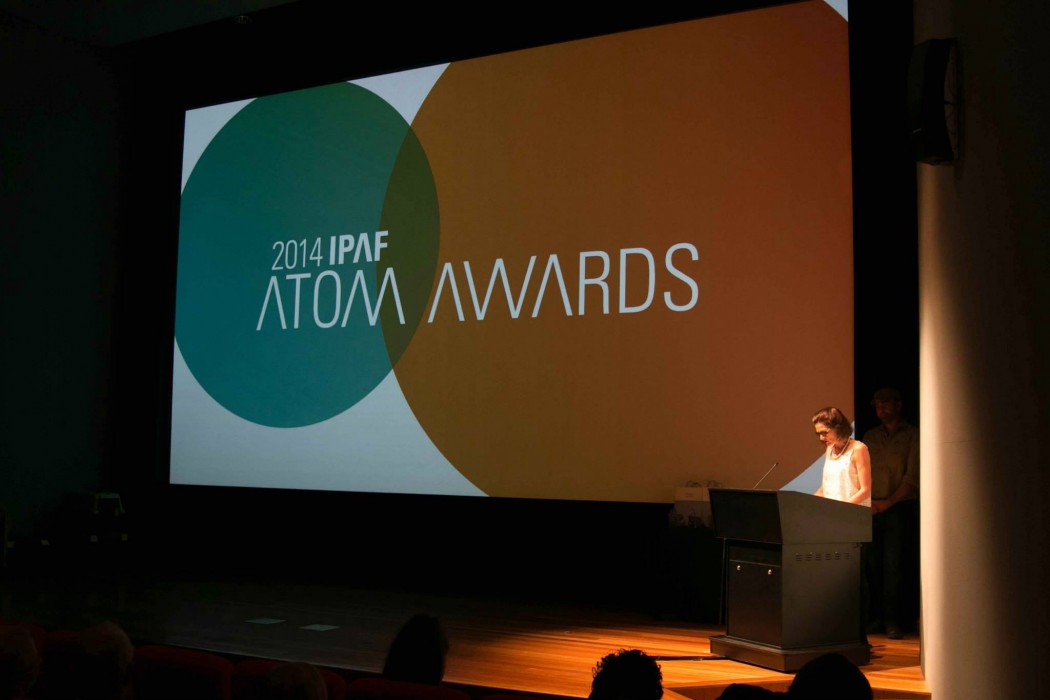 The ATOM Awards have provided a crucial link between educators and the screen industry for over thirty years. In fact, they are the second–longest running film and media awards in Australia, after the AFI | AACTA Awards.

Past ATOM Award winners include Adam Elliot (creator of Mary and Max and Harvie Krumpet), Working Dog Productions (Frontline), Blackfella Films (The Tall Man, Redfern Now) and Cordell Jigsaw (Go Back to Where You Came From).

The 2014 winners in these categories will be announced at this exclusive event at the VCA in Melbourne. Designed to celebrate the most outstanding screen content – from feature-length documentaries and factual television programs to educational resources, animation, games and new media – this event will recognise the impressive achievements of this year’s winners in style.

The Tertiary & Industry Awards Night is a great opportunity for emerging producers, directors, cinematographers, composers, songwriters, and game and multimedia producers to mingle with some of our region’s most respected creative artists.

The evening will be hosted by RocKwiz impresario Brian Nankervis, and includes drinks and finger food throughout the night.

WHEN:
Doors open at 7pm, Thursday 27 November
WHERE:
Victorian College of the Arts – Federation Hall
Film and Television Building, Building 861
Entry on Grant Street (near St Kilda Road) Southbank, Vic.
Limited tickets are available at $40 each. Bookings are essential.