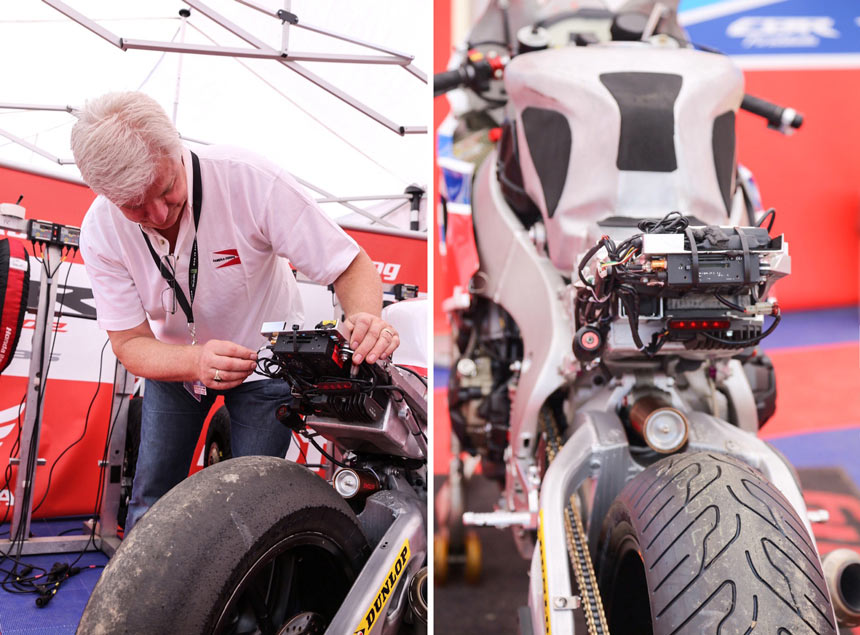 Over 25 cameras and solid-state recorders from Camera Corps captured the excitement of 2014 Isle of Man Tourist Trophy motorcycle races during the two-week event from Saturday May 24 to Friday June 6.

“It is a tough assignment but one which you all carried off superbly. Thanks once again for your graft, creativity and team work – it’s the key to the continued success of this project.” says North One Television CEO Neil Duncanson. 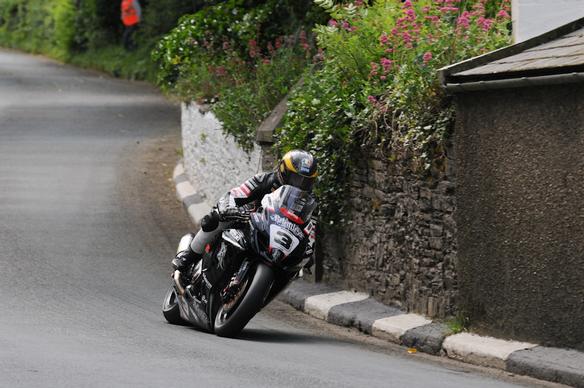 “The TT is one of the most challenging and exciting events in the annual sports calendar,” adds Barry Parker, Commercial Manager of Camera Corps. “The races are run over a 37.5 mile Snaefell Mountain Course through winding mountain paths with tight bends, bumps and jumps, in a series of six motor-cycle races and two sidecar races.

“The Camera Corps special cameras team also worked alongside North One Television and the TT organisers prior to this event to develop guidelines covering the attachment of cameras and recorders to the bikes. This included sending dummy units in advance to all the teams as well as making pre-event team visits, which are greatly appreciated and prevent any surprises on site especially when time is a premium. It also allows us to refresh the relationship with riders and teams.

“The bikes get smaller with every passing year which encourages us to continue our own technical and operational innovation. With finite resources you have to be selective. We aim to cover the top ten riders in each race which vary in length from a single 37 mile lap for electric bikes to six laps for the Senior TT which was won this year by Michael Dunlop.

“Roadside cameras were positioned each morning within range of a mobile phone link to allow text-based switch-on and switch-off. This was a useful safeguard given the length of the course and the long duration of the event. Factors such as bad weather, accidents or animals straying onto the track can all affect the day’s schedule.

“As the course is closed to all non-race traffic for most of each day, a car was sent round behind each race to bring all the recorded files back to the onsite production hub. There they were ingested to main edit control room so the footage could be edited by the North One Television team. A 60 minute domestic programme was created each day for ITV and another for international channels. These were then distributed via a digital satellite uplink The ITV4 broadcast was at 9 pm on each night of the TT series, also available on ITV Player.

“Three production meetings were held during each day of the event to ensure that the crew and the kit were deployed to maximum advantage and the best stories were captured over the two weeks of racing. This was followed by a post-event review with the whole production and operations team, a vital element of the TT each year to ensure we learn from the experience and innovate for future events.”