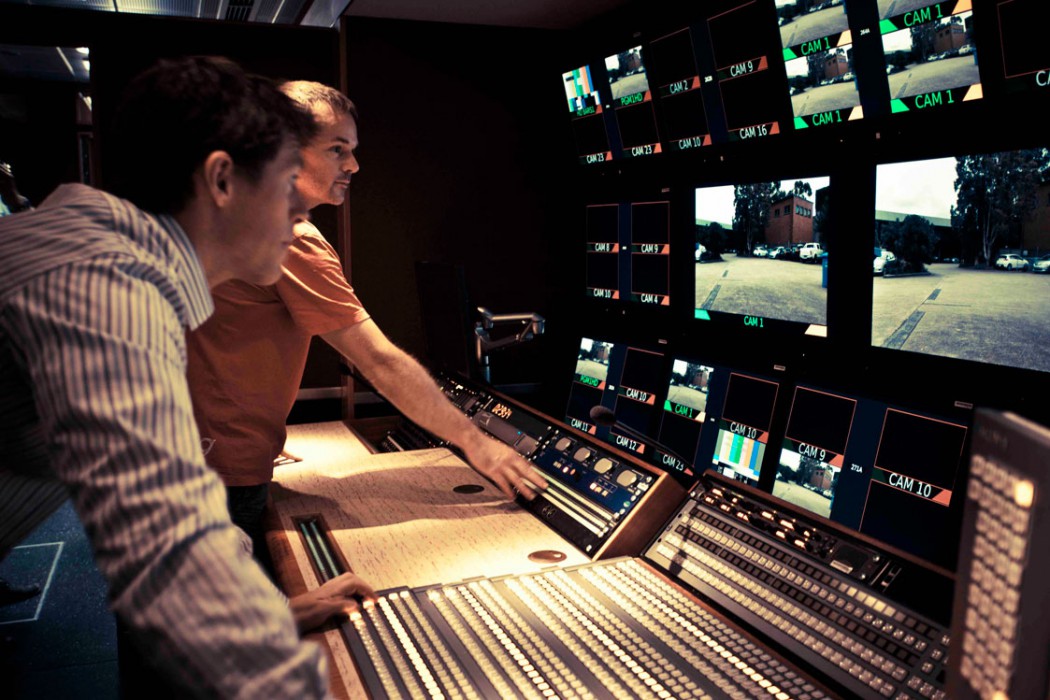 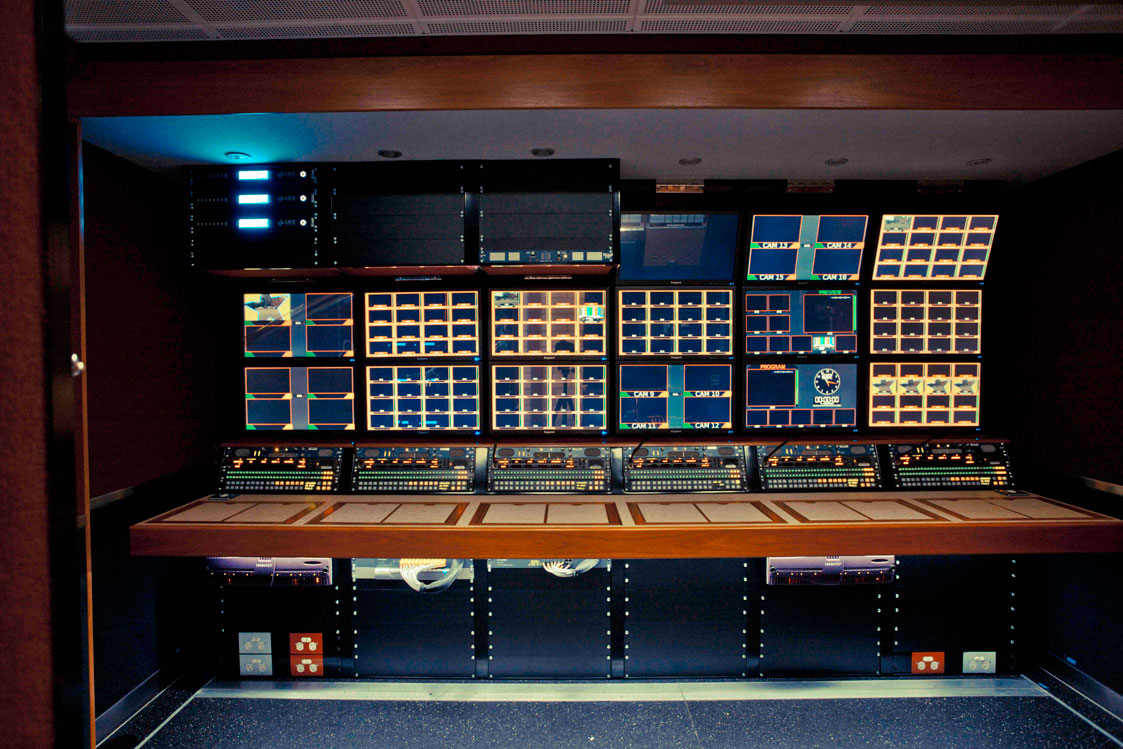 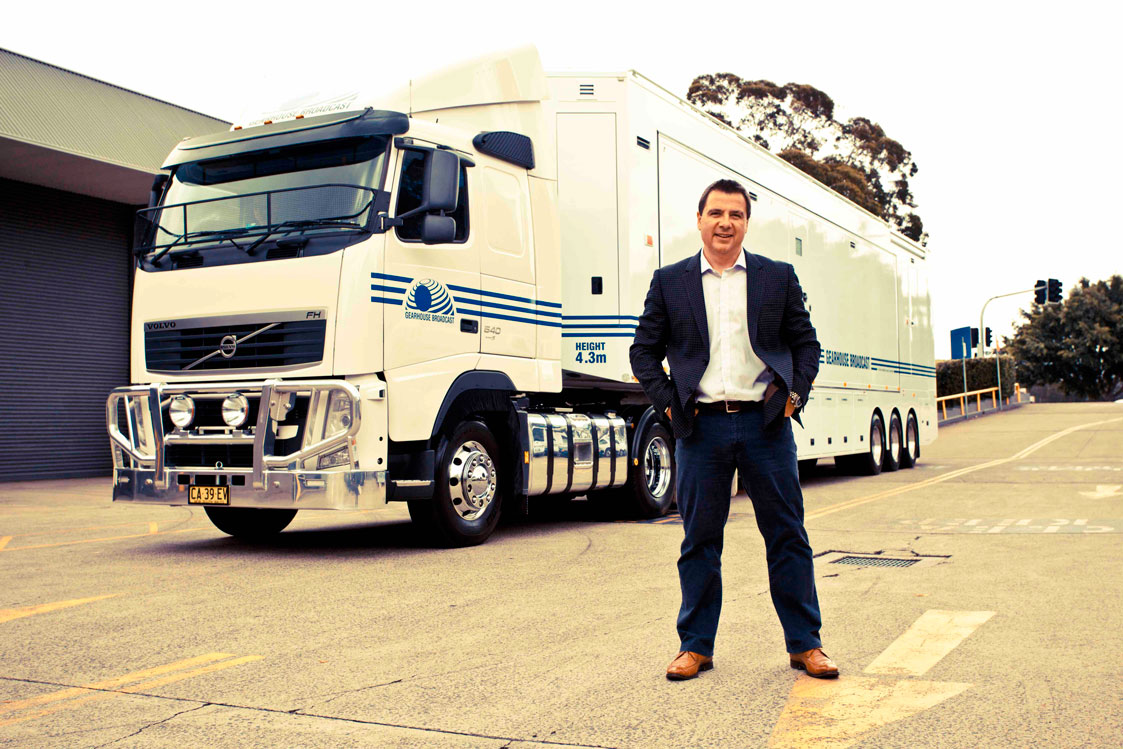 MIXING IT UP IN AN IP WORLD

What happens when you mix two top-tier film mixers and a swathe of the best analogue gear? Such Sweet Thunder of course.  Australian engineer…