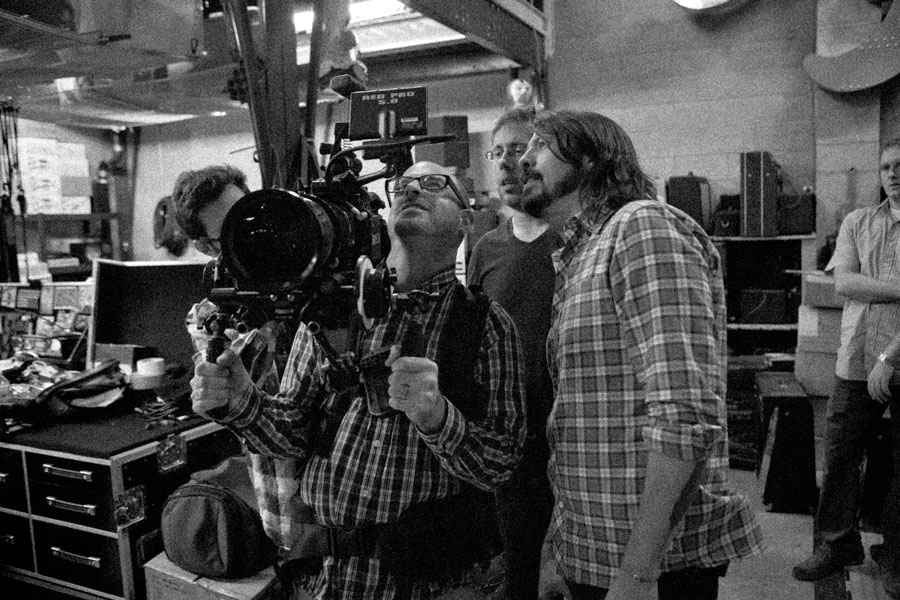 Dave Grohl, lead-singer and driving force behind the Foo Fighters, doesn’t rest like other mere mortals. His numerous musical collaborations have seen him playing drums for bands like Nine Inch Nails and Prodigy, to singing backup for The Bangles (the all-girl 80s group that brought you musical gems like Walk Like An Egyption and Eternal Flame). His latest creative projects have moved him into the arena of filmmaking and television production.

Grohl’s directorial debut in 2012, was the music video By Crooked Steps, for 90s grunge rockers, Sound Garden. Not content with just music videos, in 2013 he directed and produced the feature documentary Sound City, which included interviews with rock legends musicians and the sound engineers/producers behind the hit albums recorded at Sound City Studios. The film also birthed a supergroup of performers, The Sound City Players, whose subsequent album and tour made more in sales than the doco itself.

Executive Producers James A. Rota, (Roswell Films), and John Ramsay, (Therapy Studios), oversaw all technical aspects of the production, more than 480 hours of footage was shot, capturing recordings, performances, interviews and behind the scenes.

“In turning 20 years old, the band wanted to do something special, and they have,” said James. “They didn’t just fly around to different cities to record music. They went to iconic locations that have significance to the musical fabric of America, and those places inspired the album. Sometimes we were in a recording studio and sometimes we built a recording studio in a venue, such as Preservation Hall in New Orleans. Each location was a little different, and we wanted to document that process too.” 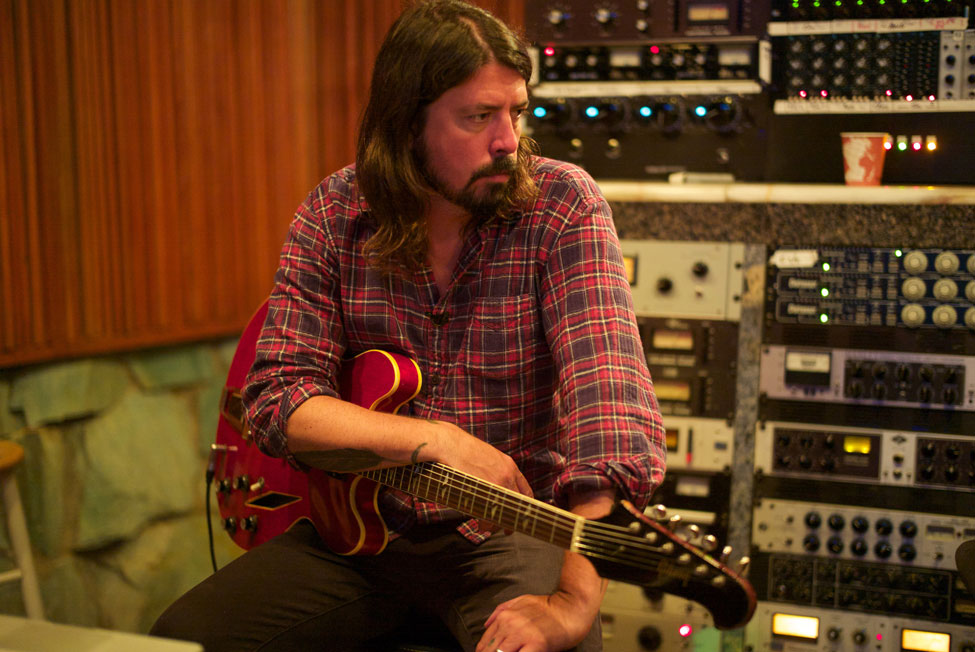 The crew incorporated a number of Blackmagic Pocket Cinema cameras into the workflow, which allowed anyone involved in the film to easily have a cinema camera on-hand.

As James said, “The concept around using the [BMPCC] was anyone, a band member, gaffer, me or John for example, could pick one up and shoot if they saw something interesting happening. Because of the compact form factor, it was a great grab and go camera that still provided a really nice image.”

“By recording the album this way, it pulls back the curtain so you can see the band write and record the music. It’s a special opportunity as a fan to be able to watch the creative process,” said John. 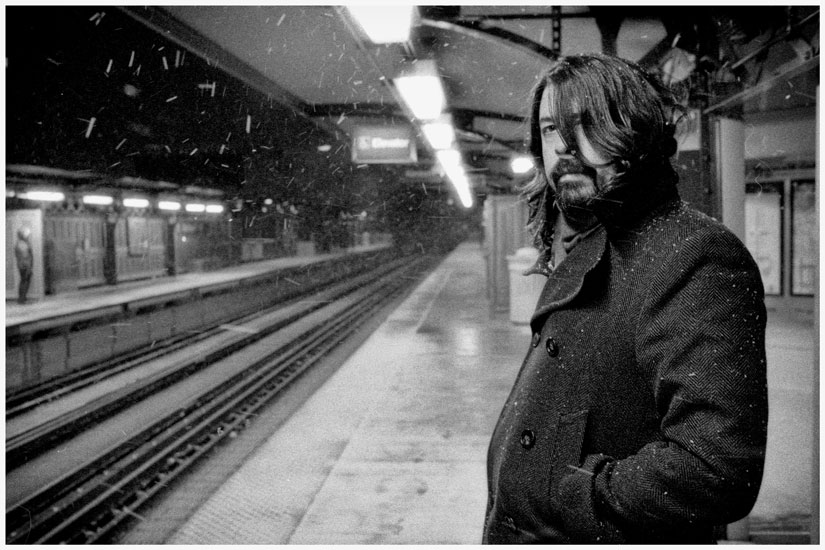 At the end of filming each episode, production had to pick up and move to a new location, requiring a workflow that was easily transportable.

“The locations weren’t always the easiest places to record music in, but it was incredibly easy for us to set up cameras for static shots, plug them into the HyperDecks, put in the SSDs and have them record all day.”

The mobile production unit had six HyperDeck Studio Pros dispersed among six flypacks, which were placed near static cameras set up around the venue to capture the action from all angles. The camera feeds were sent via HDMI and SDI directly into the decks.

“We could record in DNxHD, which saved time on transcoding, as well as playback footage if needed, jam it with timecodes and basically ‘set it and forget it’ all day. It was like having a never ending tape machine,” said James. “We would set the packs down near the cameras like little stations and when finished, carry them down to the truck and move on. At the end of the day, we would hand off the drives to the DIT, who would send the media back to L.A. for post, and bam you have the majority of your basic footage.”

“When the band wanted to do an impromptu performance in D.C., instead of having to hire a mobile truck, we could throw the camera and [flypack] setup together and record a live performance on the fly,” said John. “It really allowed us to have a flexible, smaller, tighter crew instead of having to rent a big crew and deal with a complicated workflow.”

The DIT used a MultiDock Thunderbolt based disk dock to back up and manage the media, and a Teranex 2D Processor standards and format converter was also used in conjunction with one of the decks to record in the frame rate needed, as well as to smooth out any cadence issues.

“We could record in whatever frame rate we needed, and when we started cutting episodes in post, we also used Teranex for the archival footage to get the formats and frame rates needed. We also used a few UltraStudio Express and Intensity Extreme devices for capture and playback,” said James.

“The documentary process really became part of the music, and any production issues would have affected the album,” said John.

The show is currently airing in the US on HBO, Friday’s at 11pm.

For more info on the series Sonic Highways, check its website: www.hbo.com/foo-fighters-sonic-highways