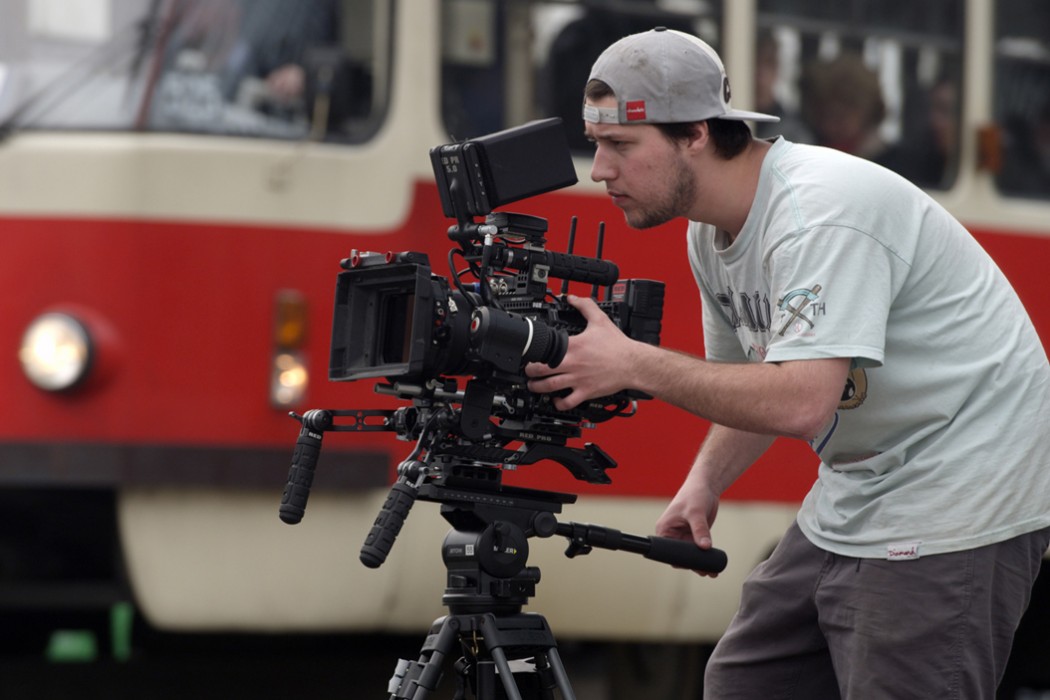 The non-profit organisation Filmmaker For A Cause recently embarked on an European excursion to shoot documentaries that would help raise awareness for an array of European charities. To assist in the creation of these films, Miller Camera Support Equipment donated its exemplary Arrow 55 Sprinter II 2-Stage Carbon Fibre System, Arrow Accessory Mounting Bracket and Adaptor, as well as its MINI Tripod, to help Filmmaker For A Cause bring its visions to life.

Since 2009, Filmmaker for a Cause has since been giving a voice to the voiceless, working with leading charities across the globe to create documentary films that serve to help charities actively advocate for the achievement of their missions. The organisation created documentaries for a diverse range of charities during the European tour, including the Hungary Charity Service of the Order of Malta, Hungarian Food Bank Association, Chernobyl Union, and the Brown Bear Conservation in Slovakia. Miller’s has supported FFaC  as it filmed footage for 13 charities in several countries, including the UK, Belarus, France, Germany, Hungary, Prague, Romania, Russia, Slovakia, Spain and Ukraine.

“We were working in Belarus when the tripod system we had been using failed us, and I immediately wanted to reach out to Miller for assistance,” says Randall Brown, founder of Filmmaker For A Cause. “I had always had an admiration of Miller products, but together as a team, we decided to conduct a bunch of research that delved beyond our personal experiences with equipment, and we kept coming back to Miller” 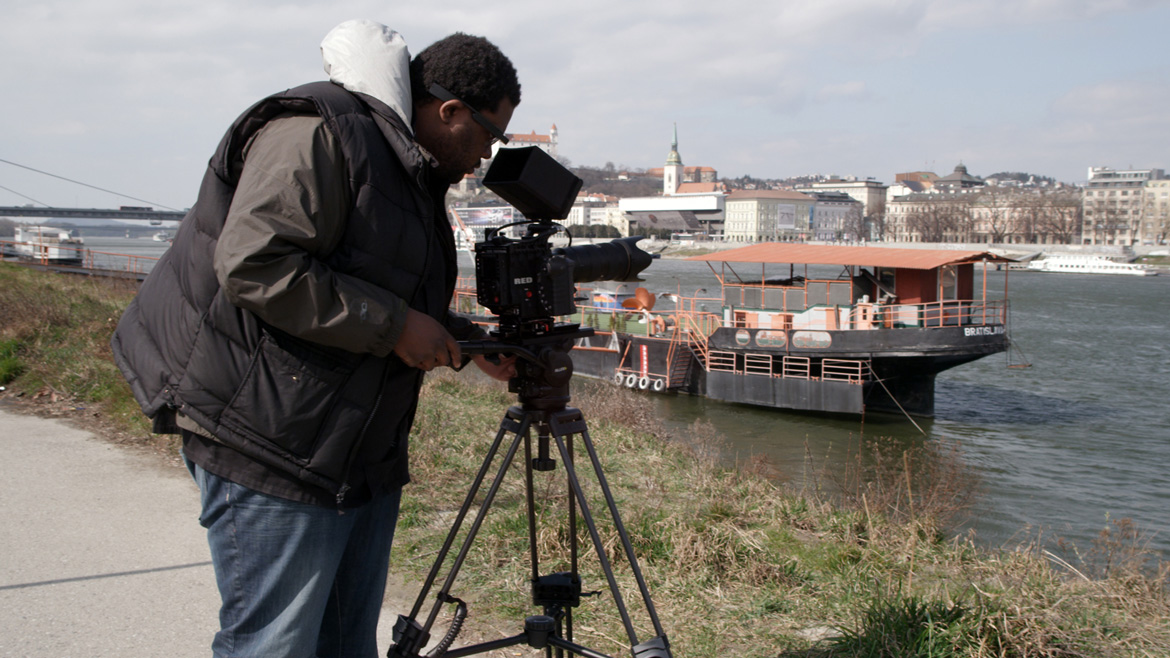 Filming documentary style, Brown is constantly on the road, often working with two-man crews out of a small camper van in which space and resources are limited. “The size and weight handling balance of the actual system was a big advantage, because we didn’t have a massive, heavy tripod sitting in the middle of the van taking up all of the space. Gear reduction is a positive thing for us when working on the road, and the incredible size and the versatility of the Arrow 55 System was a big deal,” he adds.

The organisation made great use of the Arrow 55 Sprinter II 2-Stage Carbon Fibre System, which features the 100mm ball leveling Arrow 55 Fluid Head, illuminated rear controls and a mid-level spreader with adjustable centre hub. The system is particularly good for documentary productions, as it provides higher load capacity that is particularly suited to long-lens applications or Studio/EFP configurations.

“There were times when we had to shoot through freezing temperatures, heavy rain and high winds, which are all weather conditions that, in the past, have caused us a great deal of equipment troubles,” says Brown. “But with the Arrow 55 System…the fluid head is sealed, which means that rain never got into the movement and did not hinder our shots.”

Brown and his team plan on using the donated MINI Tripod during their time shooting on a 15-month Africa tour later this year. Filmmaker for a Cause plan to work with 36 organizations during the Africa tour, starting filming in Morocco in October 2014 and then traveling across the continent, from Tunisia to the Cape of Good Hope, finishing in January 2016.

“We are cinematographers, so, of course we would all love to have the same cinematic moves that we would have available to us on a professional set, but we can’t bring a dolly track in our campervan,” Brown says. “Having the compact MINI Tripod basically turned our van into a dolly, and we were thrilled to be able to capture really low speed, in-control shots working out of the van.”

To learn more about Filmmaker For A Cause, including details on how to get involved with the organization, please visit http://fmfac.org/. 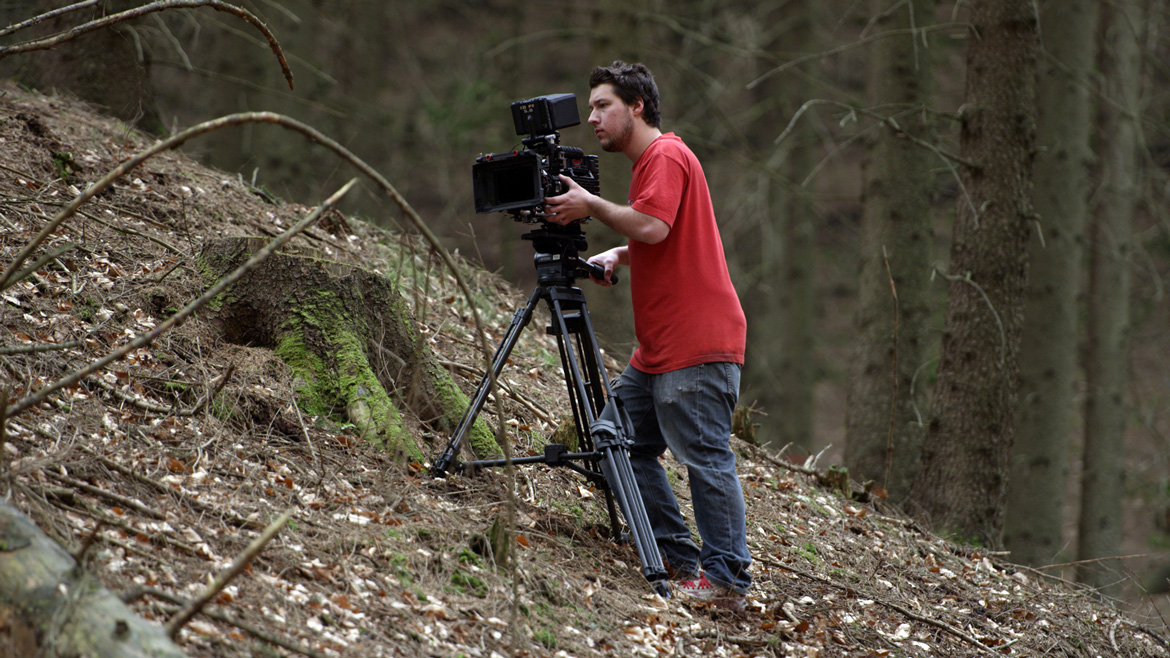 SDI has ruled the professional video space for over 25 years, largely because it provided auto triggering and timecode (TC) communication between cameras and external…