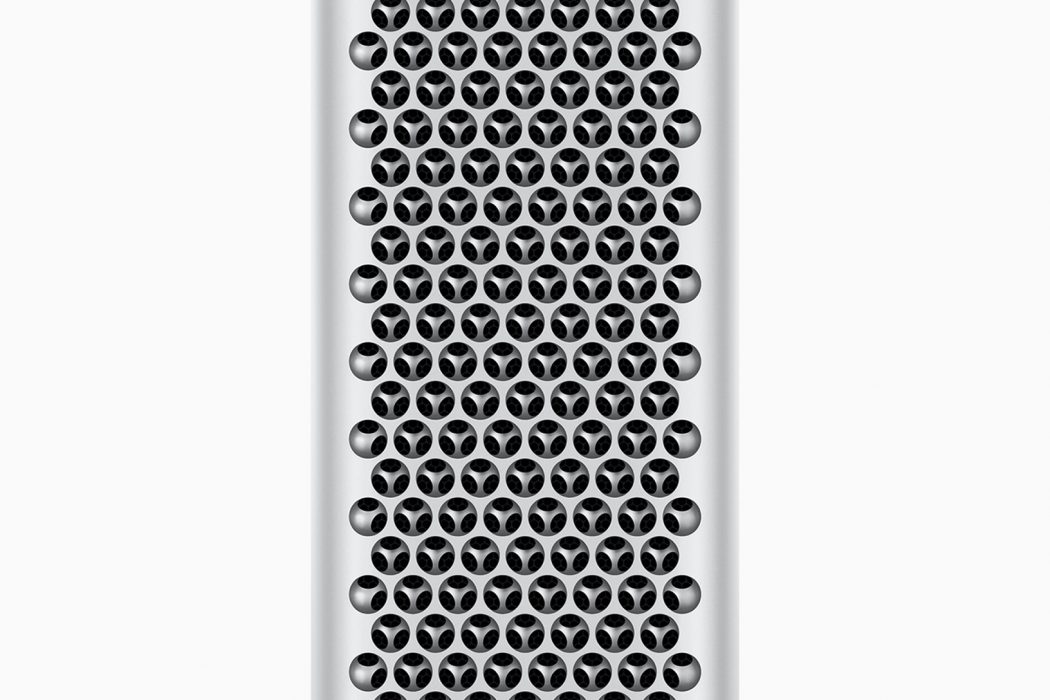 The highly anticipated new 4KCAM product line from JVC is finally available for purchase, offering a lot of grunt and a variety of choices for…