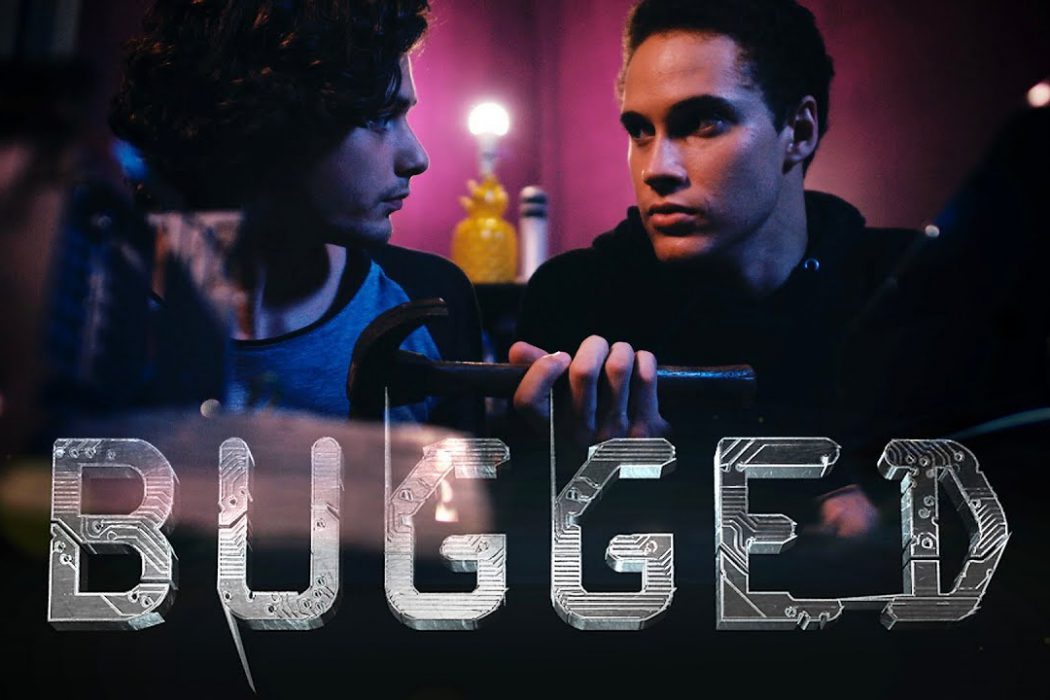 With the My RØDE Reel Short Filmmaking Competition heating up once again, RØDE Microphones, has announced the release of ‘BUGGED’, its short film entry into My RØDE Reel 2018.

RØDE created the My RØDE Reel Short Filmmaking Competition in 2014 to showcase the talent of filmmakers worldwide and, every year, enters its own short film into the competition. My RØDE Reel 2018 will be the competition’s biggest year to date. With a giant prize pool worth $1 Million and 30 Categories, both emerging and seasoned filmmakers are encouraged to enter.

For the 2018 My RØDE Reel, RØDE hosted a preliminary scriptwriting challenge called My RØDE Script to inspire creatives to write a script for a 3-minute film. The prize? Free return flights to Sydney, free accommodation and spending money, and the opportunity to film and direct their script with the in-house RØDE Production Crew, and seasoned filmmakers from Main Course Films, Clara Chong and Ben Allan ACS.

Winner of the competition, Canada’s Dawson Heistad, was flown to Sydney in April to film his winning script: BUGGED.

In BUGGED, Michael (Jesse Hyde) returns home to his inner-Sydney house to find the lights out and his flatmate Karl (Callan Colley) speaking cryptically about dinner. Is Karl paranoid, or could they be… Bugged?

Shot on location in Sydney’s Balmain, BUGGED was directed by My RØDE Reel judge Clara Chong and shot by cinematographer Ben Allan ACS.

All the processes involved in the making of BUGGED gave the RØDE Production Team the opportunity to capture behind-the-scenes content and interviews which focus on the various disciplines of filmmaking, from pre-production to post-production.

Get working on your own entry at https://www.rode.com/myrodereel/.

Check out BUGGED and all of the behind-the-scenes films at www.myrodereel.com/tips.

This week at the ACA (Avid Customer Connect) event in Vegas, Avid® made several key announcements around Avid Everywhere™, the company’s strategic vision for…