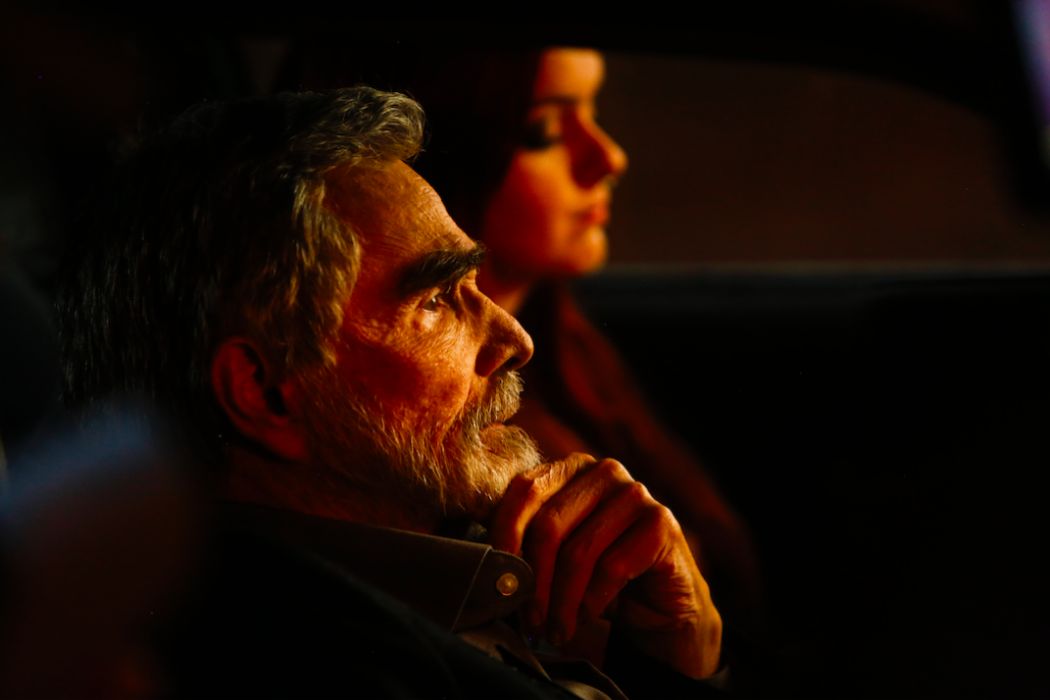 THREE NEW 4K CAMERAS FROM PANASONIC & DETAILS ABOUT THE GH5

Panasonic this week released details on its much-anticipated GH5, which it says will be available sometime in 2017. The company has also released new 4K…