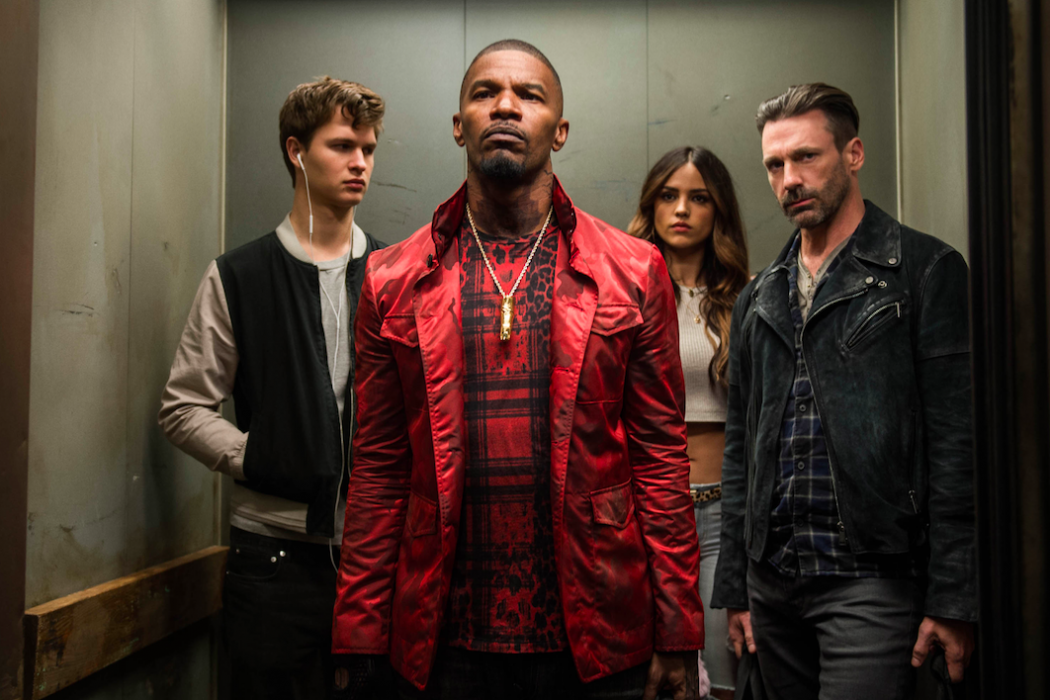 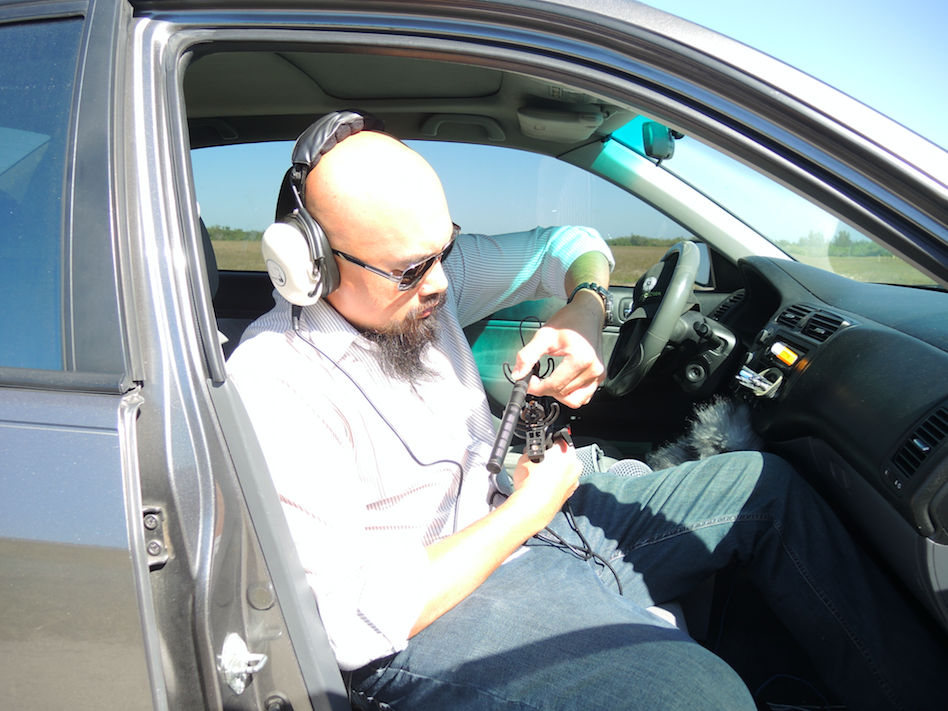 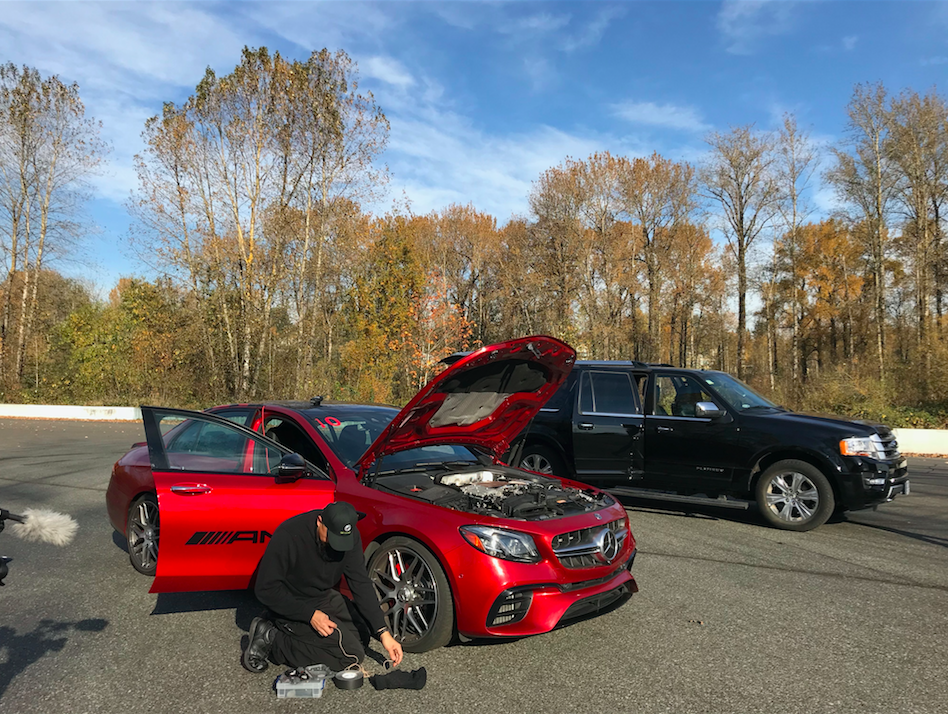 Right off the back of My RØDE Reel 2019, RØDE Microphones is excited to announce the return of Master Your Craft! Following the hugely…