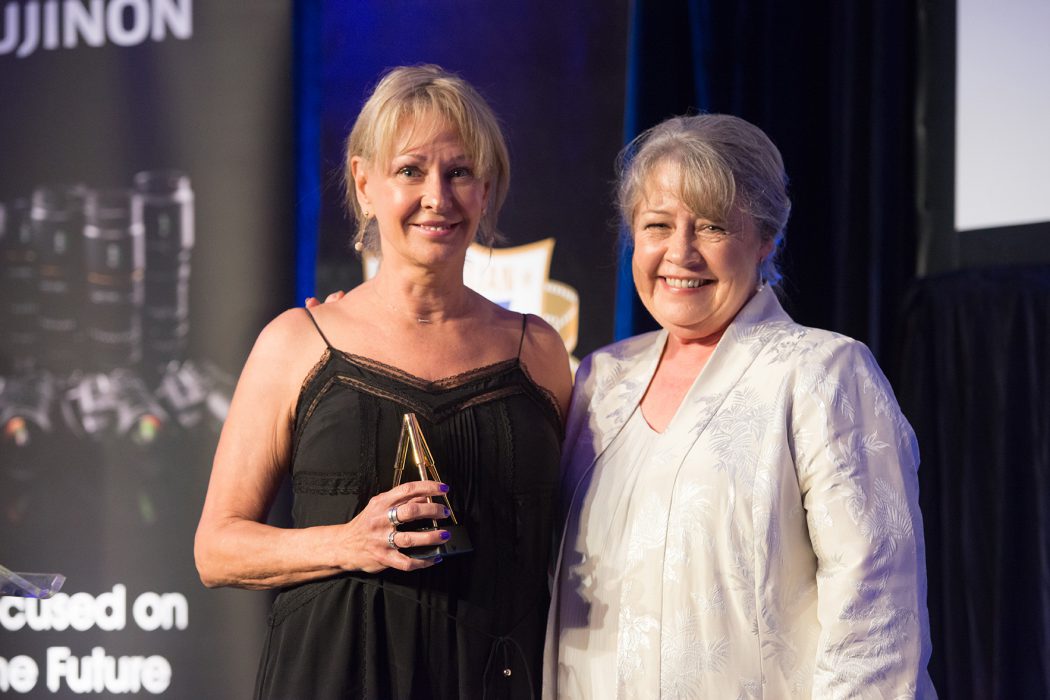 Duggan, was unable to collect the award in person due to overseas shooting commitments, had already received critical international acclaim for the Mel Gibson-directed Hacksaw Ridge and was truly humbled as he accepted the award by recorded video saying, “I’m very honoured to receive this year’s Milli award for Hacksaw Ridge. As we know it’s always a collaboration between a great director, cast and crew to achieve such an amazing result. I’ve always enjoyed the local and international films I’ve shot here in Australia and I’ve managed to have the very best Australian crews behind me over the years. I would like to thank the society and president Ron Johanson OAM ACS along with all the committee members and all the sponsors who have made tonight and so many other ACS events possible.”

The national awards, this year hosted by ABC news anchor Matt Wordsworth and with guest of honour the legendary Australian actor Noni Hazlehurst AM, followed a national sponsor IMPRESSIONS Expo and a screening of the new re-imagining of Picnic at Hanging Rock and Q&A with DoP Garry Phillips ACS both at the Griffith Film School in Brisbane. There was also the now-traditional ‘Meet the Nominees’ event that highlights the ACS members whose work has been nominated at the awards.

ACS National President Ron Johanson OAM ACS said, “Simon is an incredibly talented cinematographer and very worthy winner of the Milli award. Tonight has been another wonderful night for the ACS and our members and I would like to thank our national sponsors for their continued generous support and the Queensland ACS committee for hosting these 2018 awards.”

Some of the other winning entrants included Maxim Hussey who won the CineKids award for Piezza Promo, Aaron Hollet who took the Current Affairs Gold Tripod for Highway to Hell and Geoffrey Hall ACS who took the Drama or Comedy Series & Telefeatures Award for Wake In Fright Episode 2.