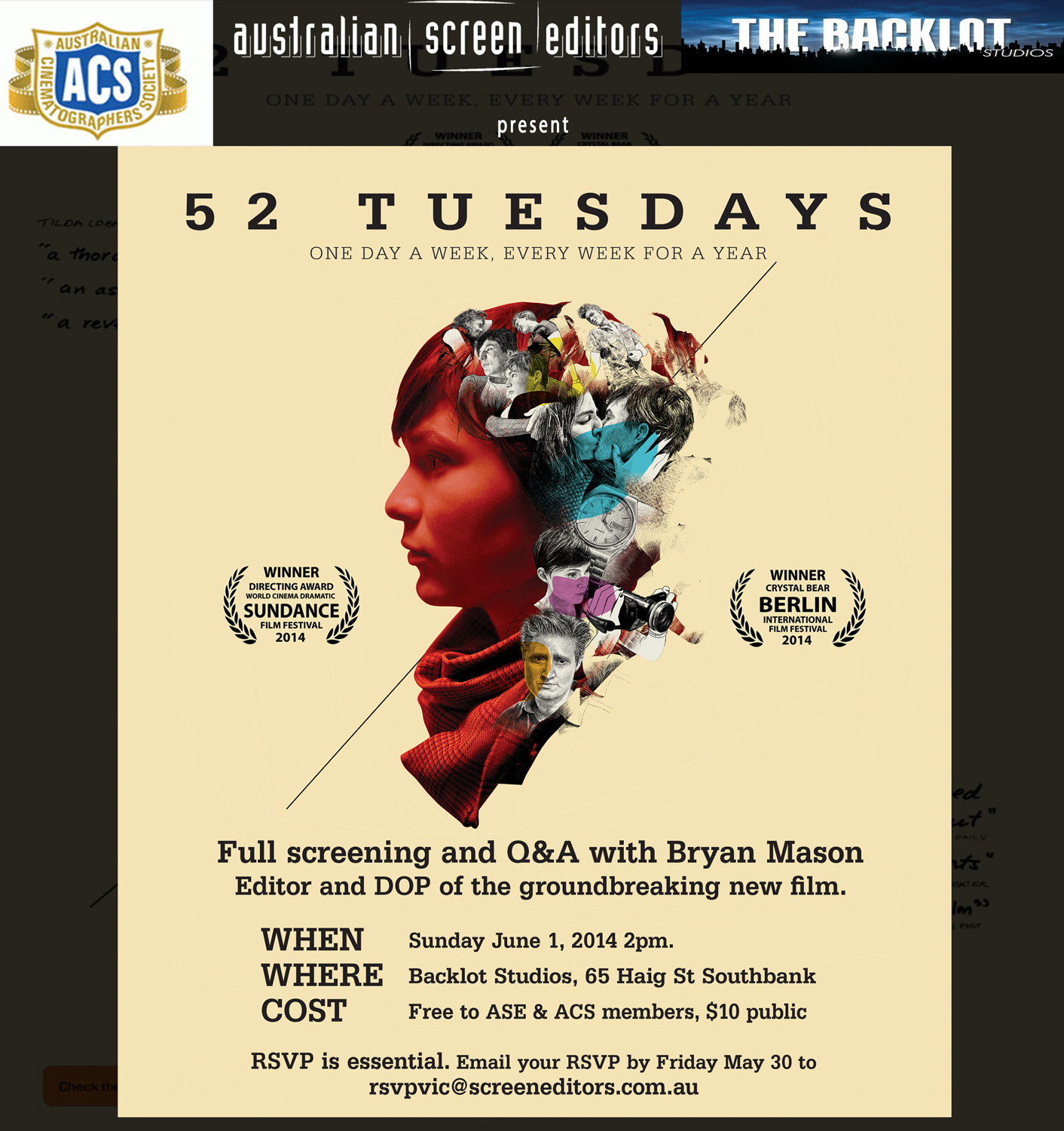 It was nearly 15 years ago that I sat in a Dov Simens lecture being charismatically verballed along with everyone else, on how it…