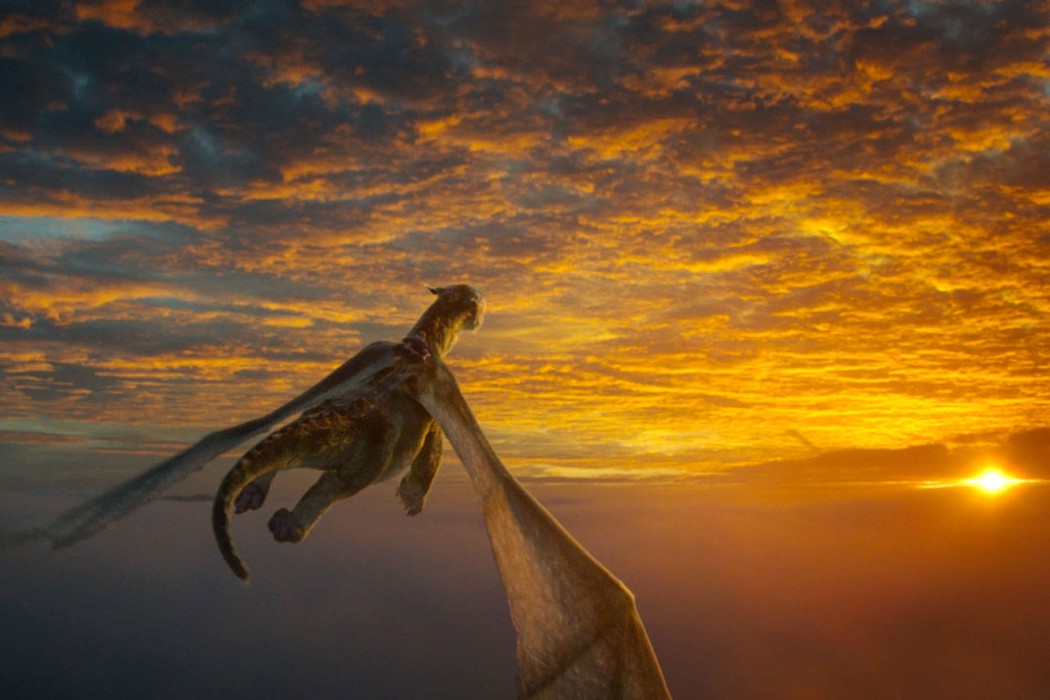 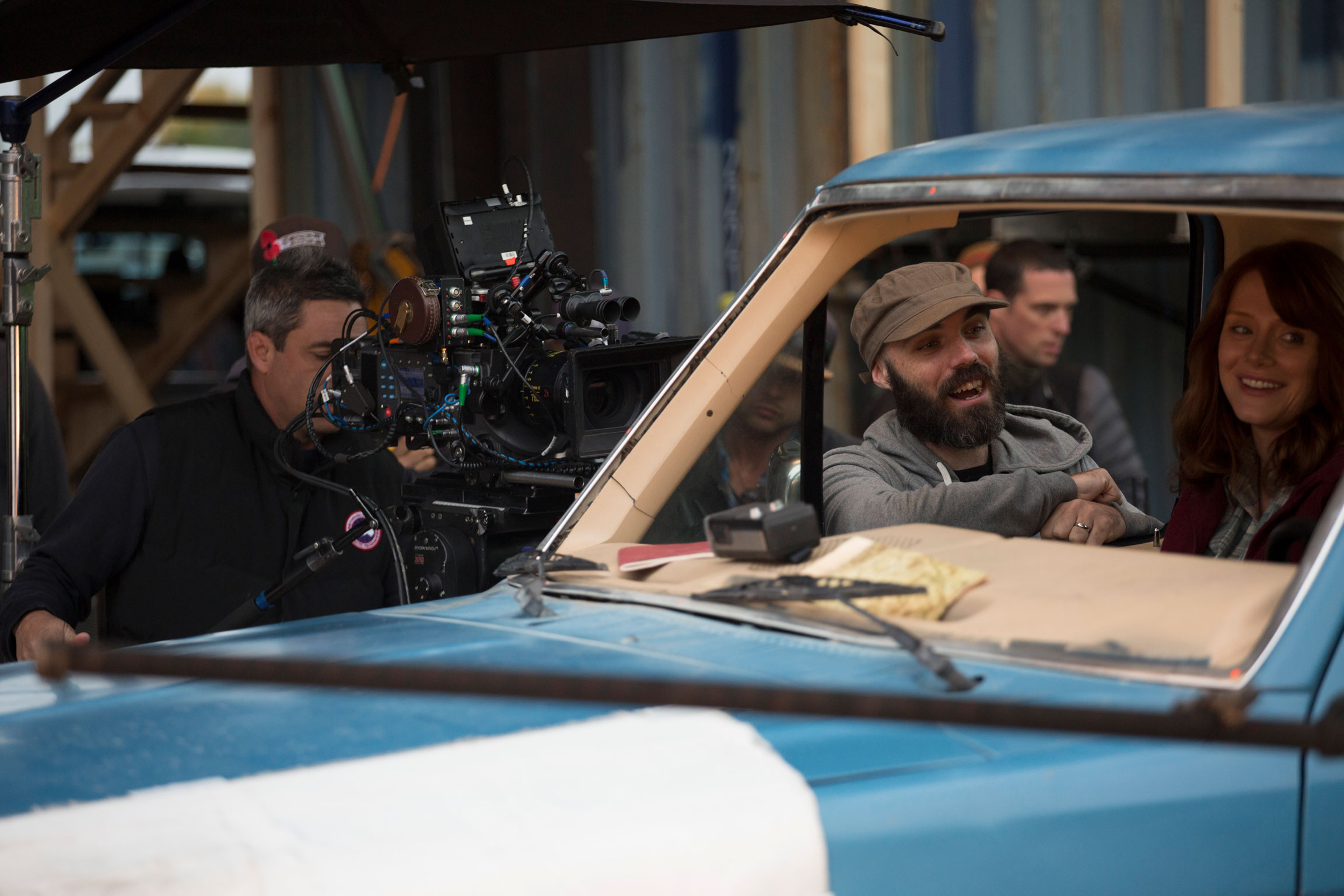 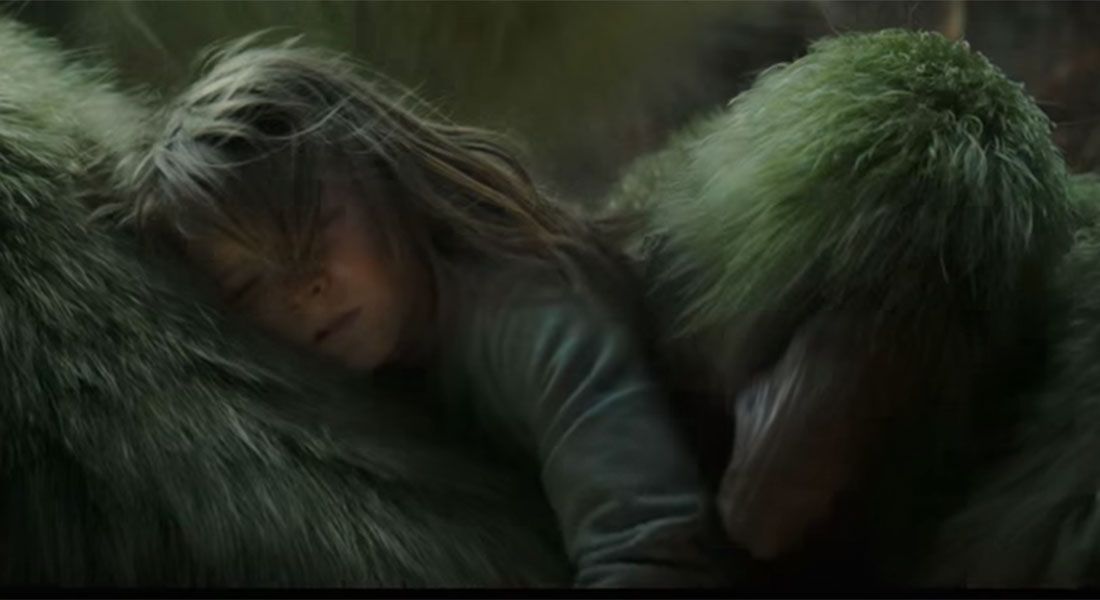 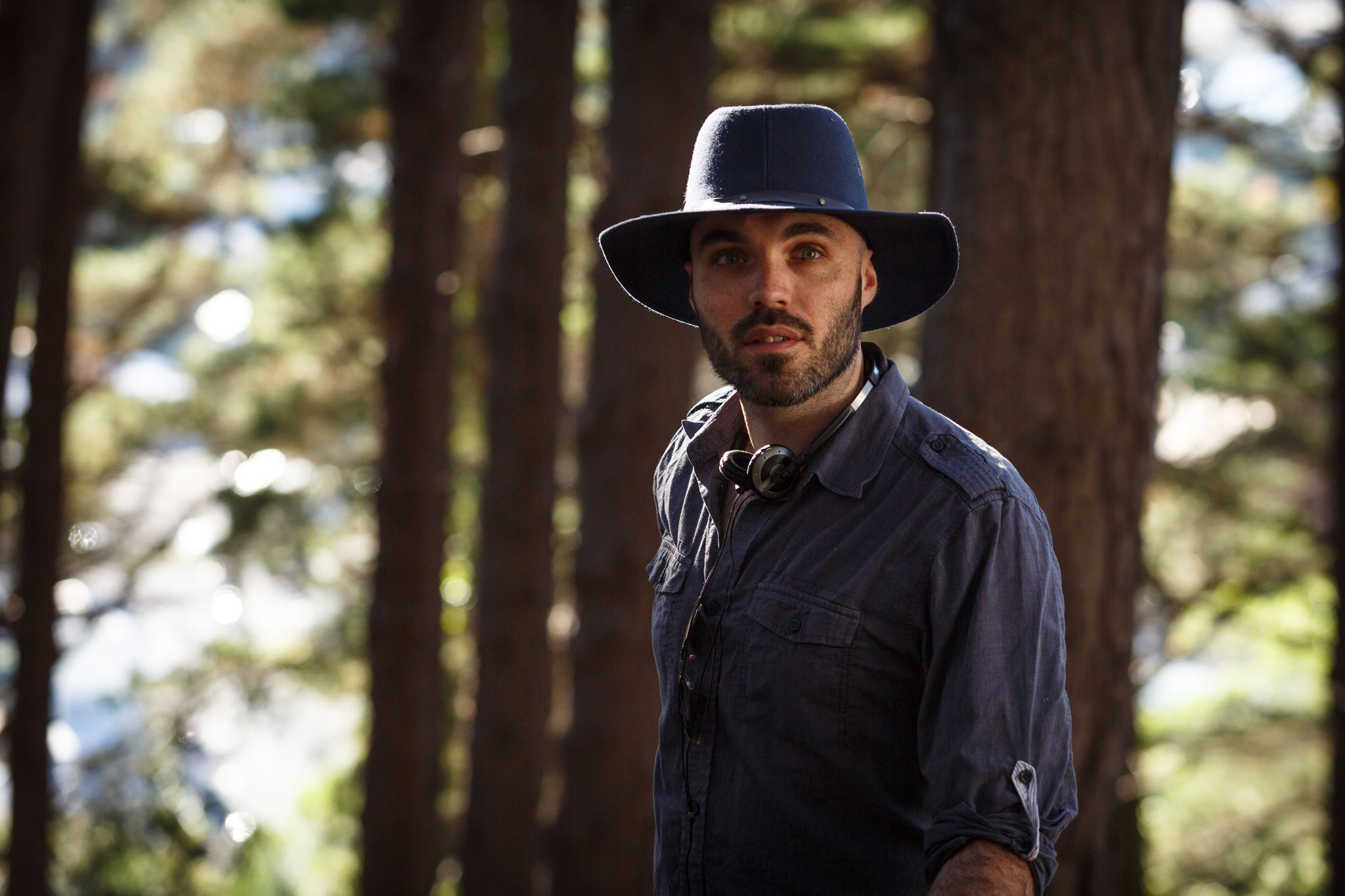 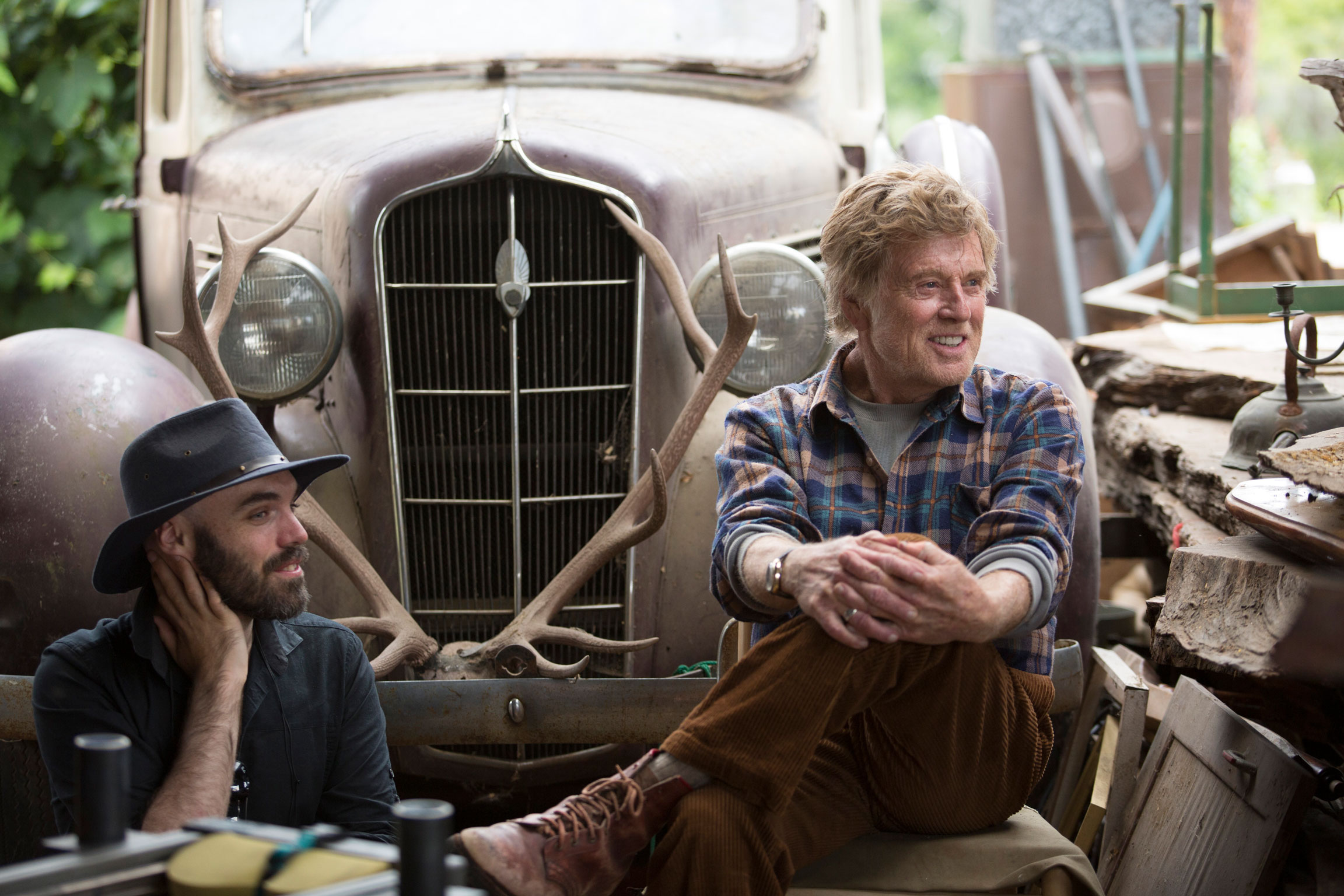 The Swivl Expand Case is an all-in-one wide-angle lens, protective cover and video collaboration tool for iPads. The case features a professional-grade 140º wide…