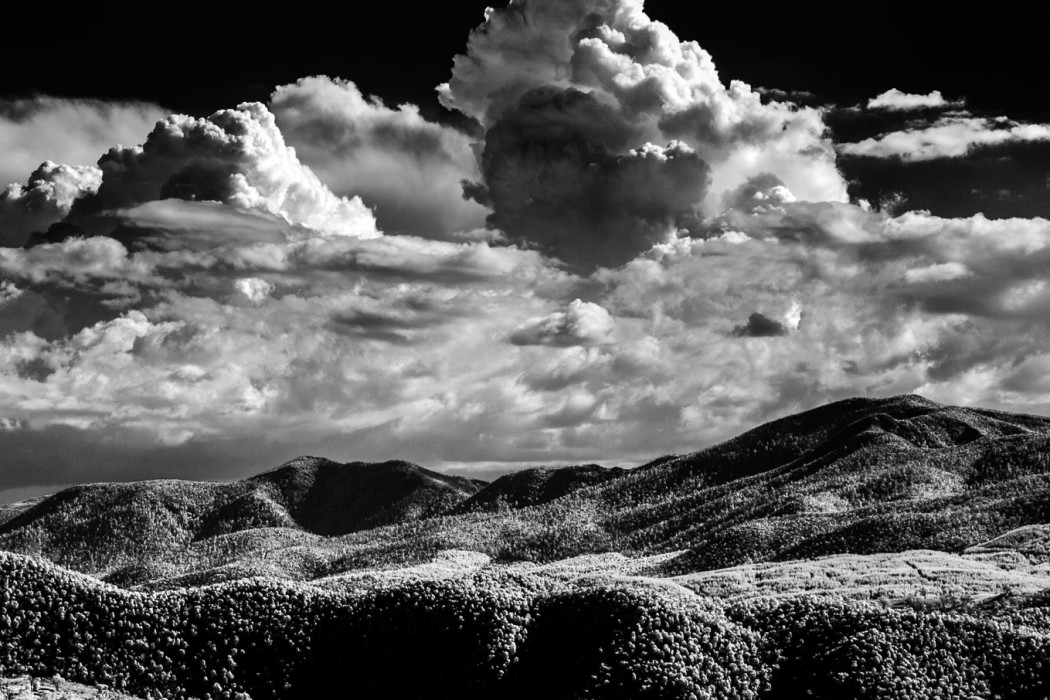 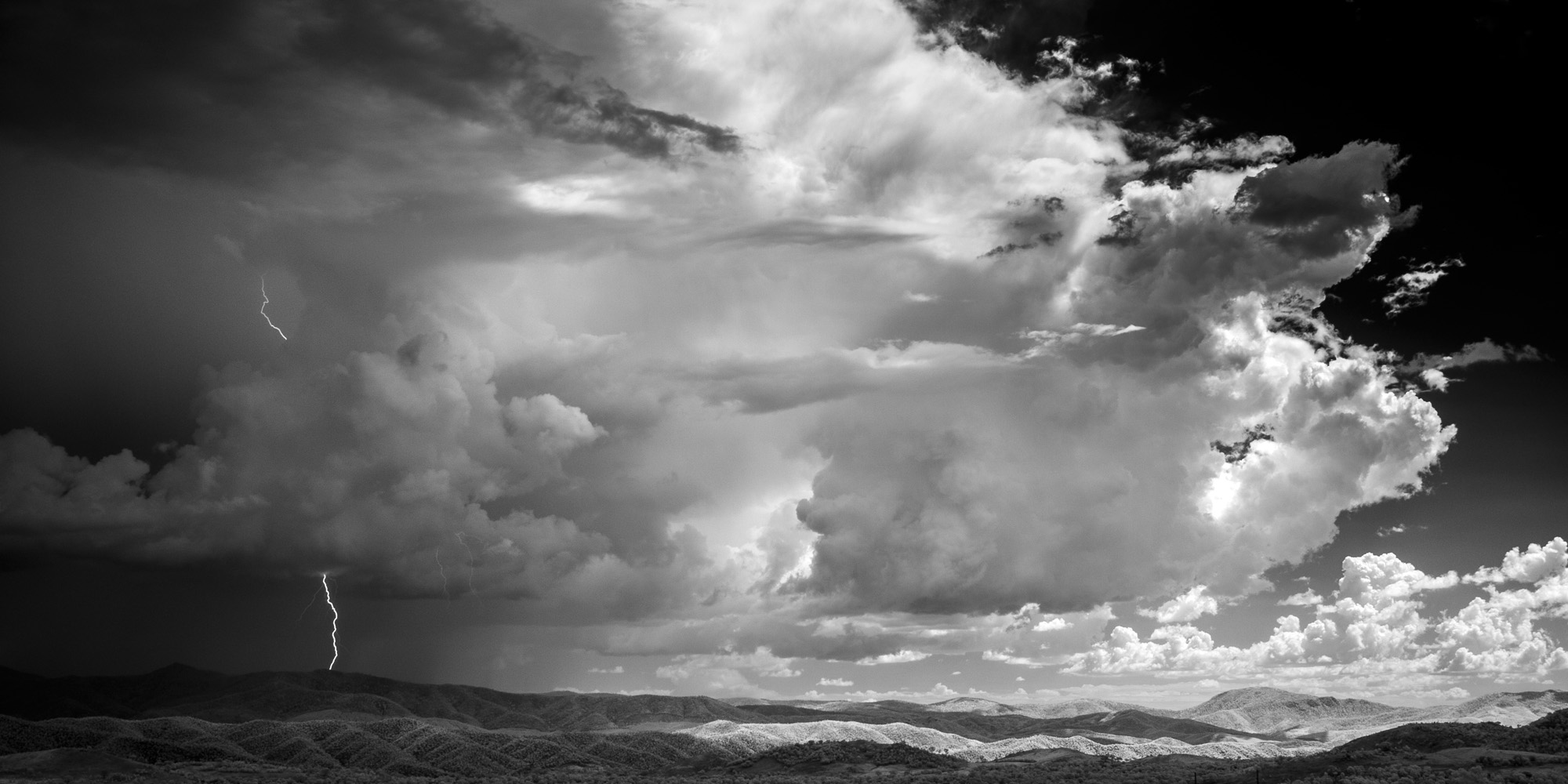 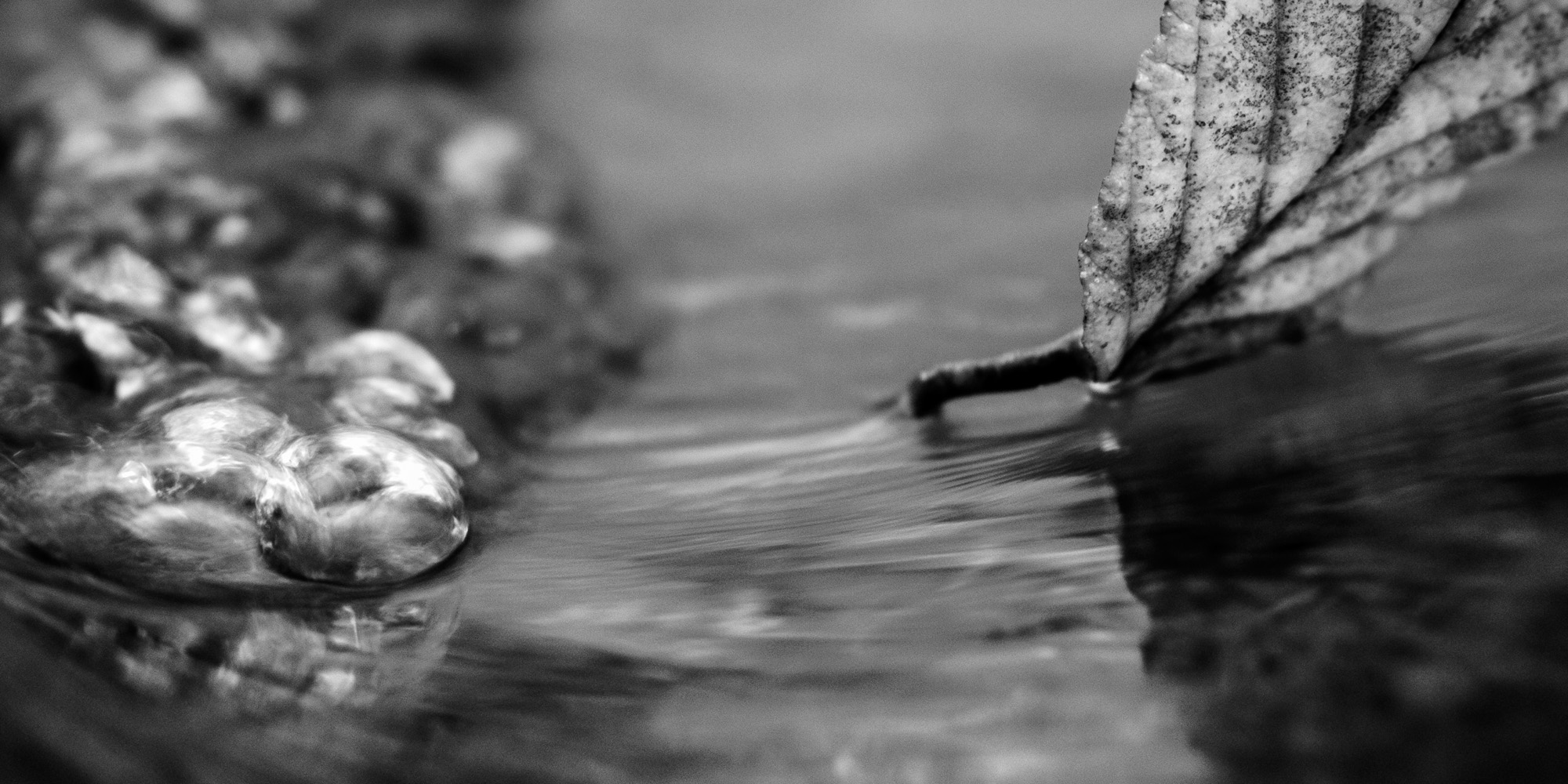 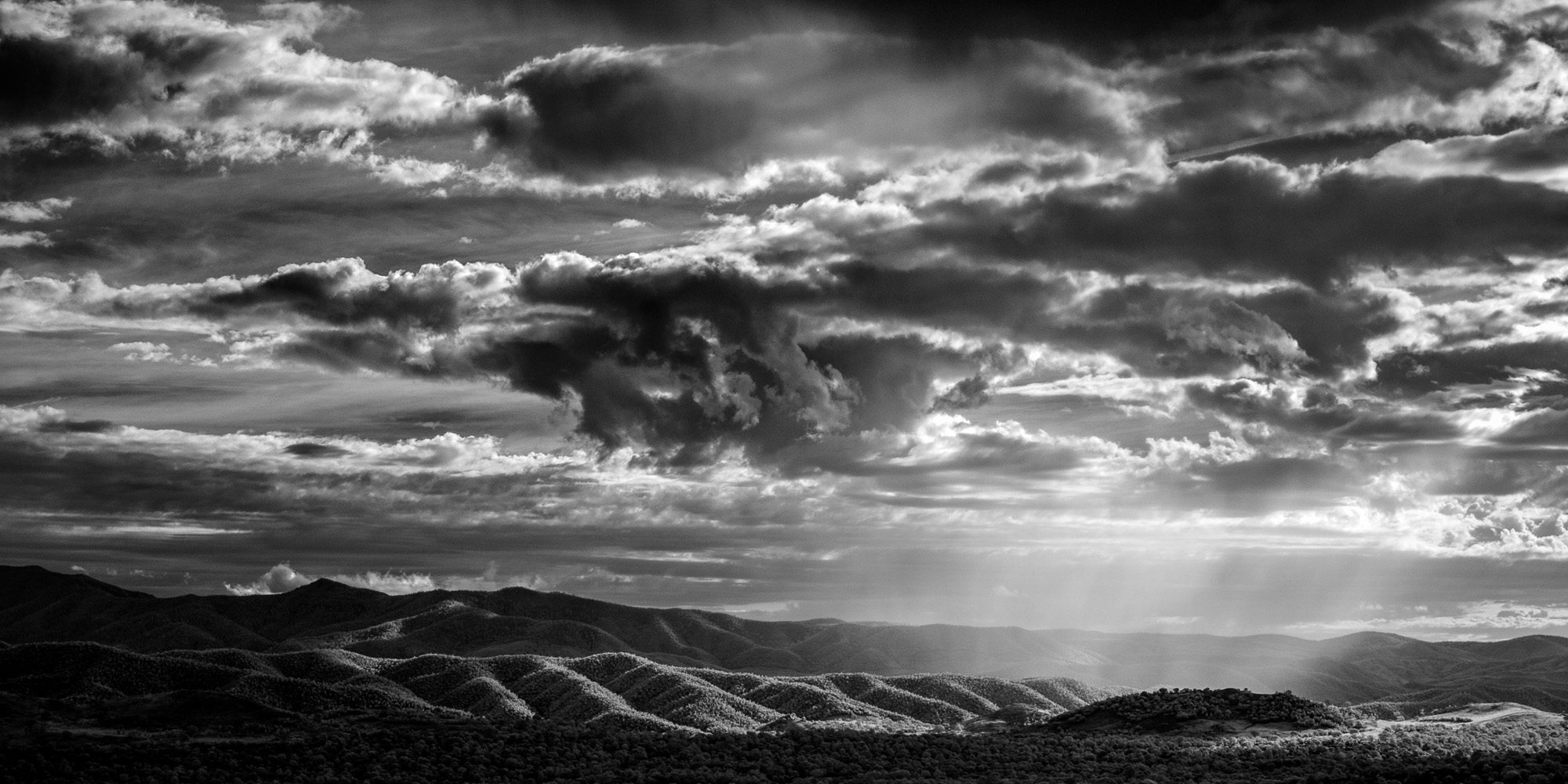 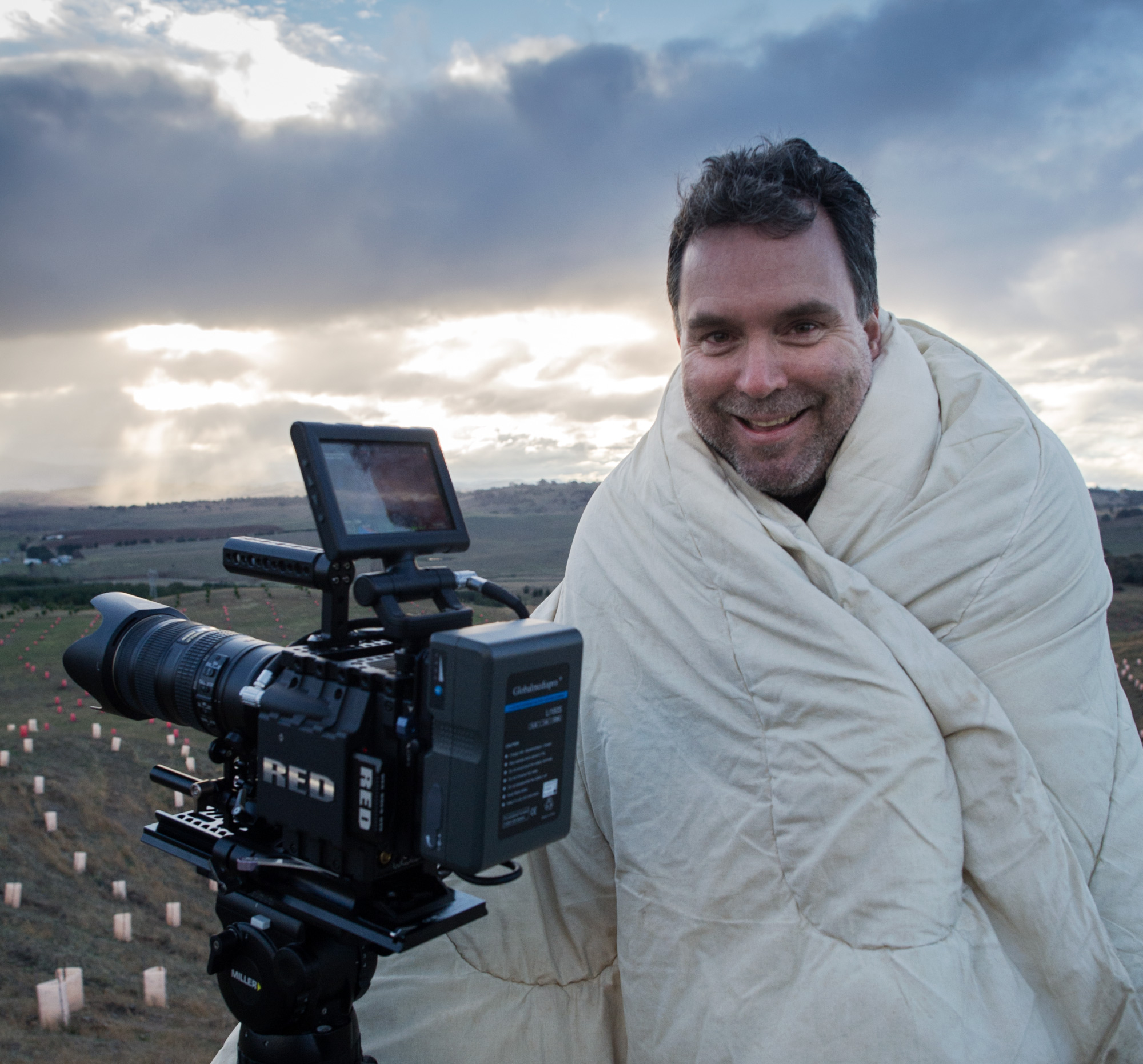 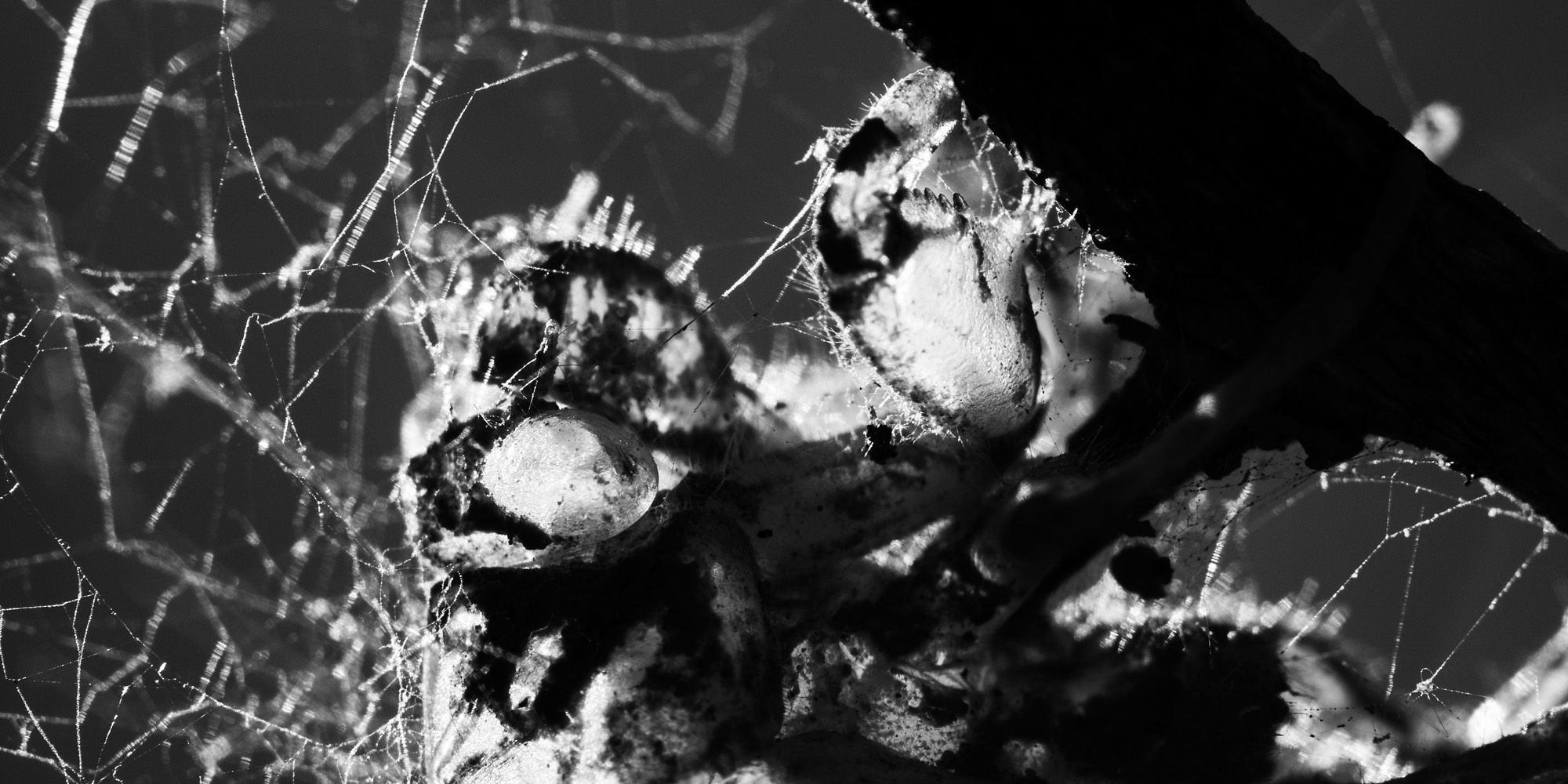 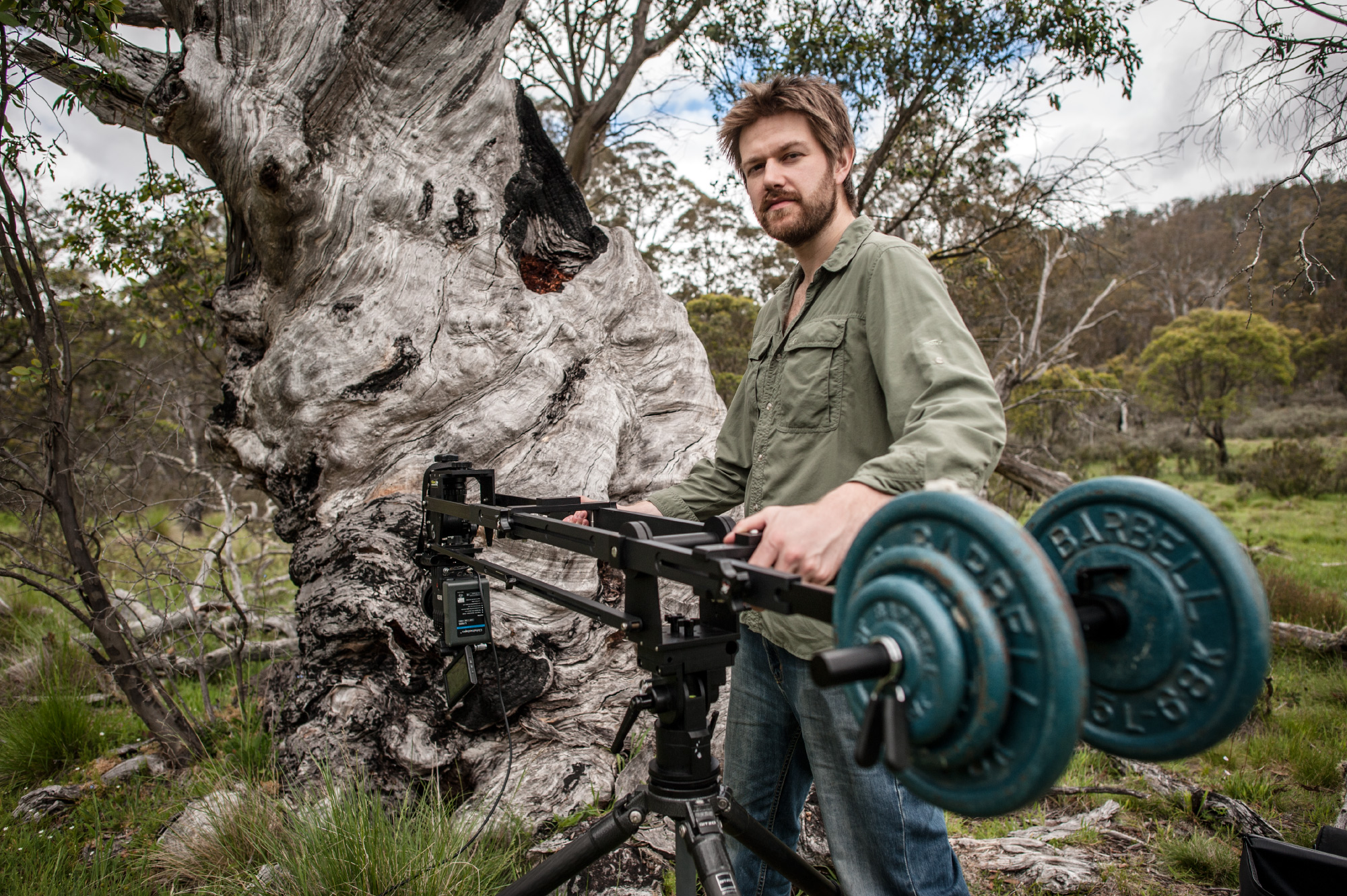 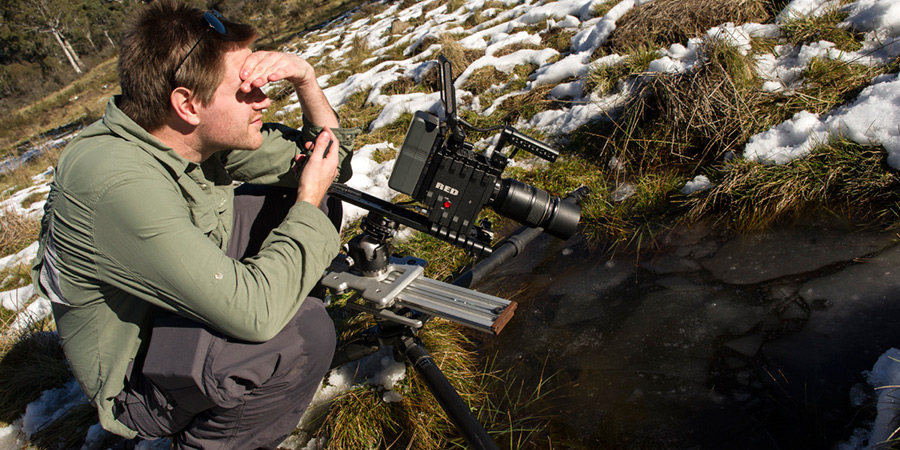 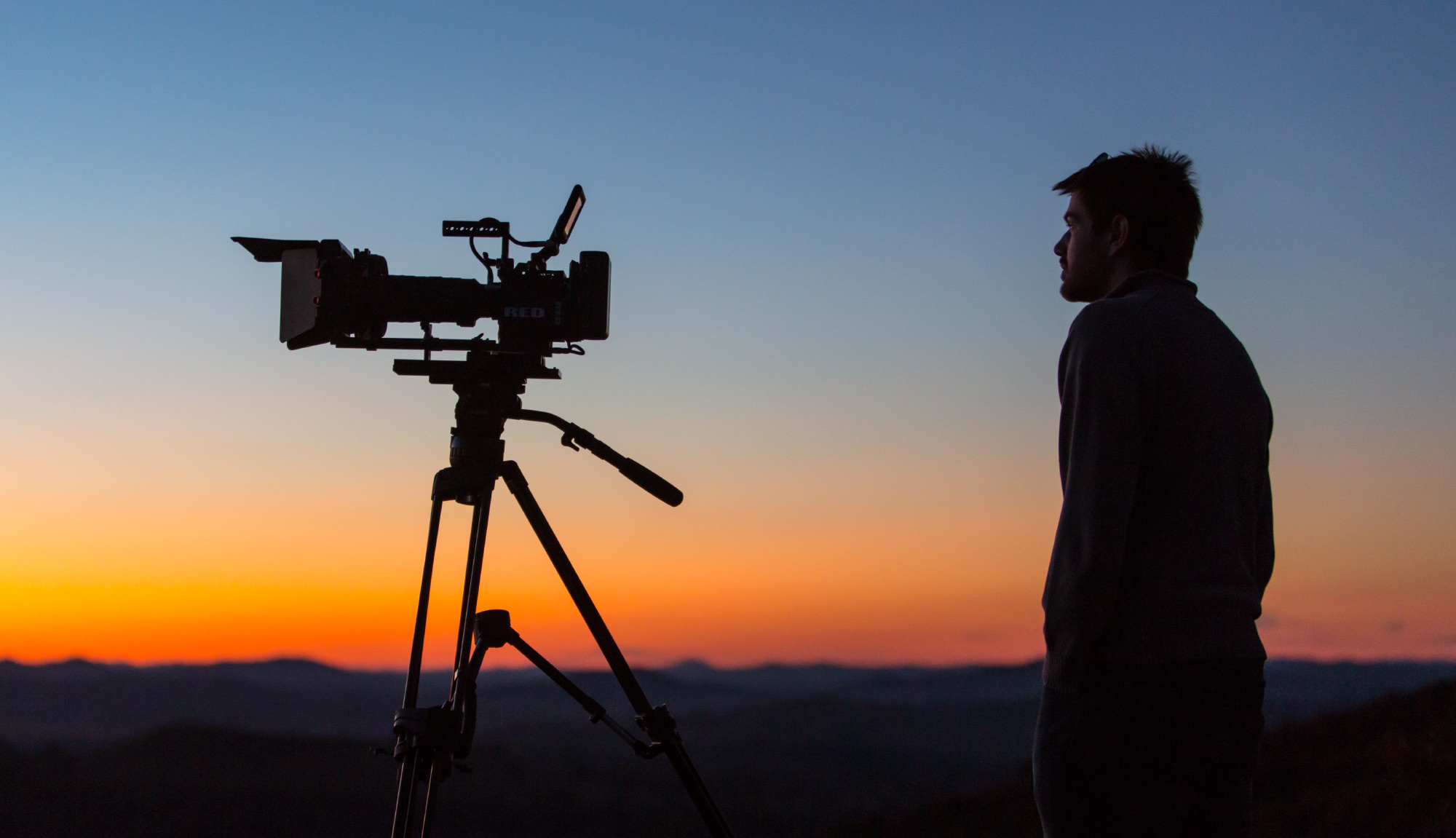 Some of us are just brilliant at using cables and then some of us (like me – V&F Ed) are useless. Hunched over, on…