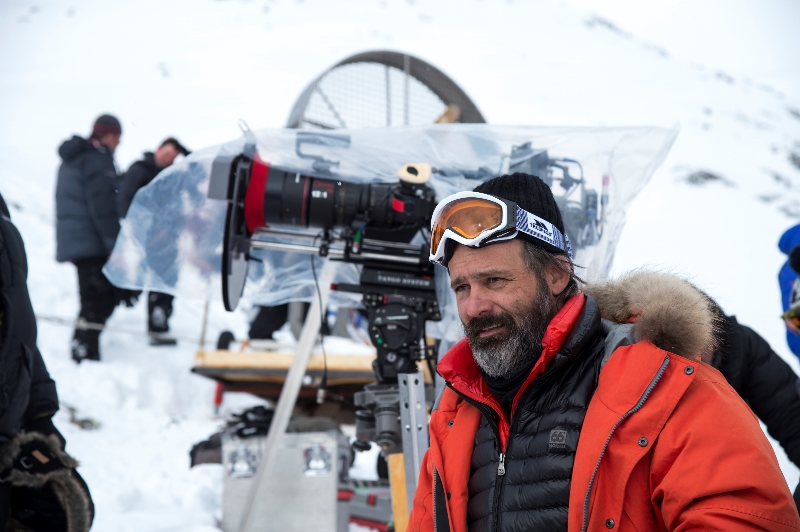 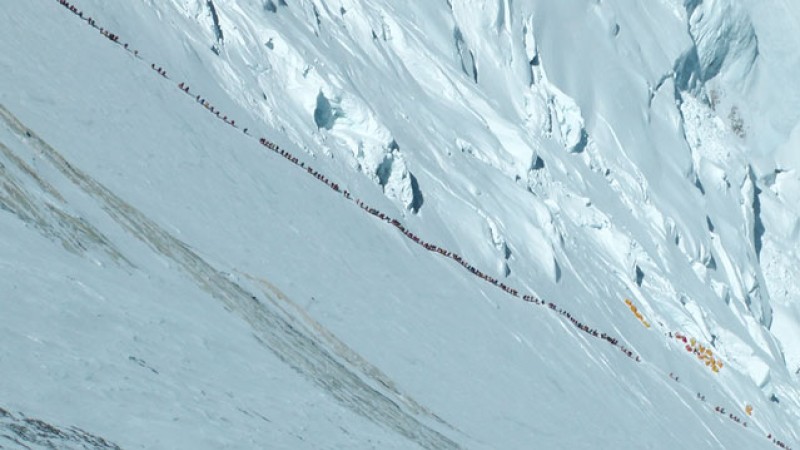 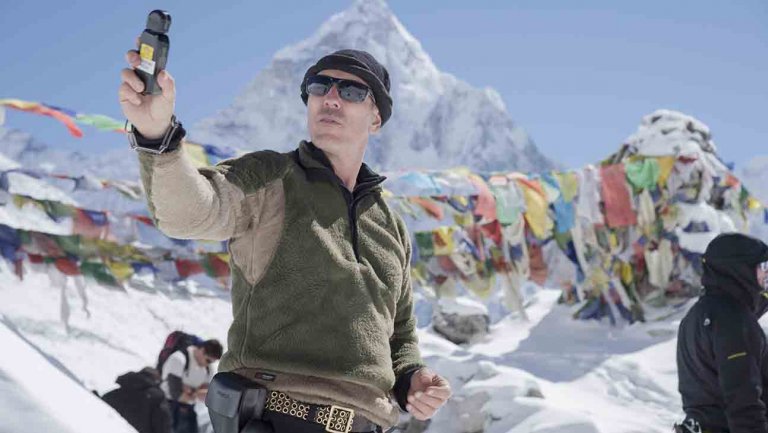 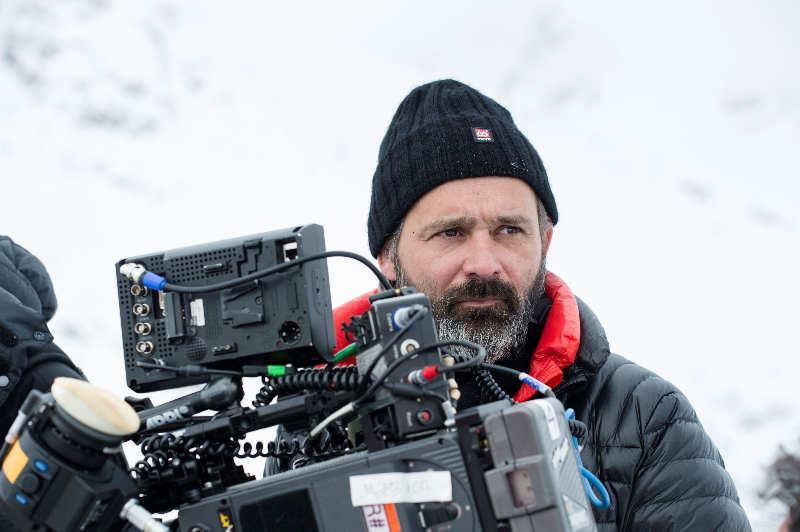 Digital Sputnik will be lighting up Cine Gear Expo in Los Angeles with their drone mountable DS LED Light Heli System. In a co-operation…