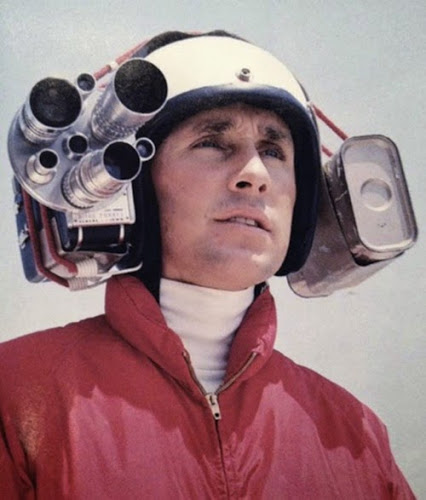 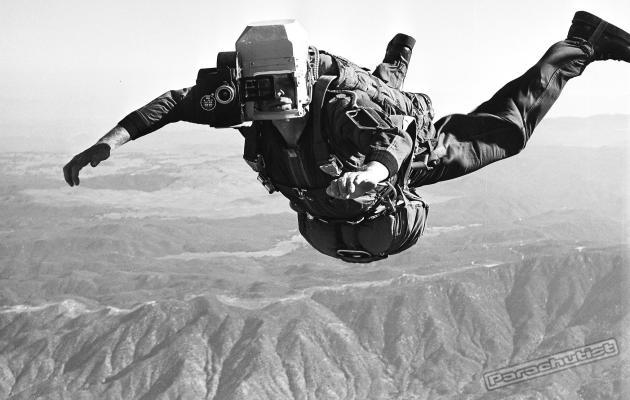 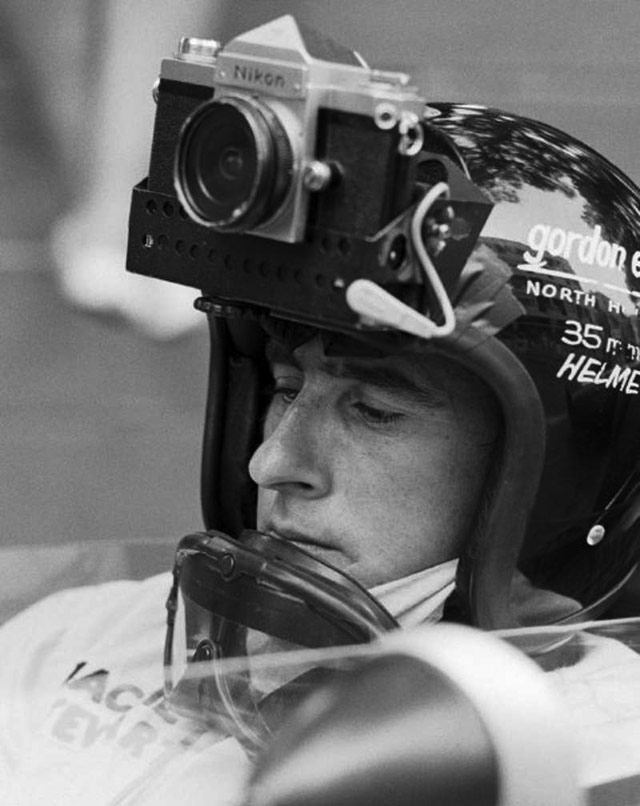 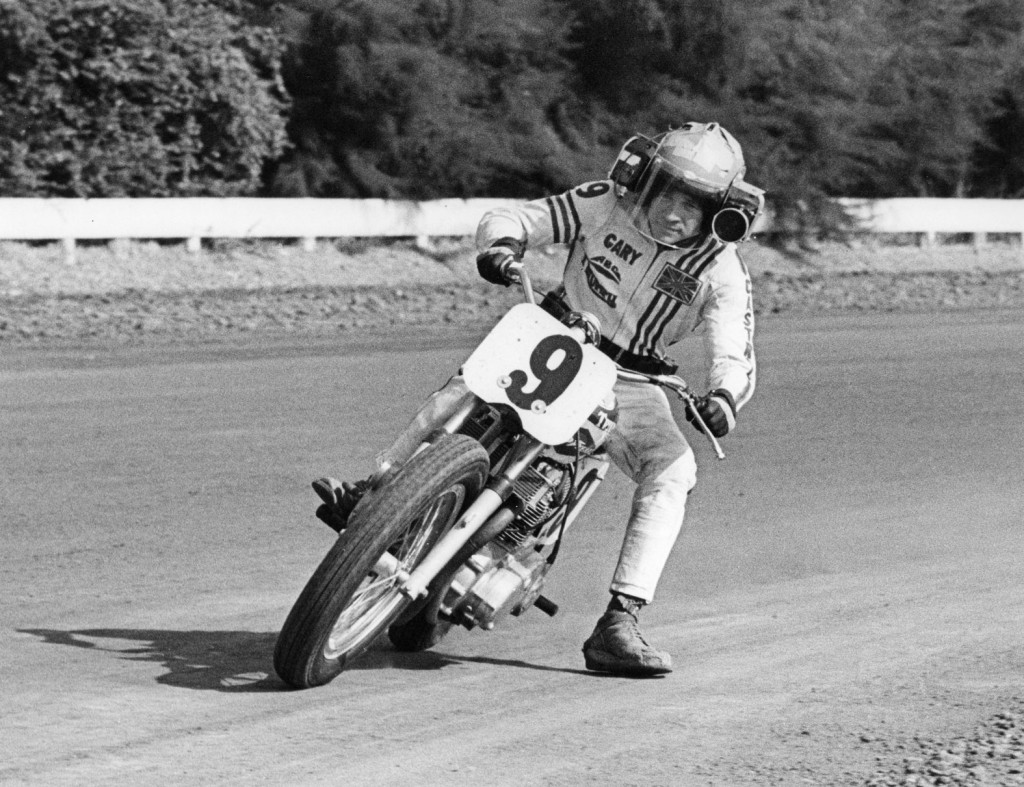 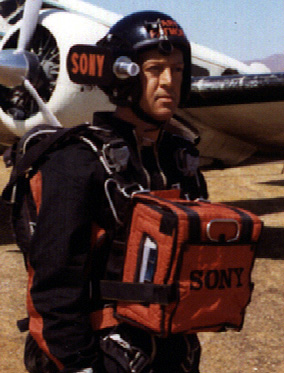 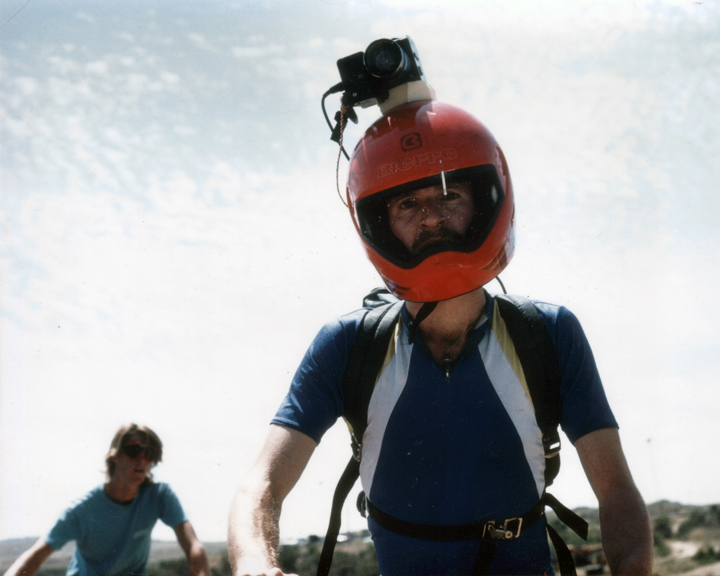 The ATOM AWARDS Student evening is on the 30th October. This is the awards evening for Primary & High School students’ short films.  …