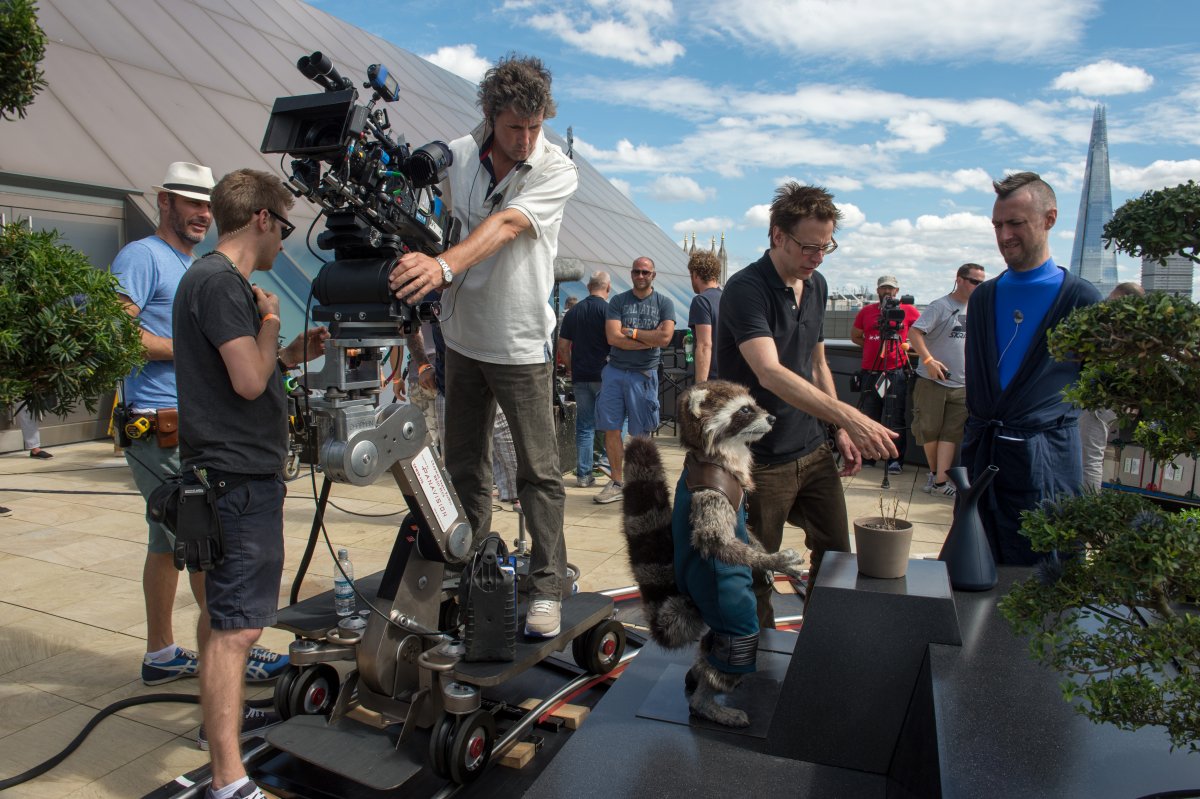 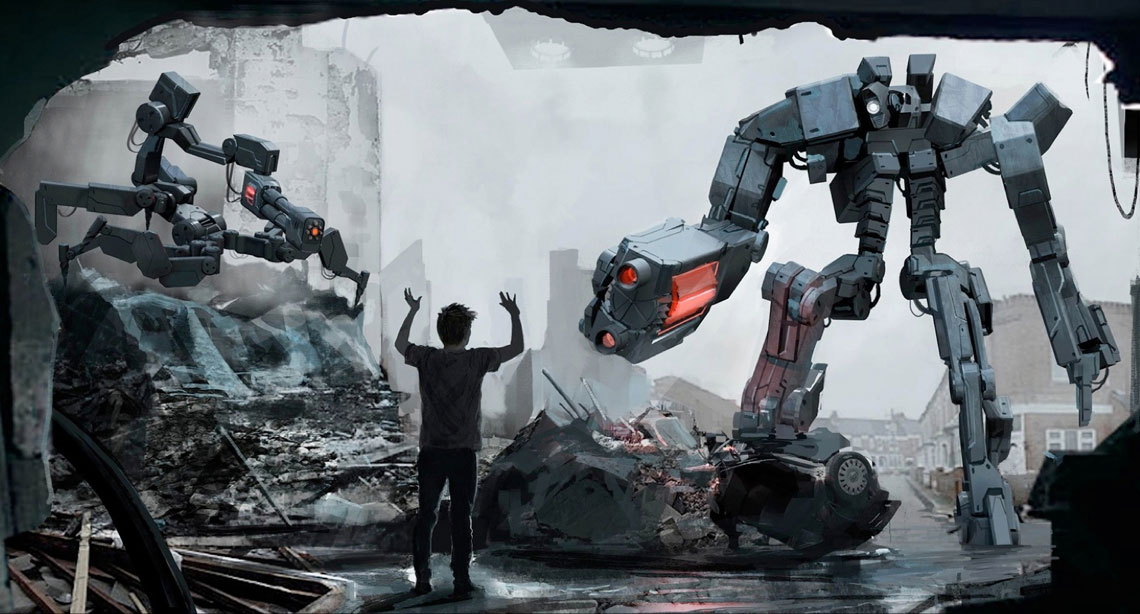 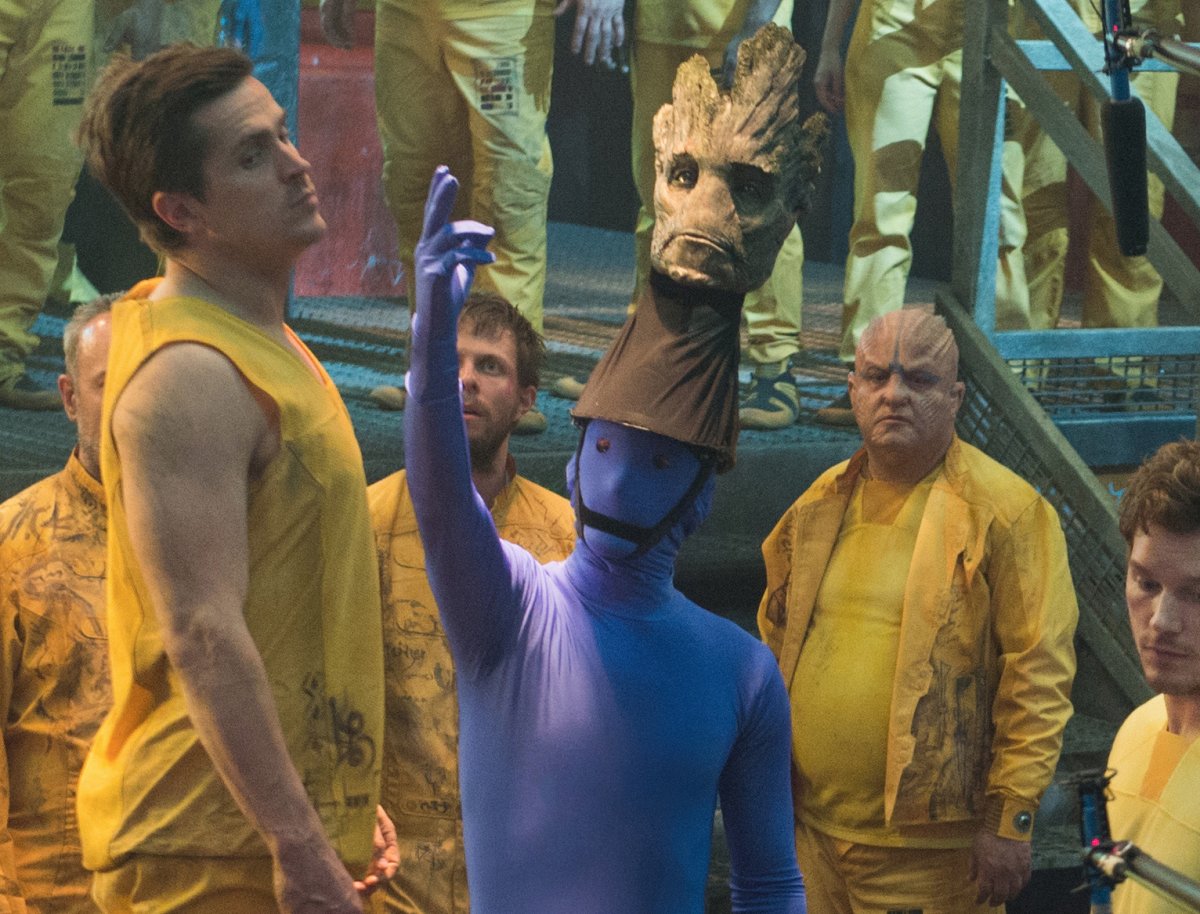 Celebrating 30 Years in the industry, Band Pro Film & Digital, Inc. will present a free screening of Samsara on Friday June 6th at…