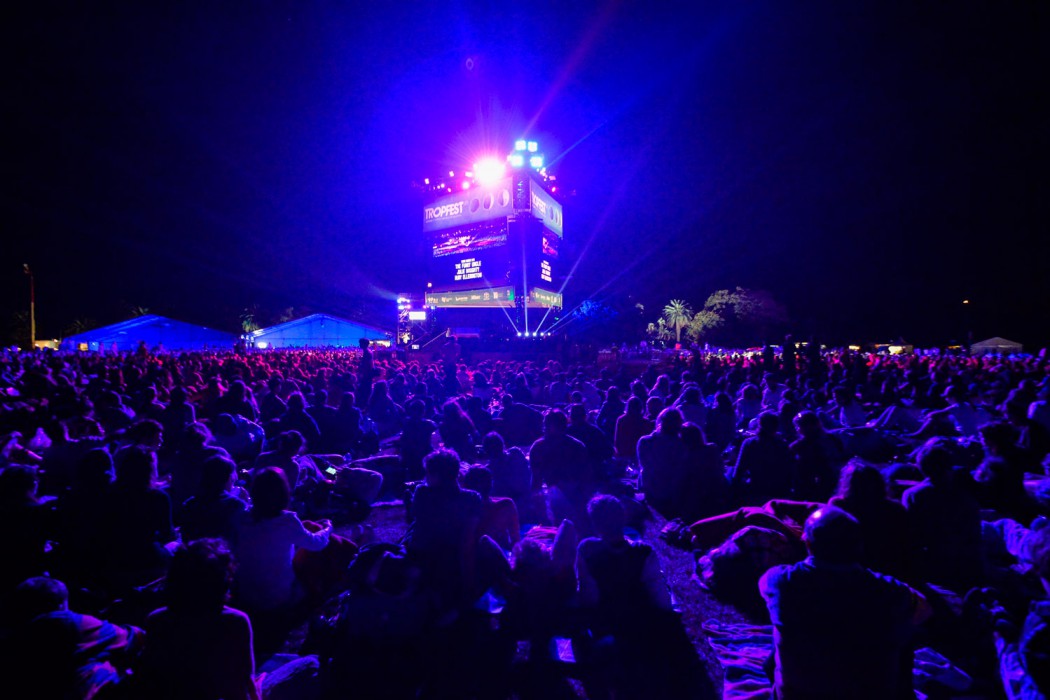 The world’s largest short film festival, Tropfest is happening this weekend in Sydney, Australia. To celebrate we catch up with 2014 Tropfest finalists, director Joel Kohn and co-producer Antonio Raiola whose film, Here Today, was selected for the upcoming film comp.

Here Today, tells the story of a middle-aged man who suffers a very strange kind of mid-life crisis. The film was created in an unusually short time frame and almost didn’t get made at all.

According to Joel making the film “was a very impulsive decision. We’d heard that the Tropfest deadline had been extended and we were like, okay let’s give this a shot and see how it goes”. In just two weeks, Joel and his team managed to write the script, cast the actors, shoot the film and complete post production!

Although it wasn’t all smooth sailing. With less than a week for pre-production, Joel and Antonio couldn’t find their lead actor, but just as things began to look hopeless, serendipity stepped in. A recommendation from comedian and actor Rob Carlton, helped secure the esteemed Australian actor Alan Dukes to play the role of Lucas Woods. 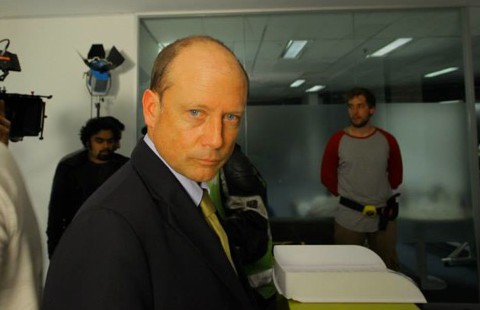 Dukes was confirmed on the Friday, flew down from Sydney on the Saturday and was there for shooting on the Sunday. The film also features Aussie favourite, Pia Miranda.

Both filmmaker’s were able to breathe a sigh of relief once shooting began, but have yet to actually take a moment to relax. In fact, the running joke between the crew was “wouldn’t it be funny if this actually got into Tropfest” says Joel. 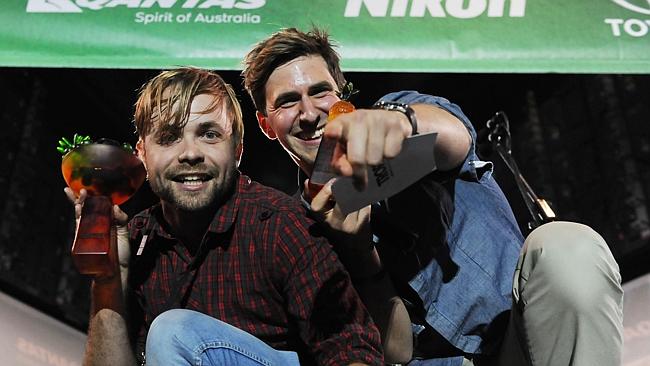 This isn’t the first time as a Tropfest finalist for Joel, his first short film (acting as producer) back in 2001 was also selected. In addition, his film Dinner for Three, was a Raw Nerve finalist in 2013. His directorial work includes Season 3 of The Saddle Club and ABC’s (Australia) successful kids series Prank Patrol, as well as a host of television commercials, music videos and web based content. He also received a fully funded director’s attachment to Anthony Minghella on the Civil War epic Cold Mountain (2003) starring Nicole Kidman, Jude Law and Renée Zellweger.

Antonio’s previous work includes numerous crew roles in films. He’s a real jack of all trades when it comes to filmmaking and is multi-talented.

With under a week until the competition winner is announced you would think the pair’s nerves would be frazzled, but it’s all in a days work for these indie filmmakers, who seem to be taking the limelight in their stride. 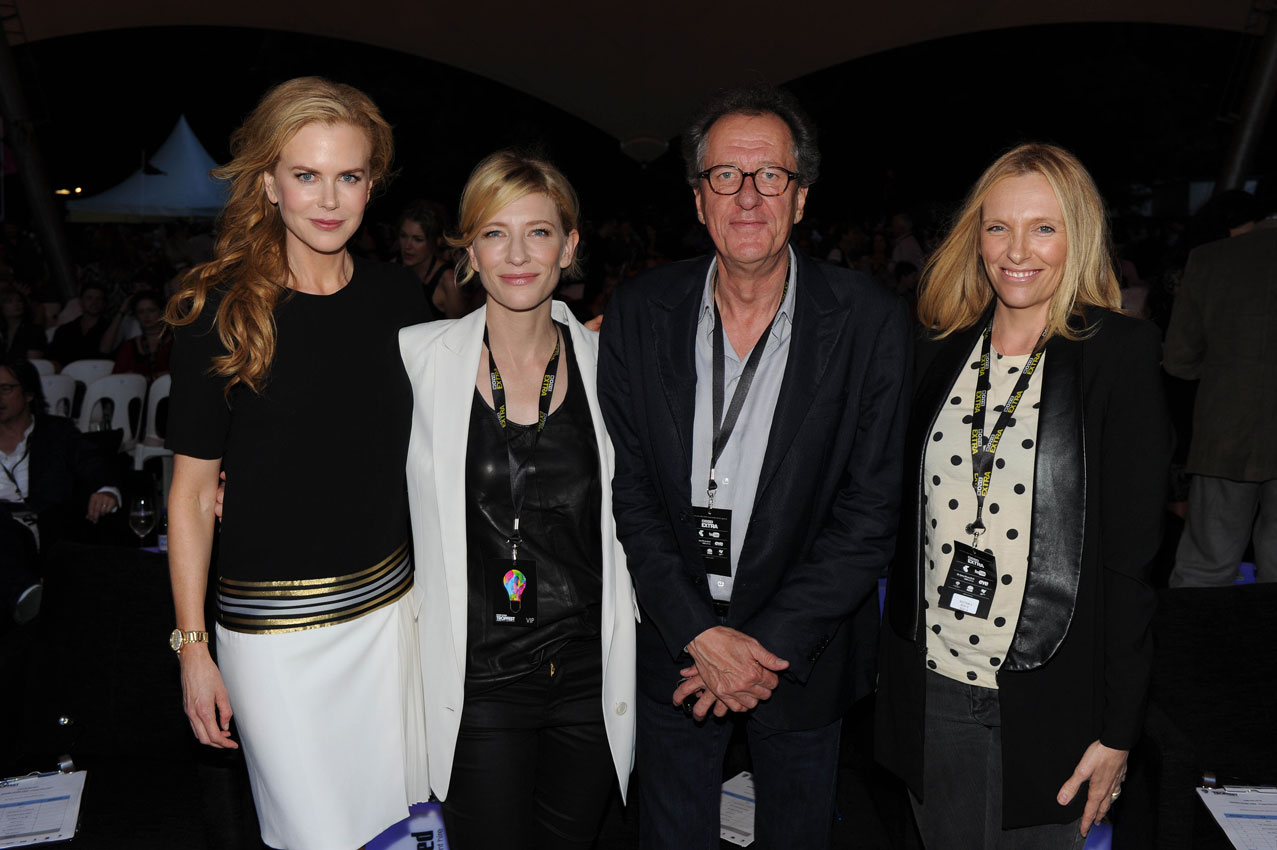 J: Bengar are an boutique production agency – I do a lot of high end corporates for them, such as for Australia Post, and some commercials. Most recently I directed the BUPA Heart Salute campaign.

A: I was working on a music video with the director of Broken Angels and was asked to join the team to help finish the project, though I was not involved in the production and initial editing stages it paved the way to my involvement on other shorts this year including Lost in a Trance, Chimera, The First Stone and Here Today. Recently I was also involved in the new TV show Planet Unearth as a camera operator, location sound recordist and editor which premieres on Dec 2nd on [Australian Network] Channel Nine GO. 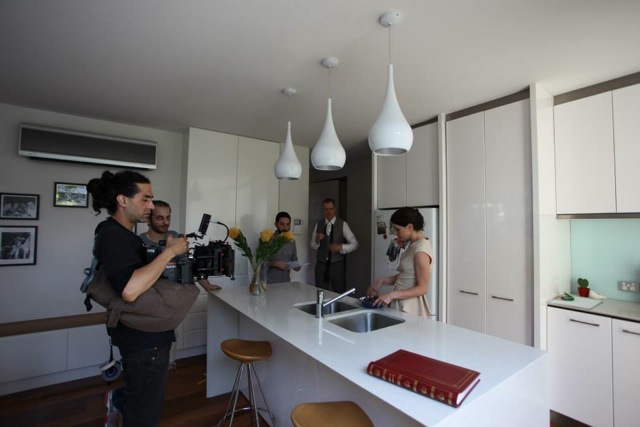 Where did you get the idea for your film and how did you go about funding it?

J: The film was self financed – and is the reason Ant and I are now broke! [laughs] Having said that, we were very fortunate to have the support of a lot of people who worked for nothing or gave us heavily discounted deals. It was the only way we were able to get it done.

J: The idea had been brewing in my head for some time – I found it a particularly scary concept. This idea that one day you start to disappear, and also felt there was a nice metaphor in all that. We have all felt like we don’t exist at times. But it also made sense to make this short in this particular context because it was fairly contained. Thankfully because I had been developing it my mind, I found it a little easier to sit down and churn out the full script in two days. 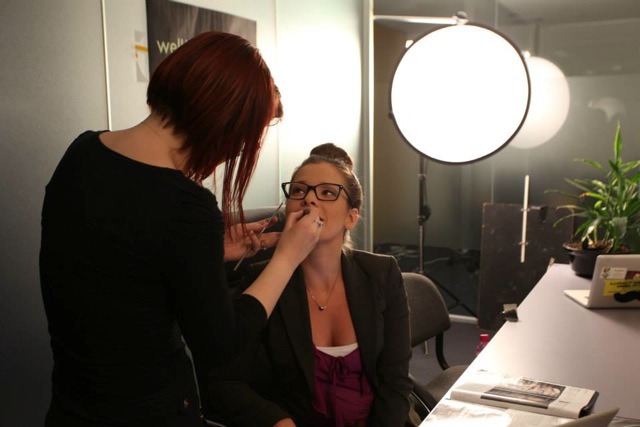 By the way, the film’s cast is incredible. Was it difficult scheduling everyone?

J: Thanks! We got lucky really. Since there was only a week for pre-production, including casting, it was just a case of they liked the script and happened to be available.

Which leads into why did you shoot the entire film in a single day and at 3 different locations? Also how you managed to get the entire crew moving locations and setting up?

J: I would rather not remind myself [laughs]. It was all time-line related – plus we only had actor Alan Dukes flying down for a day. In retrospect, we should have tried to do it in two days, as our single shooting day turned into over 22 hours straight, which I would not recommend to anyone. Logistically it was difficult, and the location moves made it more complicated, but we all pushed through and just focused on getting it done – which we did in the end.

Antonio, you worked as a gaffer, editor and producer for the film, was that just a case of filling as many crews roles as possible to save money, or are you just a glutton for punishment?

A: I definitely like to be punished [laughs]. I’m a very hands on type of guy I usually take on these roles on music videos and shorts, as I really enjoy being involved in all the creative elements of film making. 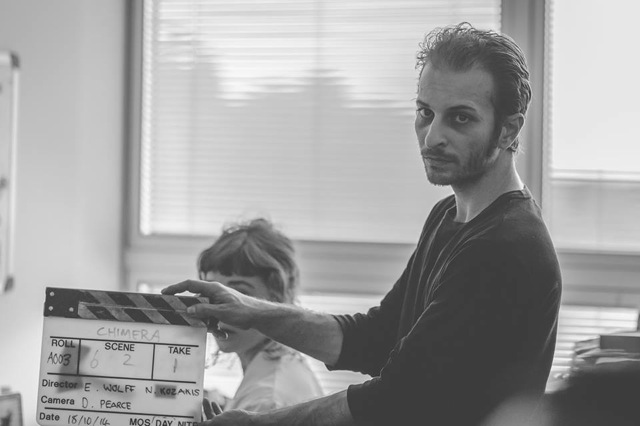 Antonio Raiola as one of his many crew roles, beside co-producing ‘Here Today’.

A: Here today was shot on Red Epic in 5k @ 25fps. Software used Adobe Premiere, After Effects, Protools & Davinci Resolve. The post production was extremely tight we had just over a week to complete the film, which meant many late nights to get it all done.

J: Effectively we shot on a weekend, and more or less had a final cut by the following weekend, which involved myself and Antonio going through and selecting takes, putting into a rough form and then Aleck doing the edit. This was in tandem to Dmitri, our composer, doing the music.. We then graded on the Tuesday, did our on-line and some effects that evening (it was a very long night), followed by sound on the Wednesday, ready to be delivered by Thursday for the Tropfest deadline. Having said that, pretty much anything that could go wrong throughout the process, did go wrong. In the end, we got it into Tropfest with 15 mins to spare.

And finally what’s your next project?

J: I have number of feature and TV projects I am working on through my company, Screen Invaders. Part of the reason for making this short was to help get a show up that I have been developing with Tegan Higginbotham and Nick Colla. It’s called Dark Spaces and is very similar in tone to this short – sort of a Twilight Zone vibe. I also have the possibility of a big internship overseas, though it is not confirmed so will see how that goes. 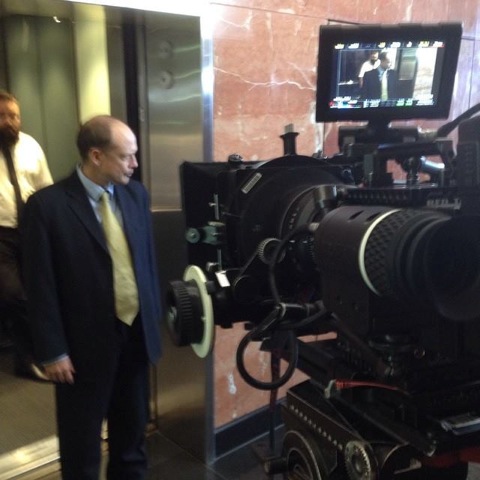 To see more of Joel’s work, check his website: www.joelkohn.com

Tropfest Australia will take place in Sydney’s Centennial Park on December 7th, with simultaneous events in Canberra, Melbourne, Perth, Hamilton Island, Adelaide and other locations. A live telecast of the event will take place on SBS 2. For more info, check the Tropfest website: tropfest.com/au