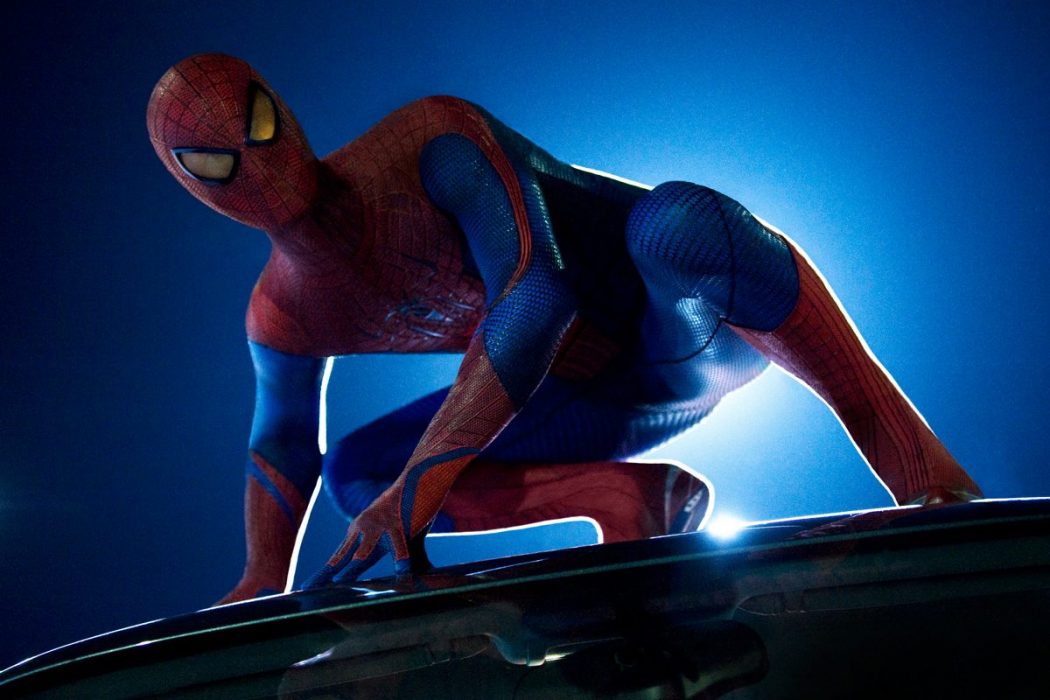 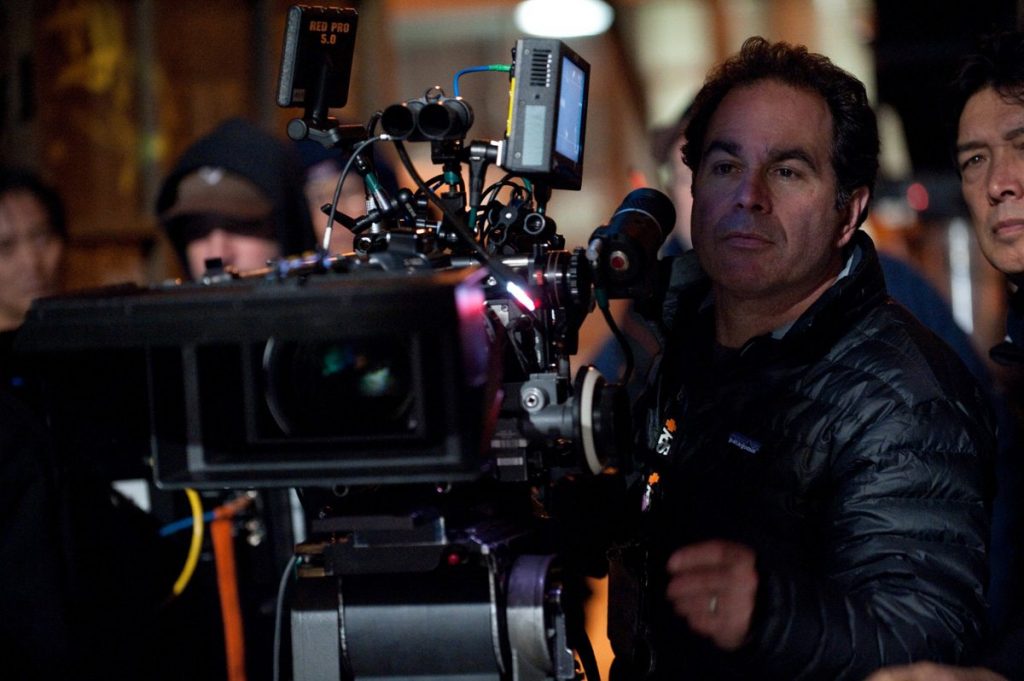 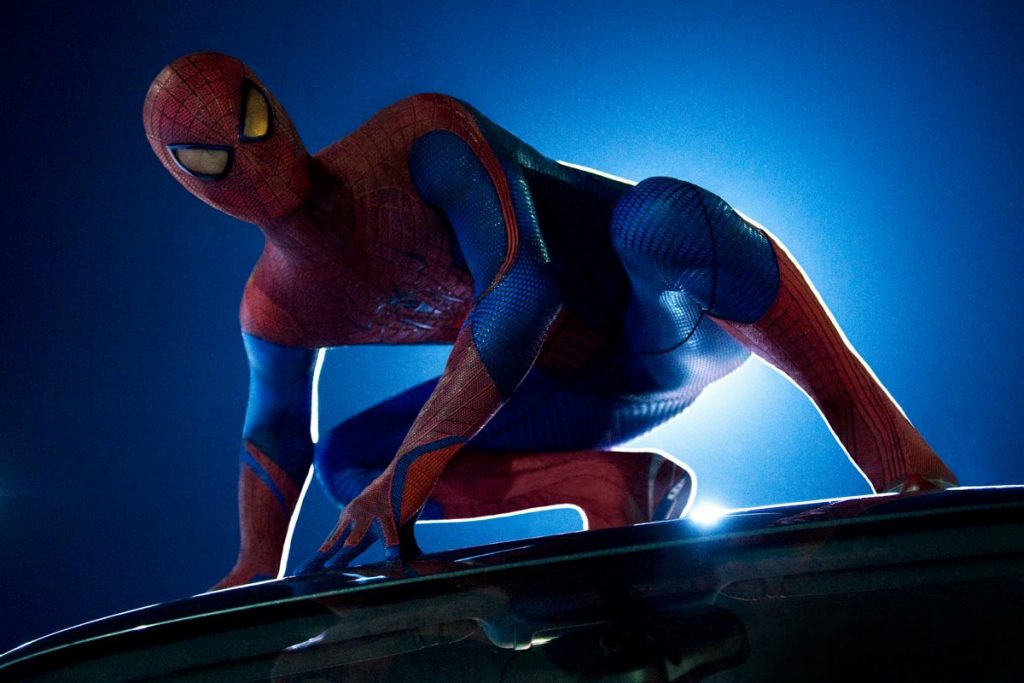 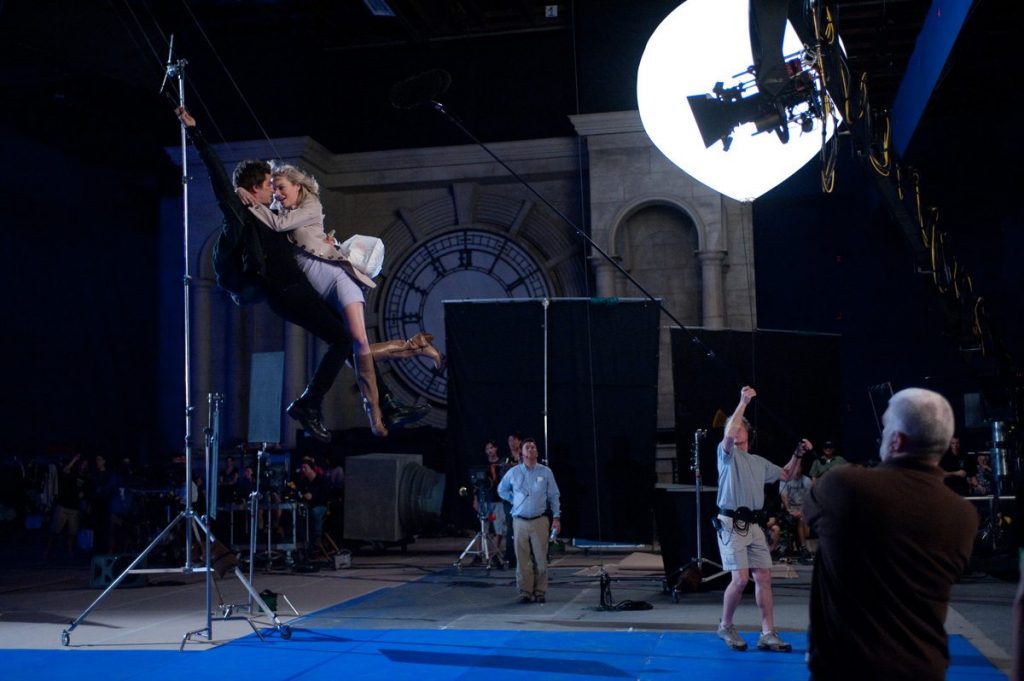 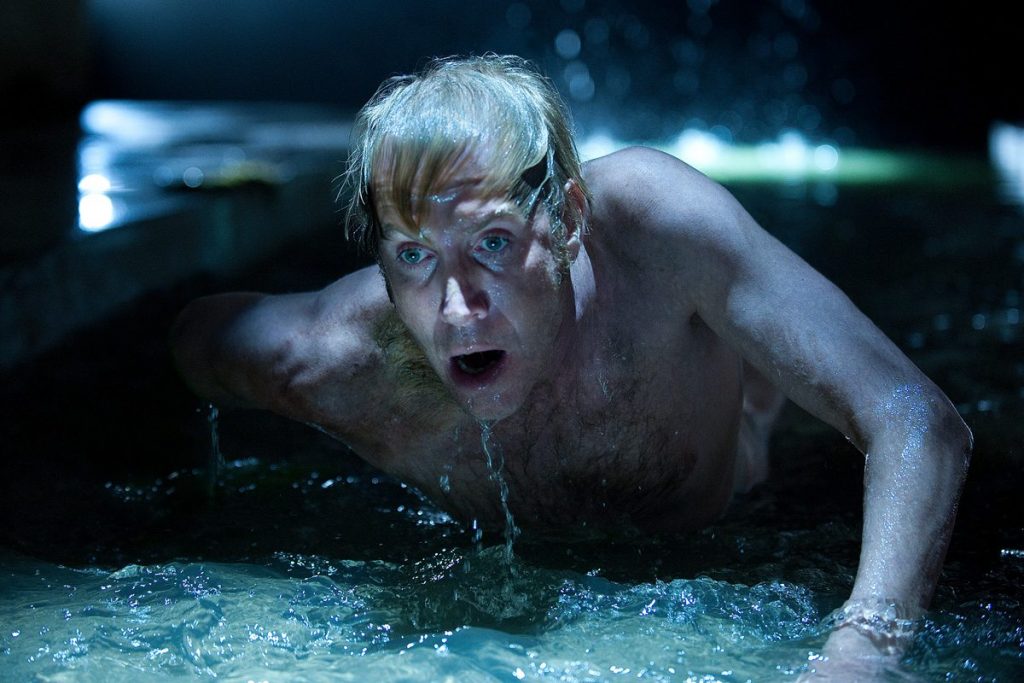 The Point of View documentary showcase on the PBS network recently released the findings of their Documentary Equipment survey, which had some surprising results. Whether you’re a…