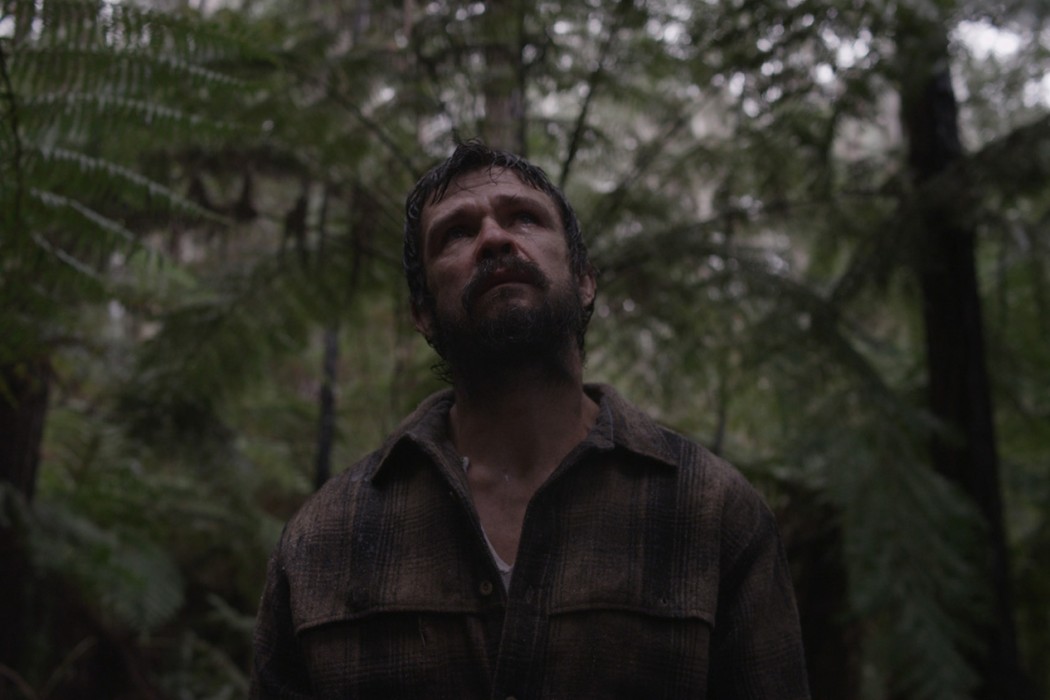 If things are changing in the film industry, then Aussie creative duo Natasha Pincus and Kasimir Burgess are leading by example. Their first collaboration, feature film Fell, doesn’t so much ignore the rulebook as throw it out the window. And it seems to be working.

Paddy: It sounds like this film underwent a really unusual development process. How did you guys get it off the ground? Did it take long?

Natasha: It would have been about 5 years from beginning to end. It was very unusual – there was no development process through a funding body, just Kas and I working together to developed the concept and then the story.

P: Where did that concept come from?

N: I direct a lot in short form, but I wanted to write something longer, and I wanted to involve a director in that process. I’d been watching a lot of Kas’s stuff and getting really excited by it. We had a mutual producer friend who wanted to put us together and the first time we sat down there was a tangible commonality. It was a great first date, there were a lot of common creative interests right off the bat.

Kasimir: We had a very similar taste; we spoke a lot about the same films. We were very excited that we’d found such a kindred creative spirit. 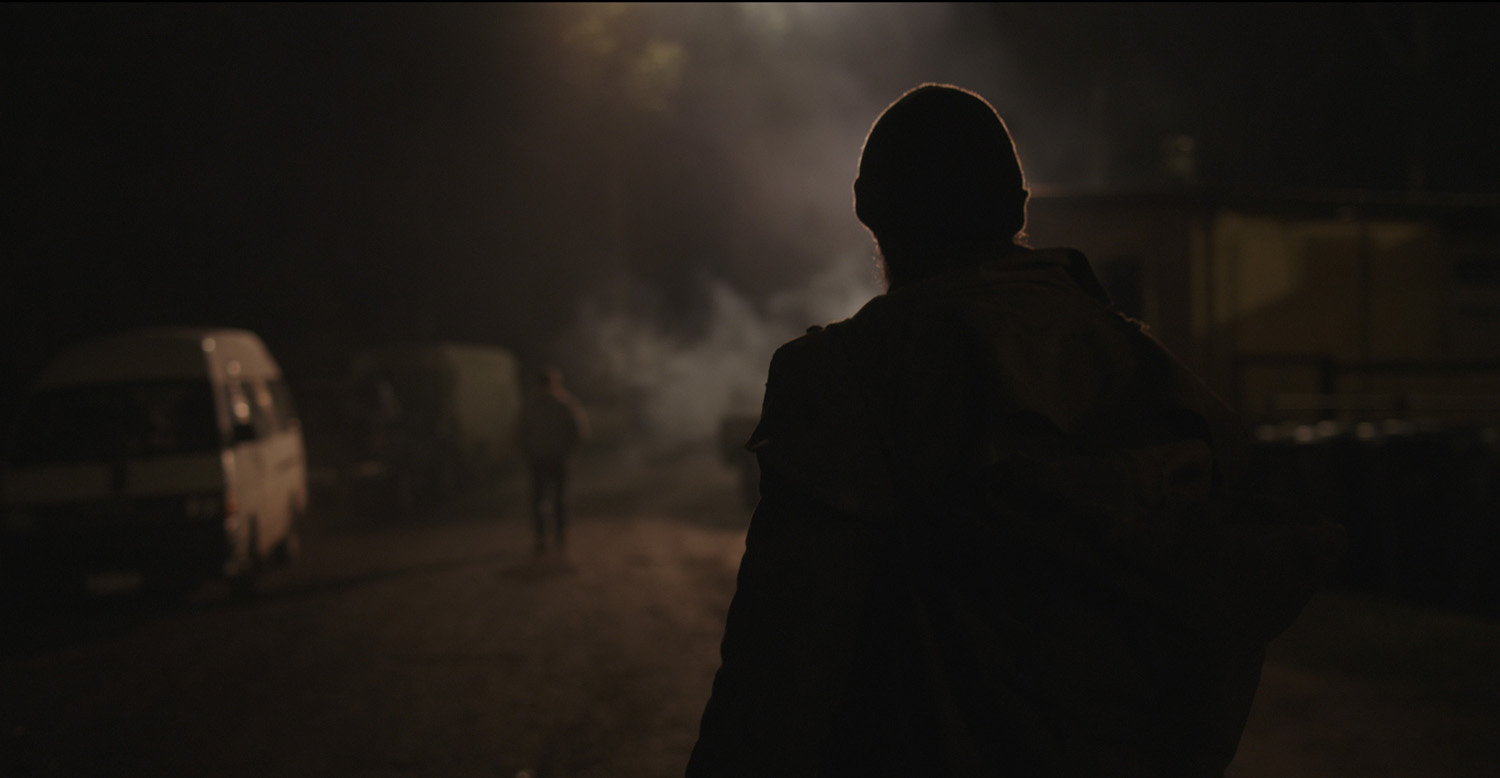 P: And had you finished writing by then? Were you looking to attach Kas to your finished script?

N: No, not at all. I wanted to write with someone from the beginning. We had an understanding that we wanted to work on a project together, so the question became – what? Kas came back with lots of stuff, and one thing really caught my attention, which eventually became Fell.

K: We both wanted to create the story of a person who transforms themselves, who must rebuild themself. Someone who has their viewpoint completely changed.

N: We would meet every week for a few hours. I’d write notes, and we’d start to swap ideas, open things up, close things down, see where things went.

K: Location became incredibly important to the concept. We settled on one that allowed us great power of story – forests. The danger aspect is very real, and the violence of the logging industry allowed us to externalise these damaged men’s internal state. Forests paint an amazing picture of the wider cycle of life. Decay, rot, growth. These elements allowed us to use less and less words to tell the story.

Redemption was a key theme that we wanted to tackle, and one the forest lends itself to really well. Shooting the film, the crew were very reminded of this, frequently.

P: Did anything go wrong?

K: We got lost on a recce. Very lost, actually. I went out with a Park Ranger, searching for a hidden valley. It was getting dark and wet and we didn’t have any gear, and we realised we were going in circles. It got to the point where we were just crawling through the bush on our hands and knees, whimpering. I remember he said “Of we go down stream, we might find civilisation. You know, at some point.” My girlfriends boots fell off, we were bleeding and the ranger asked us if we had any matches and started looking for a log to sleep in. 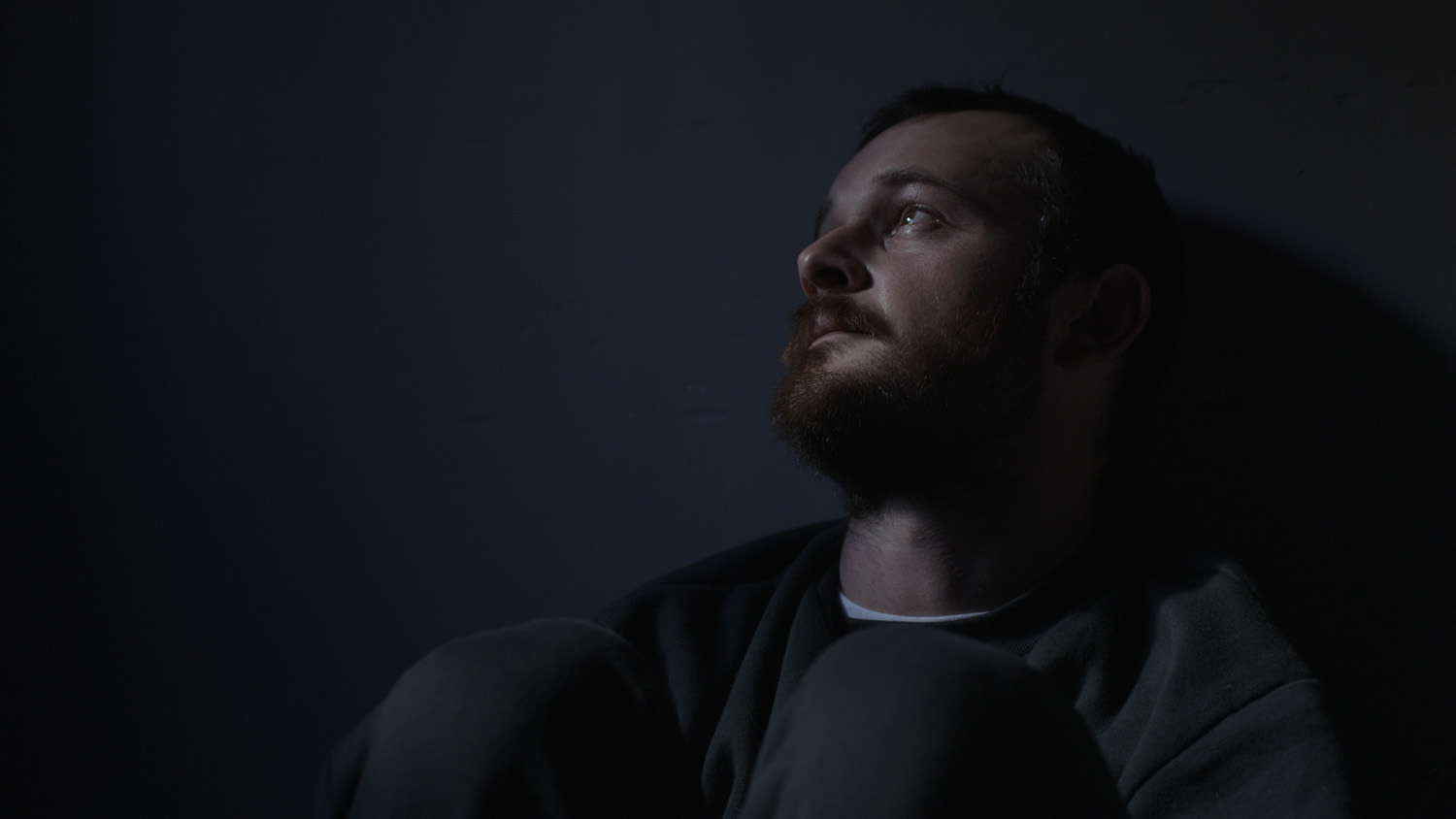 P: You’re both making the leap form highly celebrated short form into long form. What differences do you find between the two mediums in terms of craft and process?

K: The main difference for me was the opportunity to keep going. You just build up more and more momentum, and you learn so fast. For Fell, we were shooting all week in very cold, wet conditions, and then all weekend we were doing second unit stuff. I went to bed pretty early – we were all staying in a pub, so people would often drink in the evenings, but I’d be in bed. I’d wake about 5:00, so excited, thinking about the day to come.

Shorts are such a sprint, I had to pace myself and find a better rhythm for Fell. I’ve made quite a few shorts, and I love the form, sometimes I think – man, maybe I could just do this! But then, you want to go longer.

P: Natasha, you’ve made so many iconic music videos as an auteur (for people like Paul Kelly, Missy Higgins, Powderfinger and that Goyte video), how do you go from that to becoming a writer who hands over their script?

N: I think it would be hard if it weren’t for Kas. We started as a team on this one, so it wasn’t as straightforward as a classic writers hand-over. Kas was always there and his presence was already so much inside the project, it was a bit like writing for an actor. Which I’d say is a fantastic way to work. We may be a bit spoiled though – it’s all down hill from here!

P: Is this cop-operative writer/director co-creation the new model for Australian film?

N: I think it’s the new model for everywhere film. Divorcing your key creatives is just crazy; it keeps so much of the richness out of the process.

I think we can all become a bit narrow-focussed about how we separate the arts and the creative disciplines, but often the crossover is where the beauty really is.

K: Red Epic. We wanted Alexa originally, but the Red packed down smaller which was key for getting up and down trees. Marden Dean (DP) shot 4K with Cooke S5s which made it look incredible.

It was really something working with such nice glass on such a small budget – it was a million dollar lens kit that I carried on a satchel on my back across raging rapids. Truly grass-roots, guerrilla film making!

Marden had to climb a lot with the gear – he had no fear of heights at all. He dropped a lens once, from high up in a tree. We heard it explode on the ground. I felt sick. Thankfully it was an L Series, if it had have been a cine lens we would have been in serious trouble. 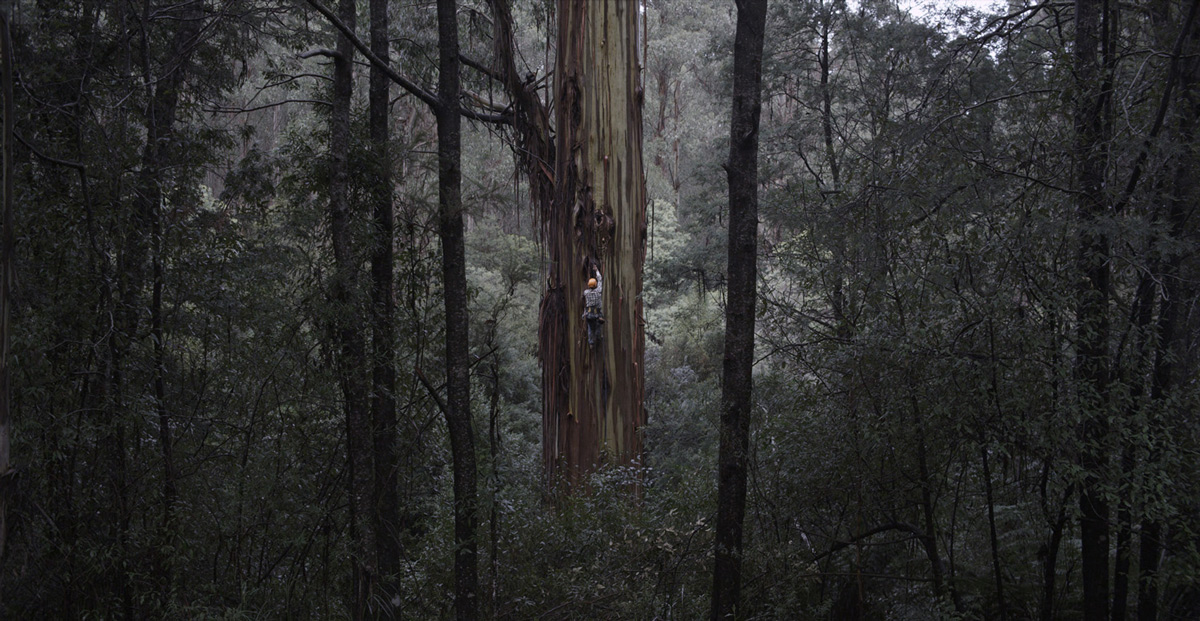 P: How was post-production?

K: It was big, but quick. We wrapped shooting at the beginning of February. Simon Price (editor) was on for two months and considering the immense amount of footage we shot, he got it into fantastic shape. I was pretty drained by that point so fresh eyes were crucial.

N: We changed the whole order of the third act in the edit.

P: Your distribution model is really unusual, releasing online (VoD) as well as in cinemas. What prompted that?

N: It was largely down to (Producer) John Maynard. We want to evolve, things are changing so fast, and we can’t keep trying the same things and expecting different results.

P: It sounds like you did anything but try the same things.

K: We were incredibly lucky. The actors (including Matt Nable, Jacqueline McKenzie & Daniel Henshall) and the crew worked so hard in tricky shooting conditions. We had barely any gear or crew (12 people), but lots of time, and such a resilient commitment to the material from everyone.

Fell will be released at ACMI on August 21st. And if you aren’t in Melbourne – don’t worry! Fell is also available to watch at the ACMI website for the duration of the cinema release.

If you do make it along – check the ACMI website, some nights there will be key cast and crew chatting and taking questions in the bar after the film!

Those of you who subscribe to Adobe Creative Cloud, will be happy to see the swirl icon with a number next to it when they…