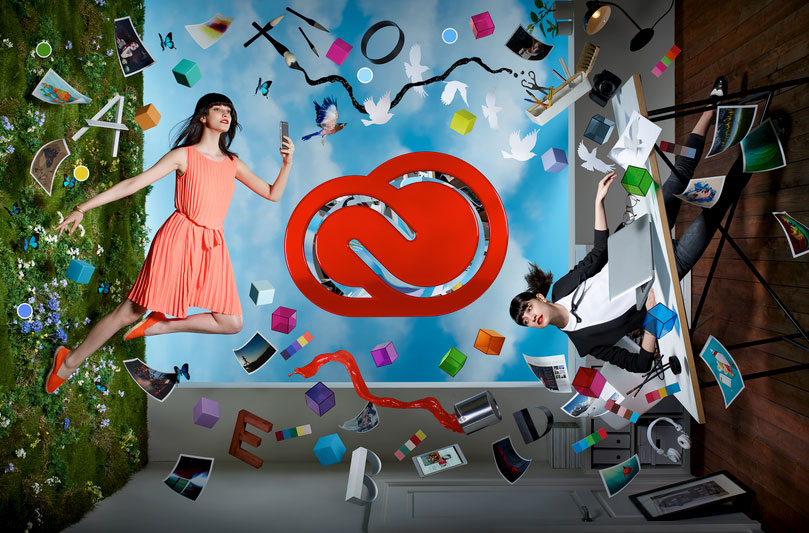 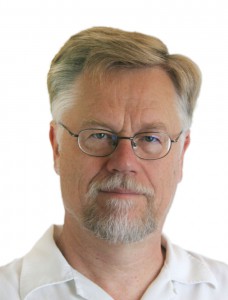 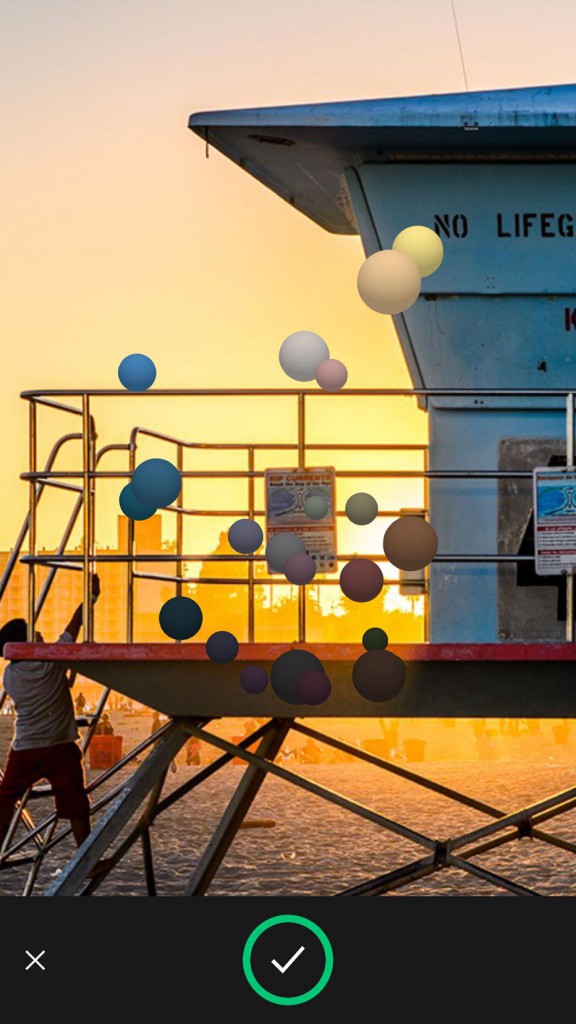 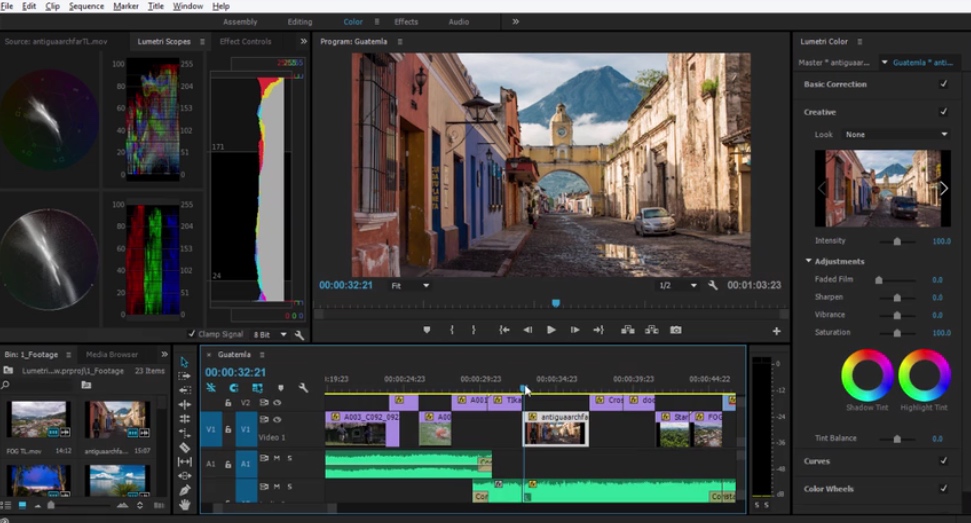 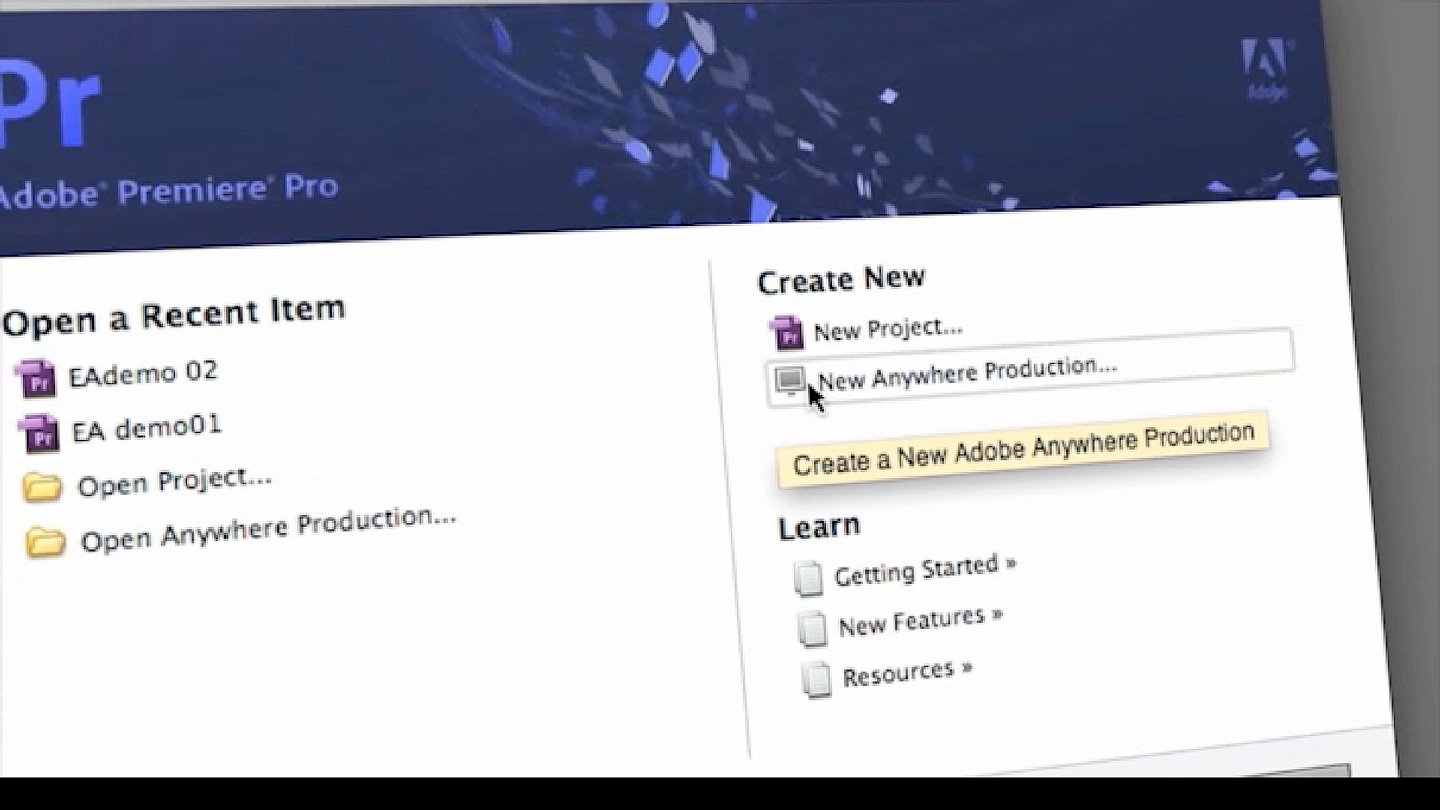 WD Project SciFi (Australia) is giving all creatives the chance to make the SciFi film you’ve always dreamed of.   $10,000 cash and WD prizes…