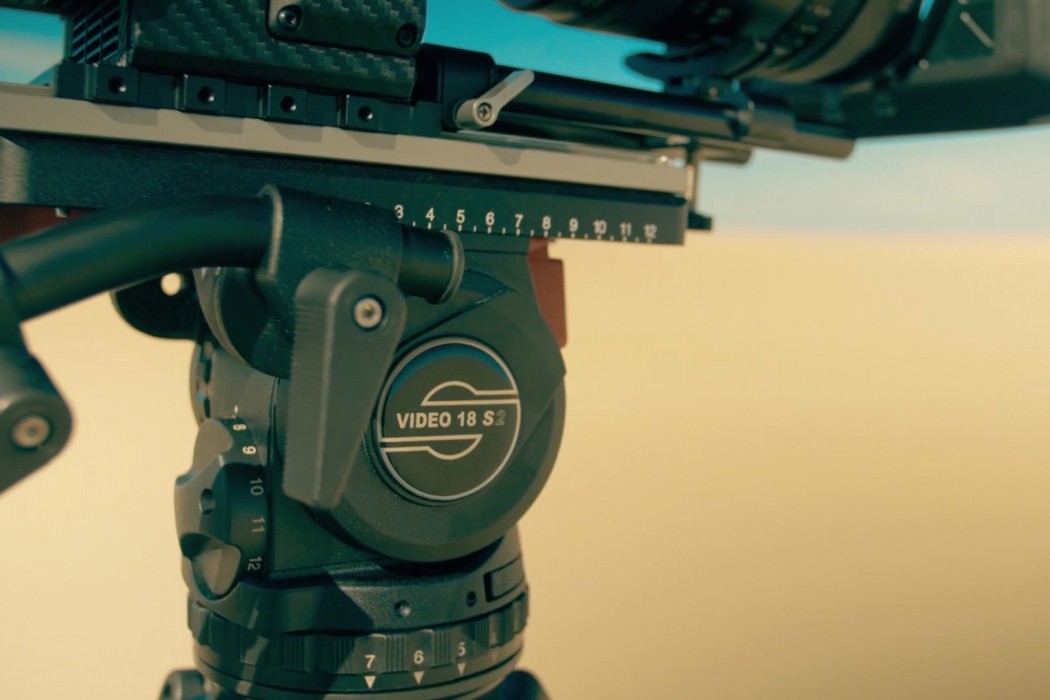 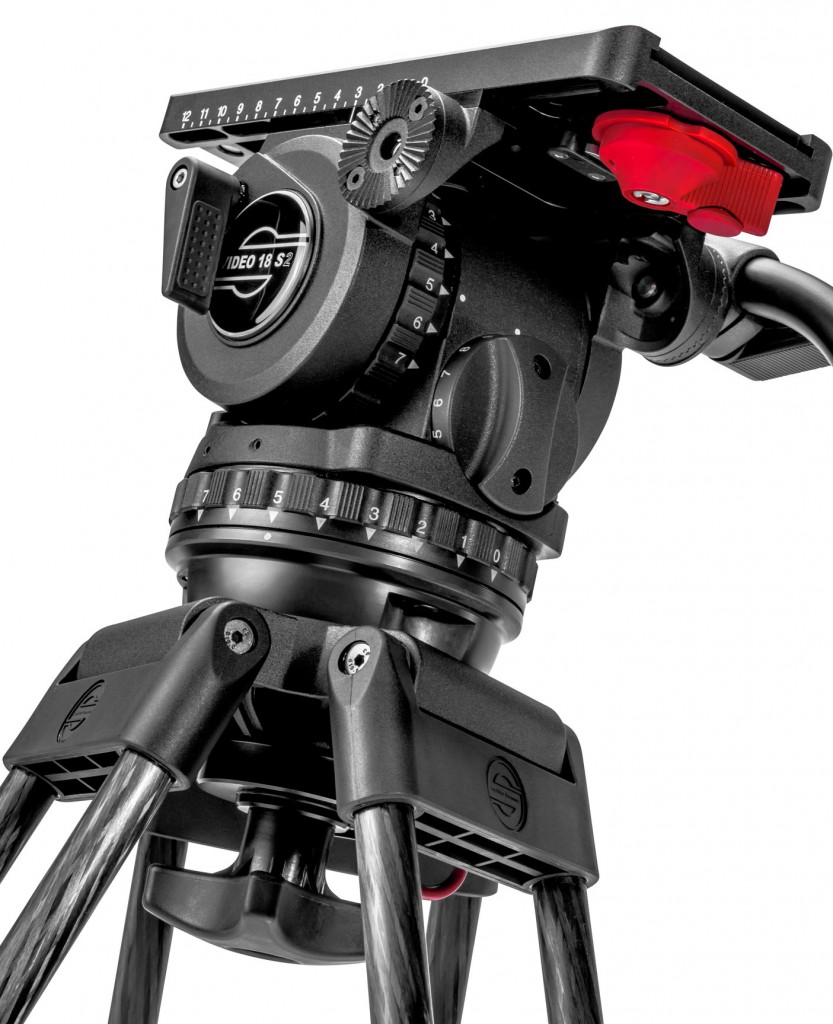 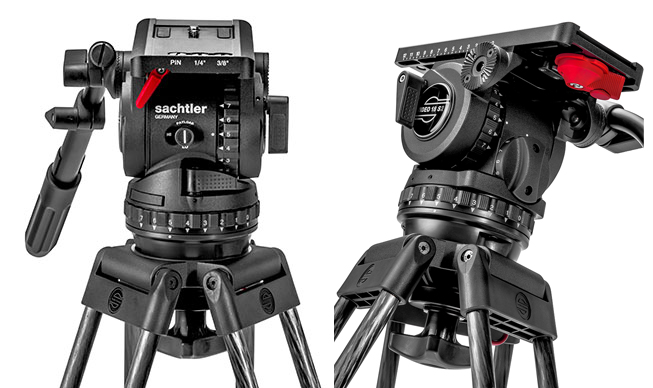 The Travelling Film Festival will showcase the best in cinema from across Australia and around the globe, with Sydney Film Festival bringing Queenslanders a carefully…