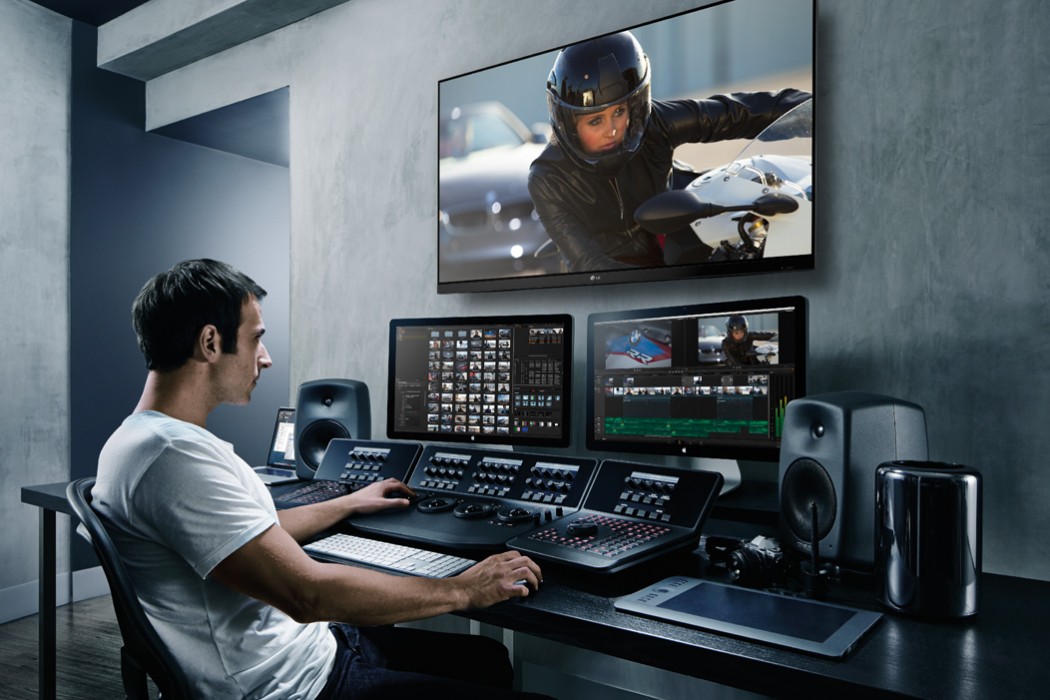 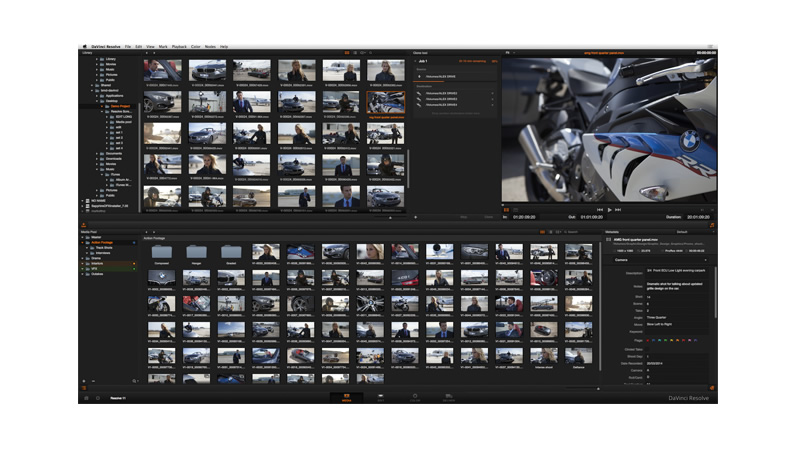 Each week we gather our Top Stories and delivered them STRAIGHT to your In-Box.   Subscribers will be gain access to exclusive offers, competitions…