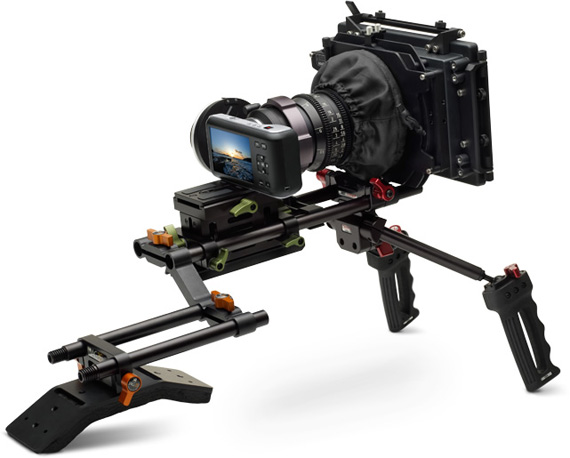 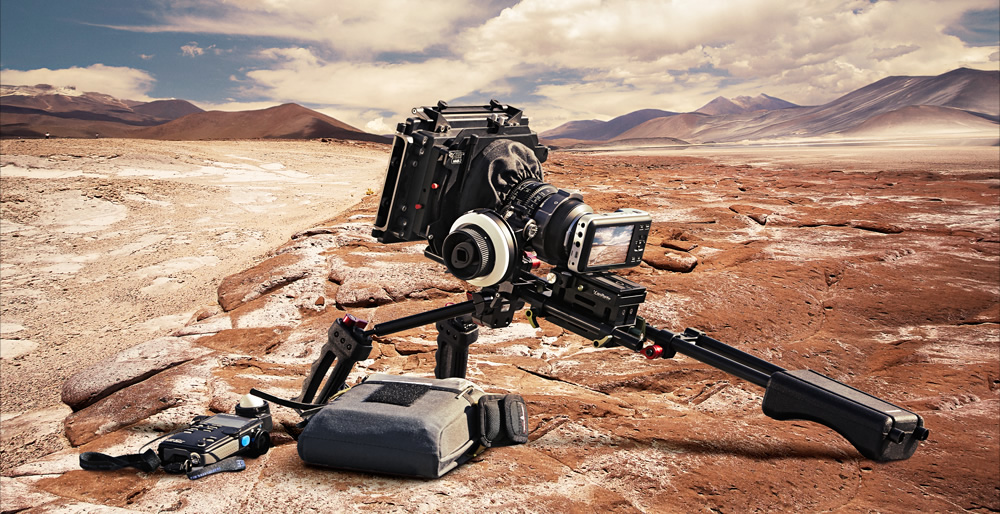 TC Electronic has just released a loudness correction tool that comes as a Pro Tools plugin or as a stand-alone app. The LCn Loudness…