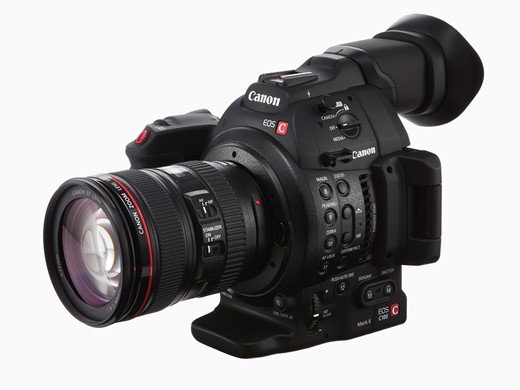 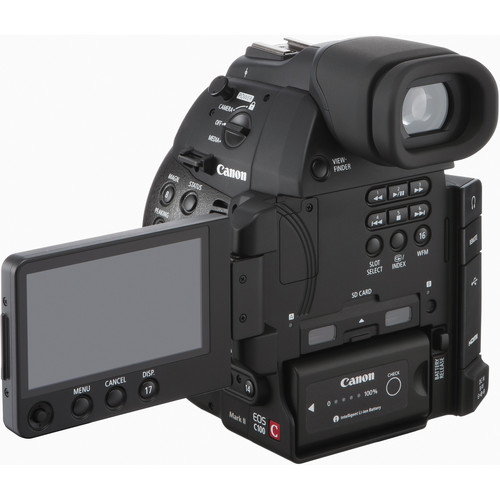 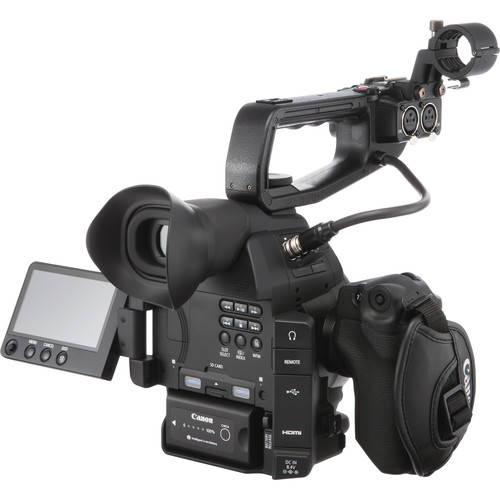 Success in Indie Production: First-Time Filmmakers Save Their Way to the Top

COVID-19 began to spread across the US in 2020, greatly affecting the economy and small business, including Arazo Media. The owners and co-founders Artem…