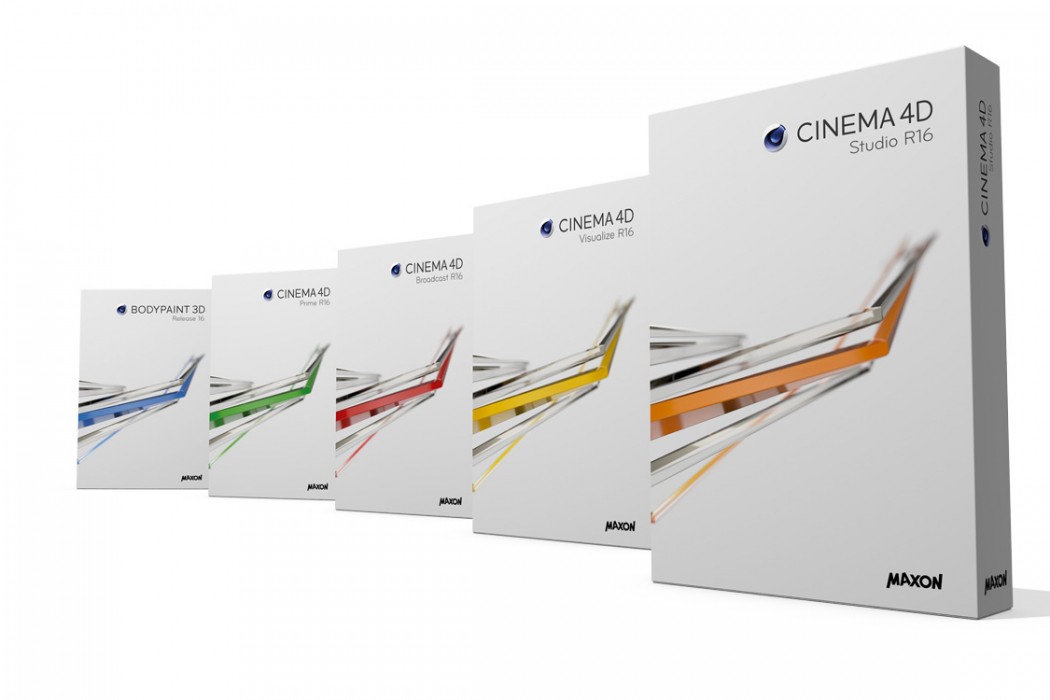 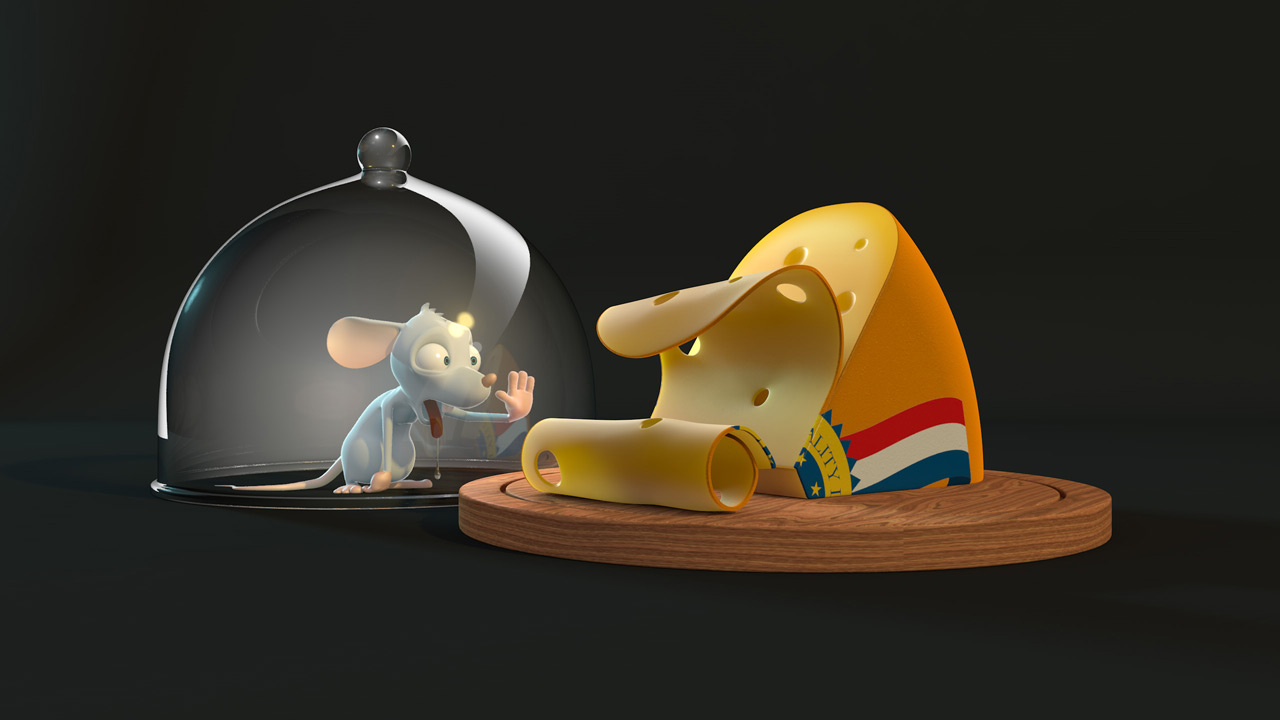 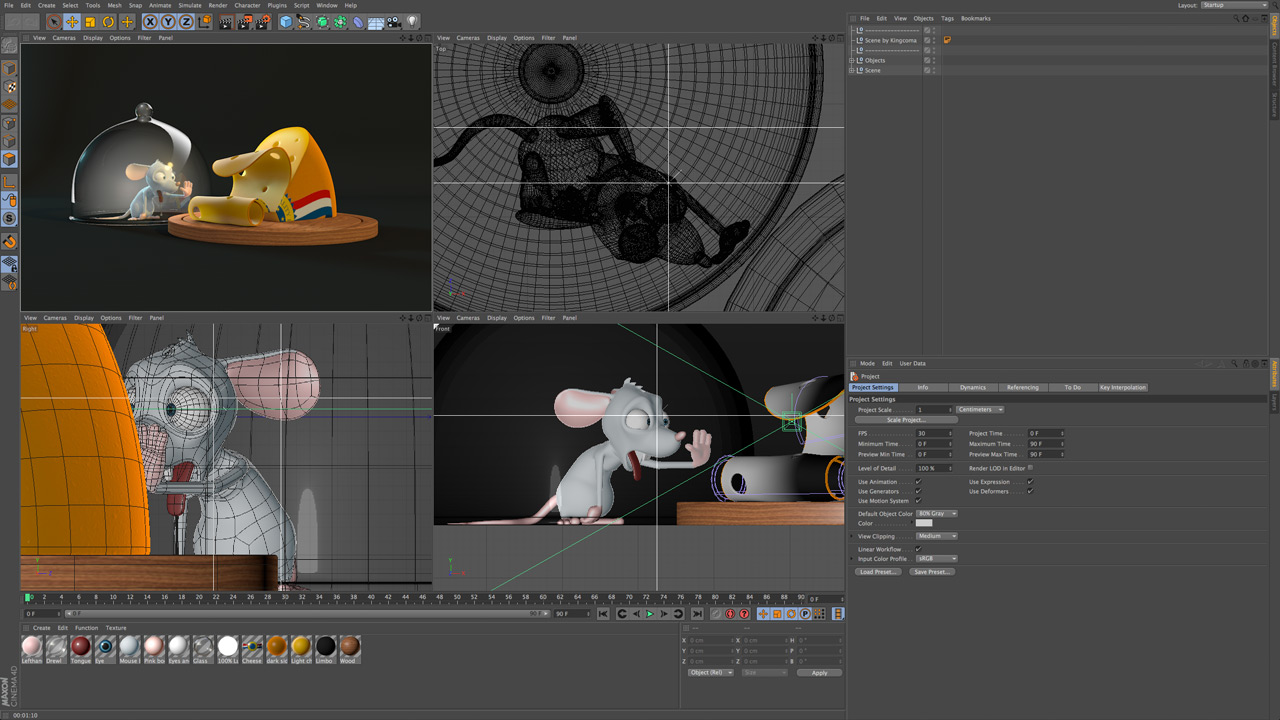 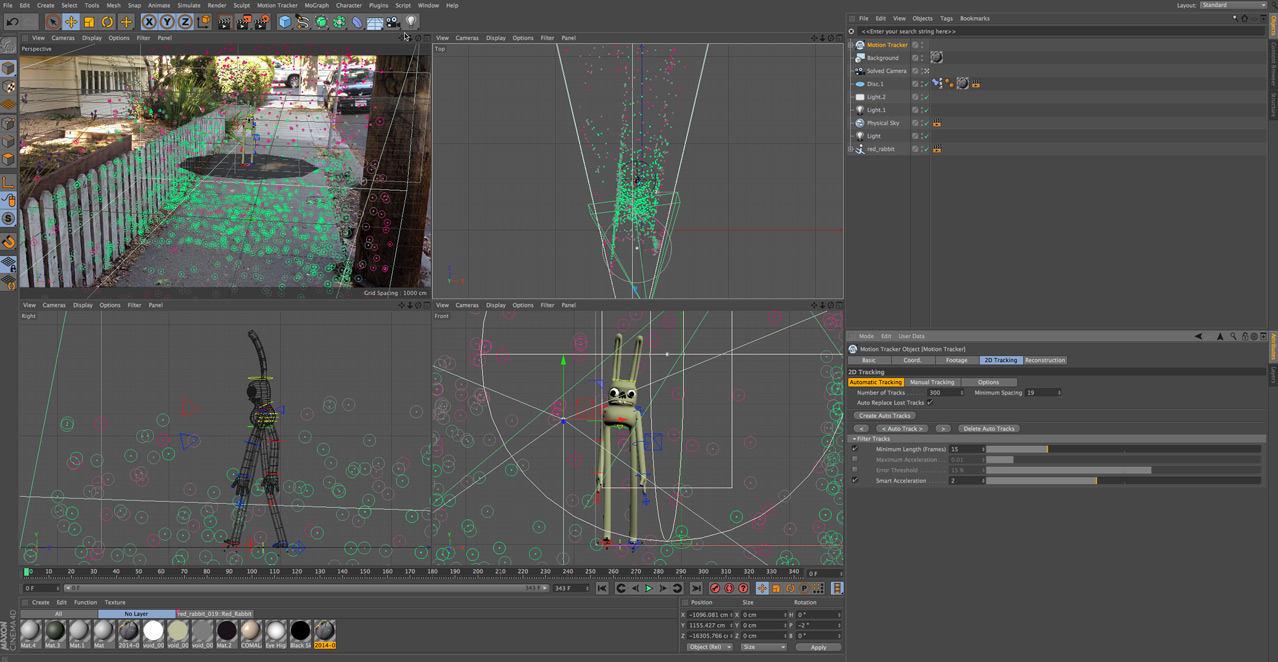 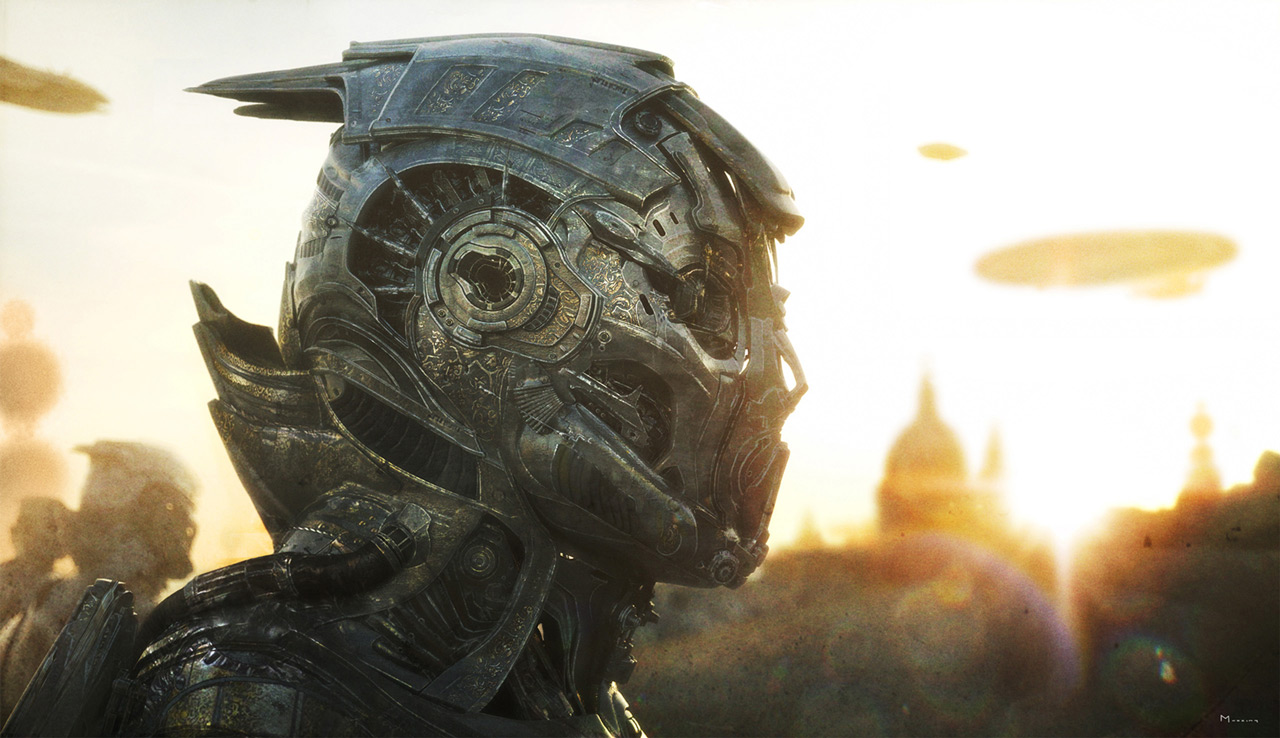 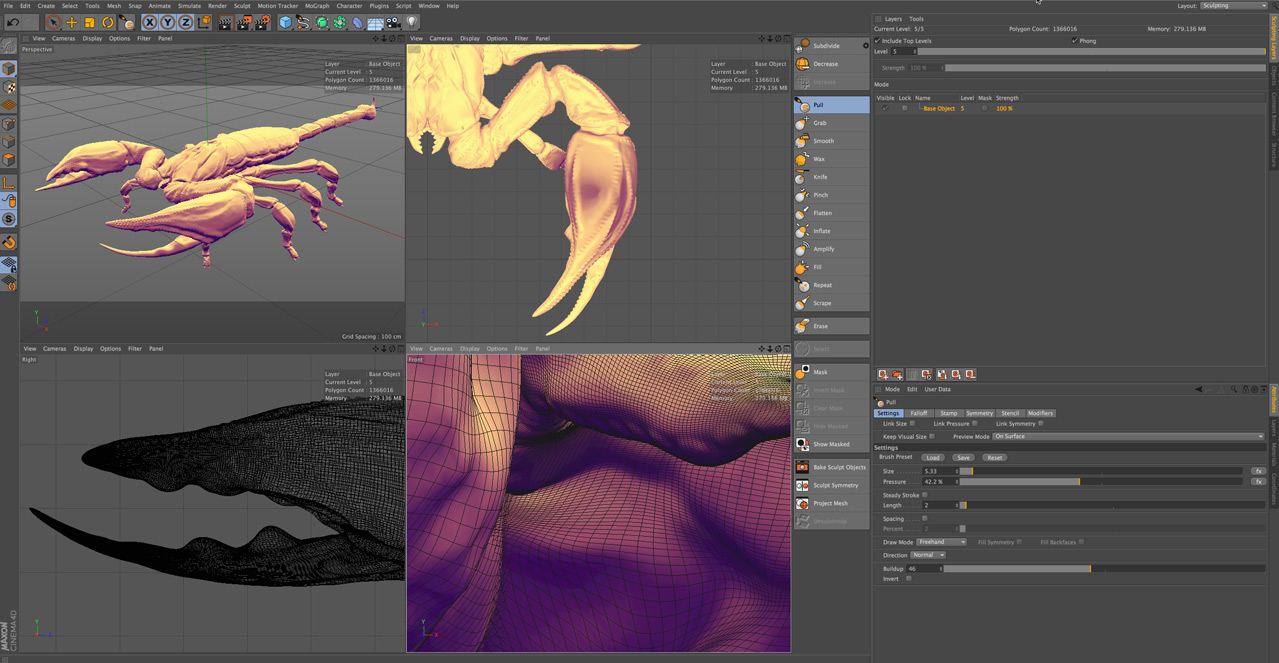 iZotope is well and truly established as a noise reduction force. Now it’s trying to entice RX users further into its standalone app by…