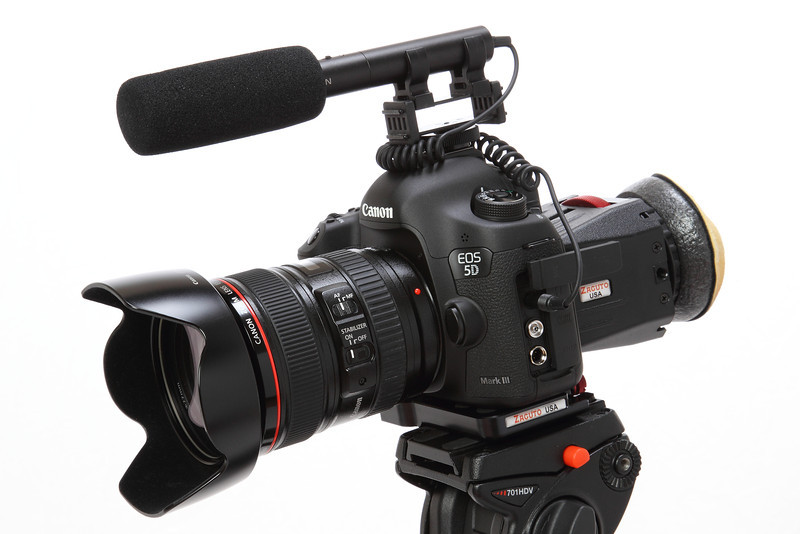 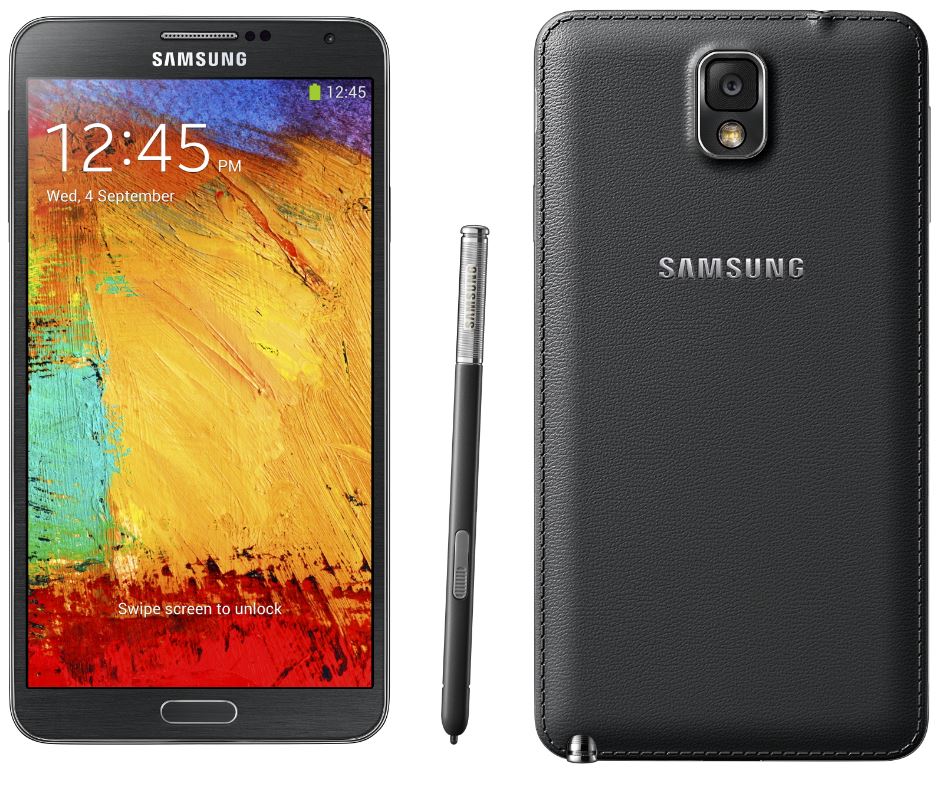 Typically, you keep your best stuff till last. So when Nikon unveiled its new flagship DSLR — the D5 — scarcely five minutes into…