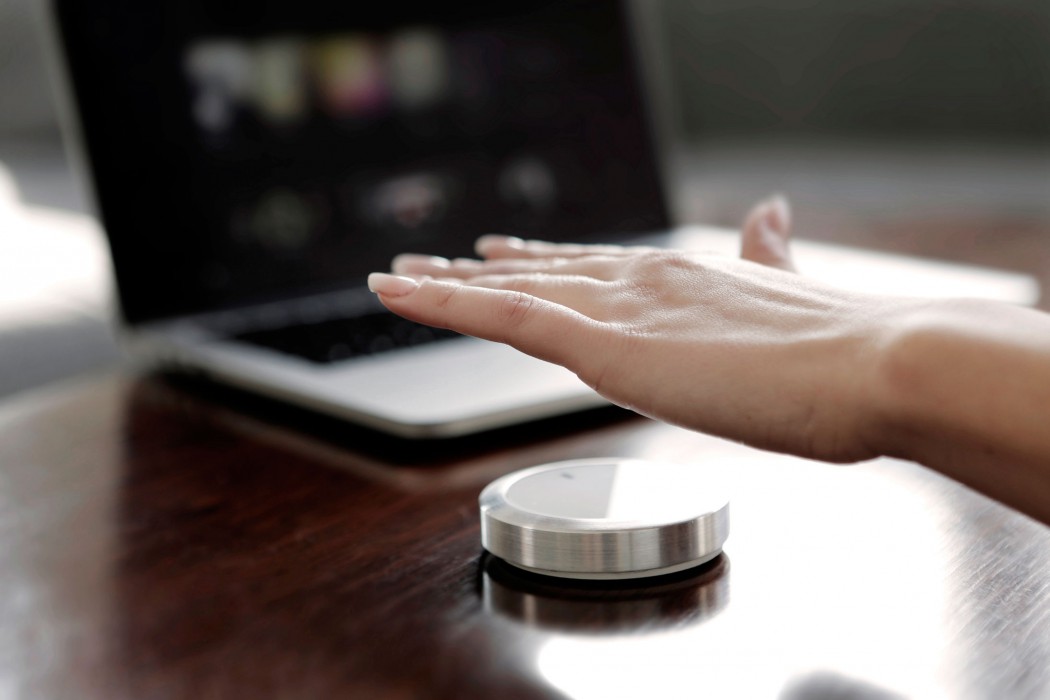 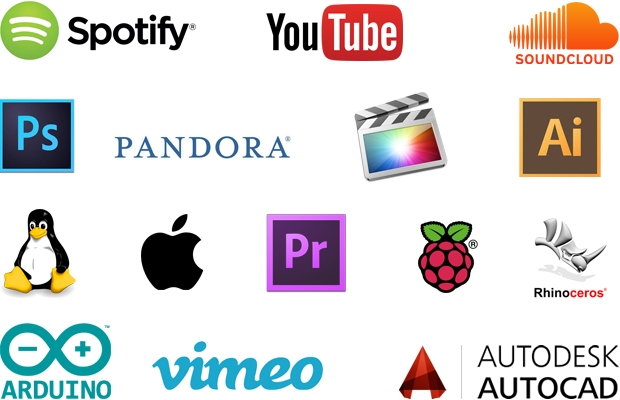 Sony have released its third issue of the CineAlta magazine. The mag is a digital edition and can be read at this link or read it…