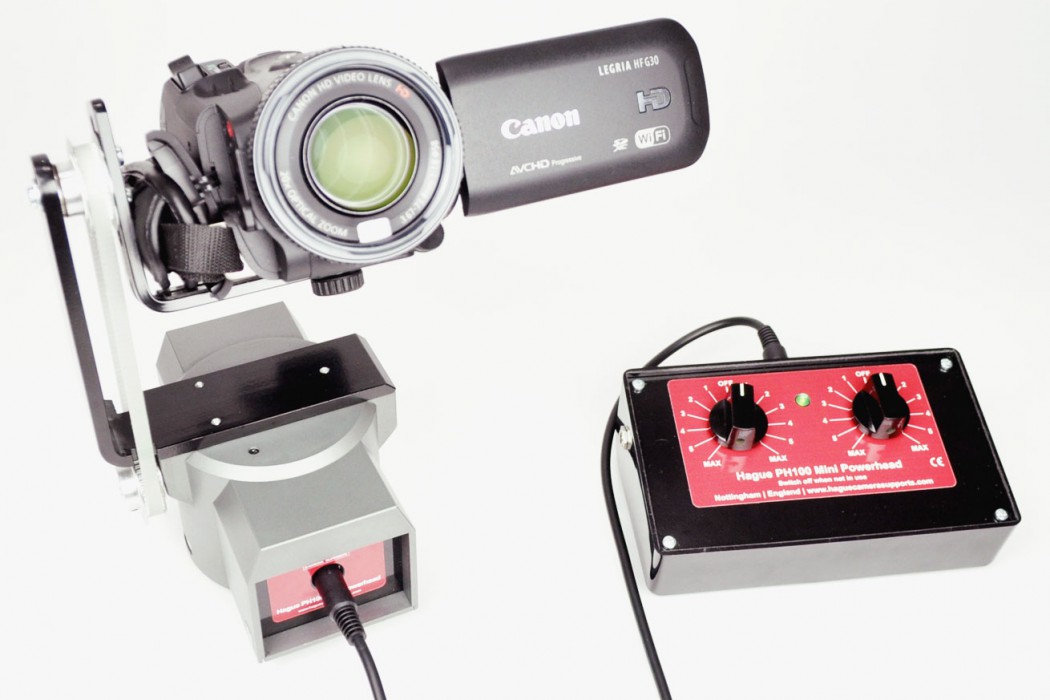 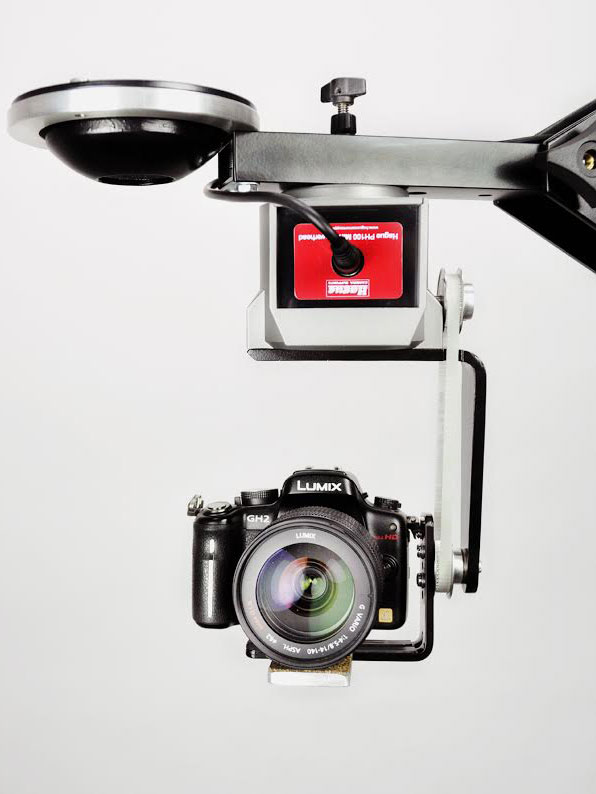 Colour grading the way we’ve come to know it is a relatively new concept for film. The first film to be colour graded in…