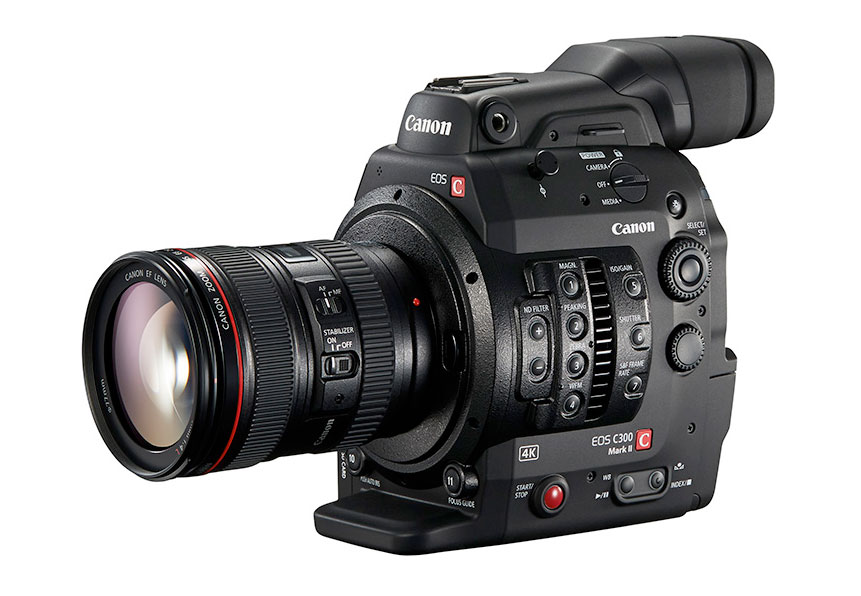 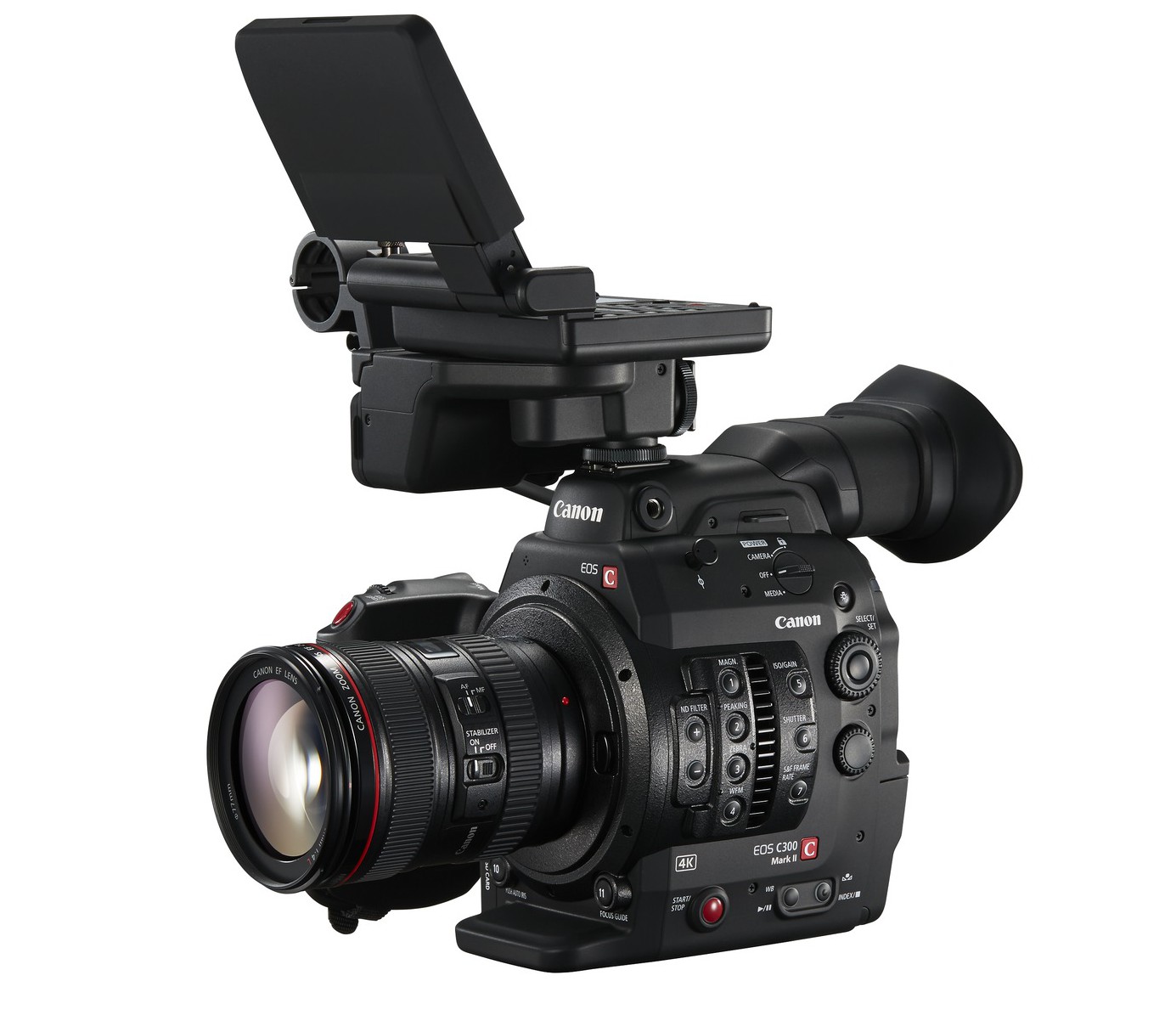 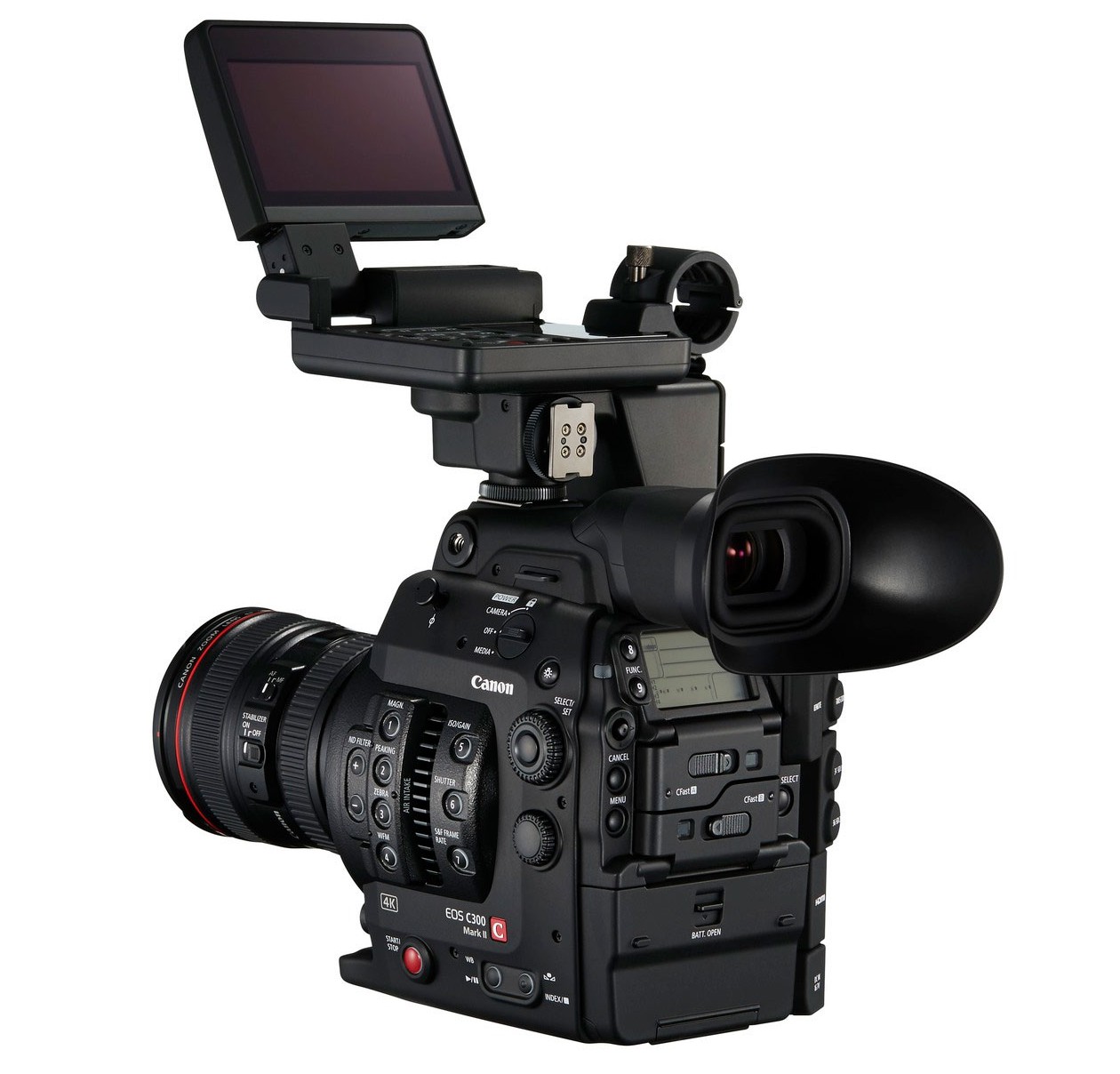 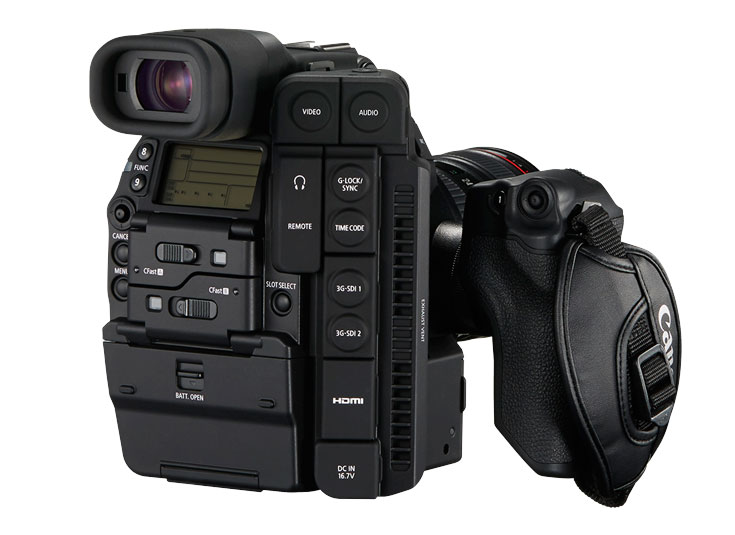 SHOW US YOUR SHORTS – Film Competition

Got a short film? Want a professional opinion? Send us Vimeo or YouTube link to your short film project (up to 7 minutes in…