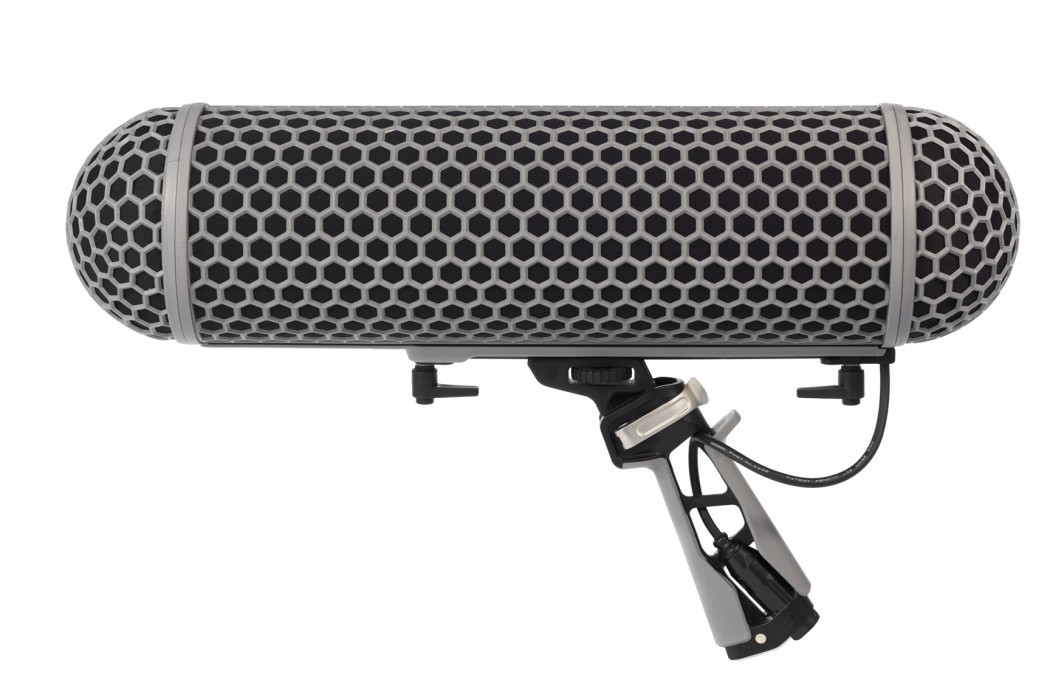 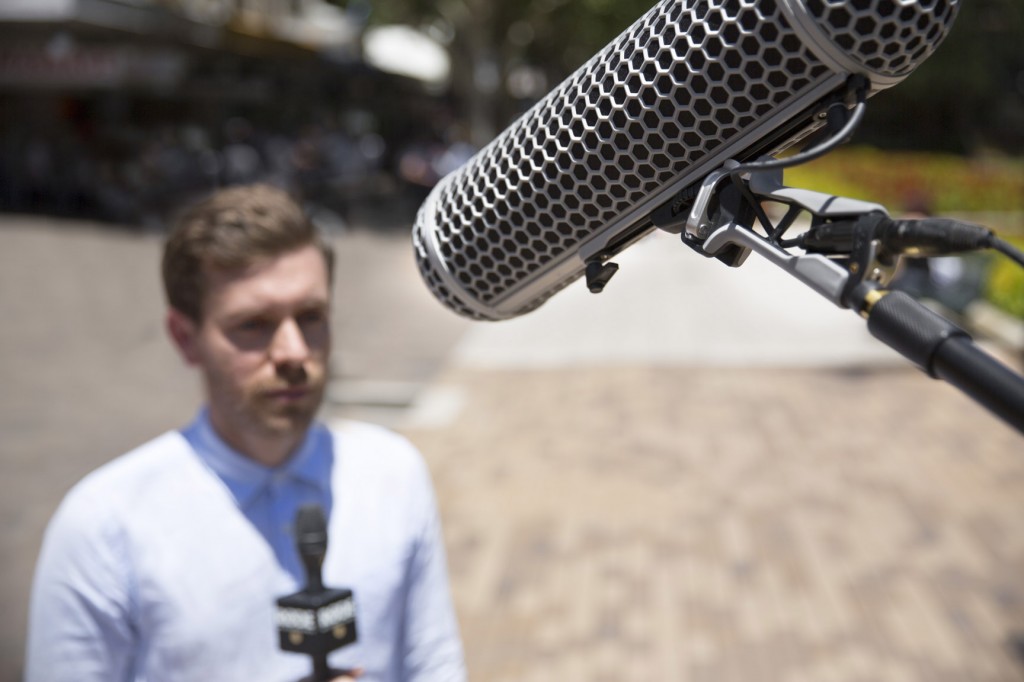 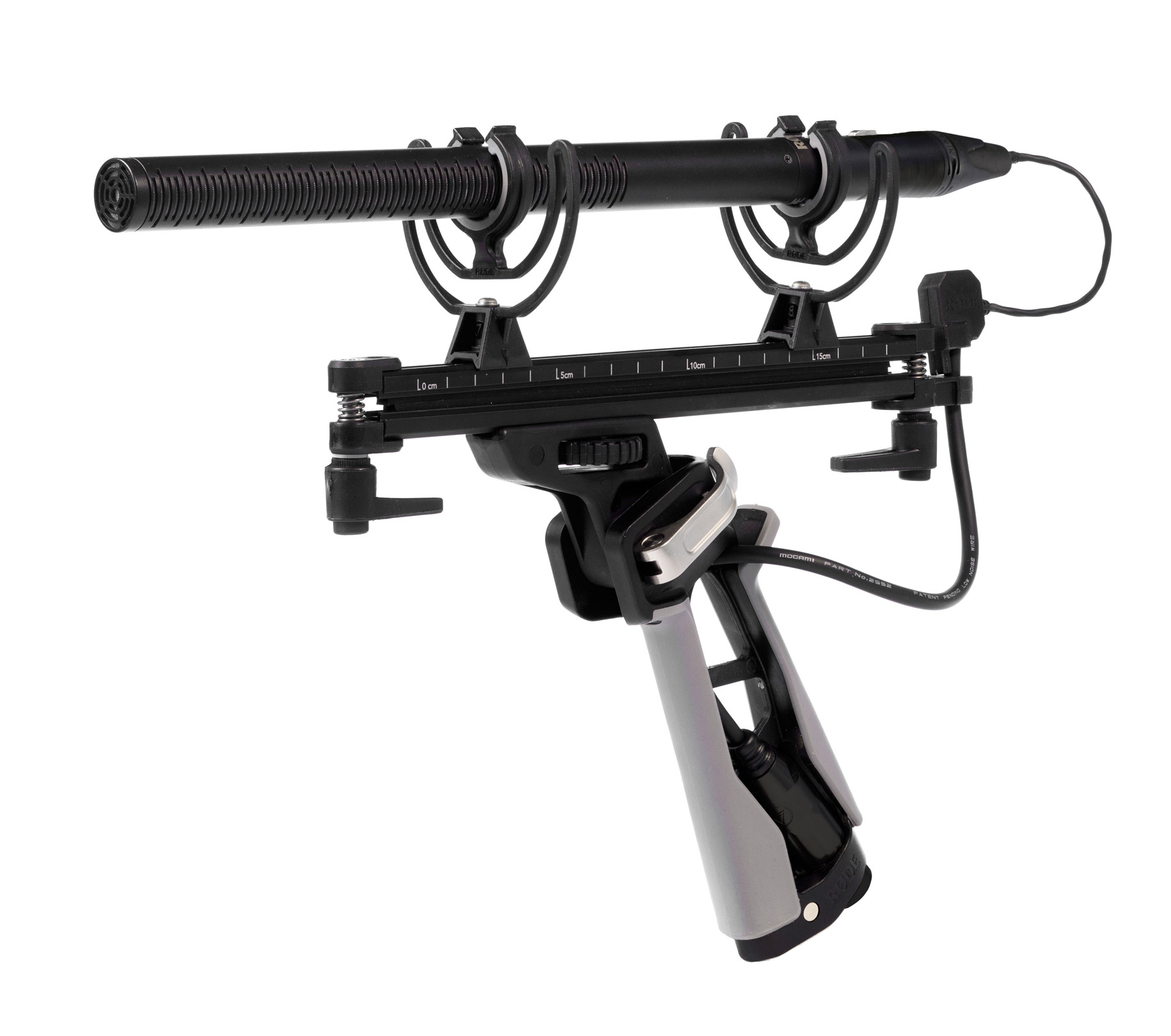 Adobe have announced this years updates for Creative Cloud with 14 new versions of CC desktop applications, including essential tools such as Adobe Photoshop…