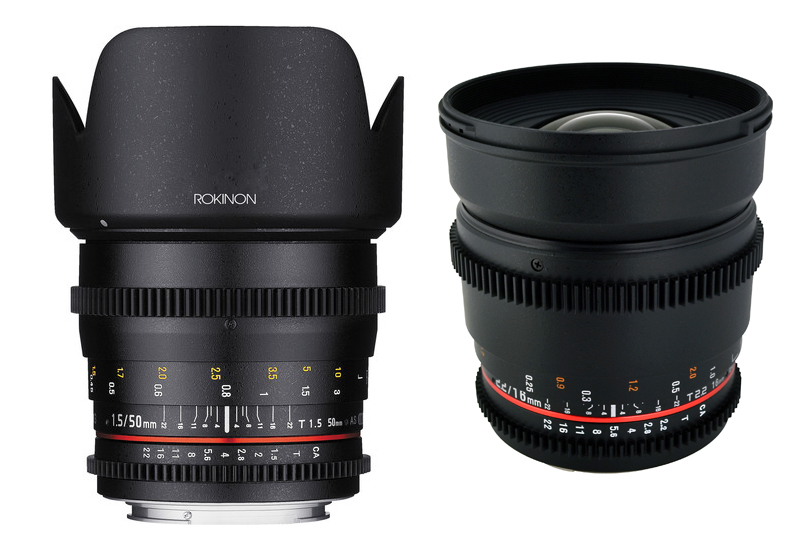 After all the rumours, Rokinon aka Samyang, has finally announce a new 50 mm cine lens, which will be officially introduced (and shown) at Photokina in Cologne, this September.  At the same time the company has announced a new 16mm cine lens.

If you’re unsure of how the T-stop relates to the usual F-stop, the two are similar but where an F-stop is an ‘equation’ the T-stop is a ‘measurement’ of where the light hits the sensor. For those who really want to know the difference between the two, we’ve put up a video of Richard Schleuning (from Zeiss) explaining it, at the end of this article.

Basically, it means the T1.5 on the 50mm works out (generally) as a F1.4, so it’s very similar in terms of how it’s used when filming.

So onto the specs: 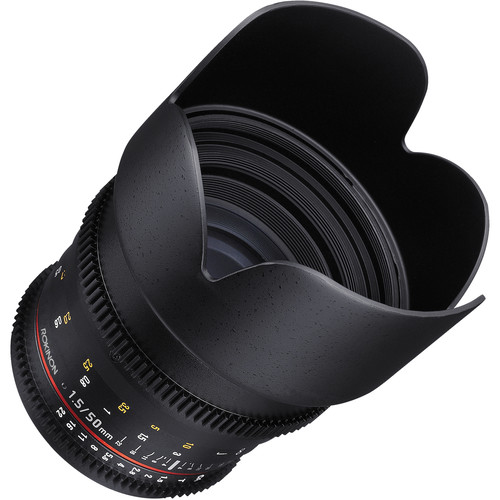 The 50mm is a manual focus lens which comes in a variety of mounts (Canon EF, Sony A, Nikon F, Sony E & Micro Four Thirds). 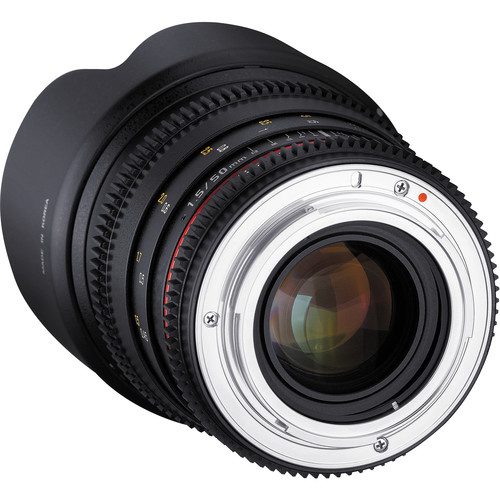 The 50mm cine lens is currently available for pre-order at a price of US$549. 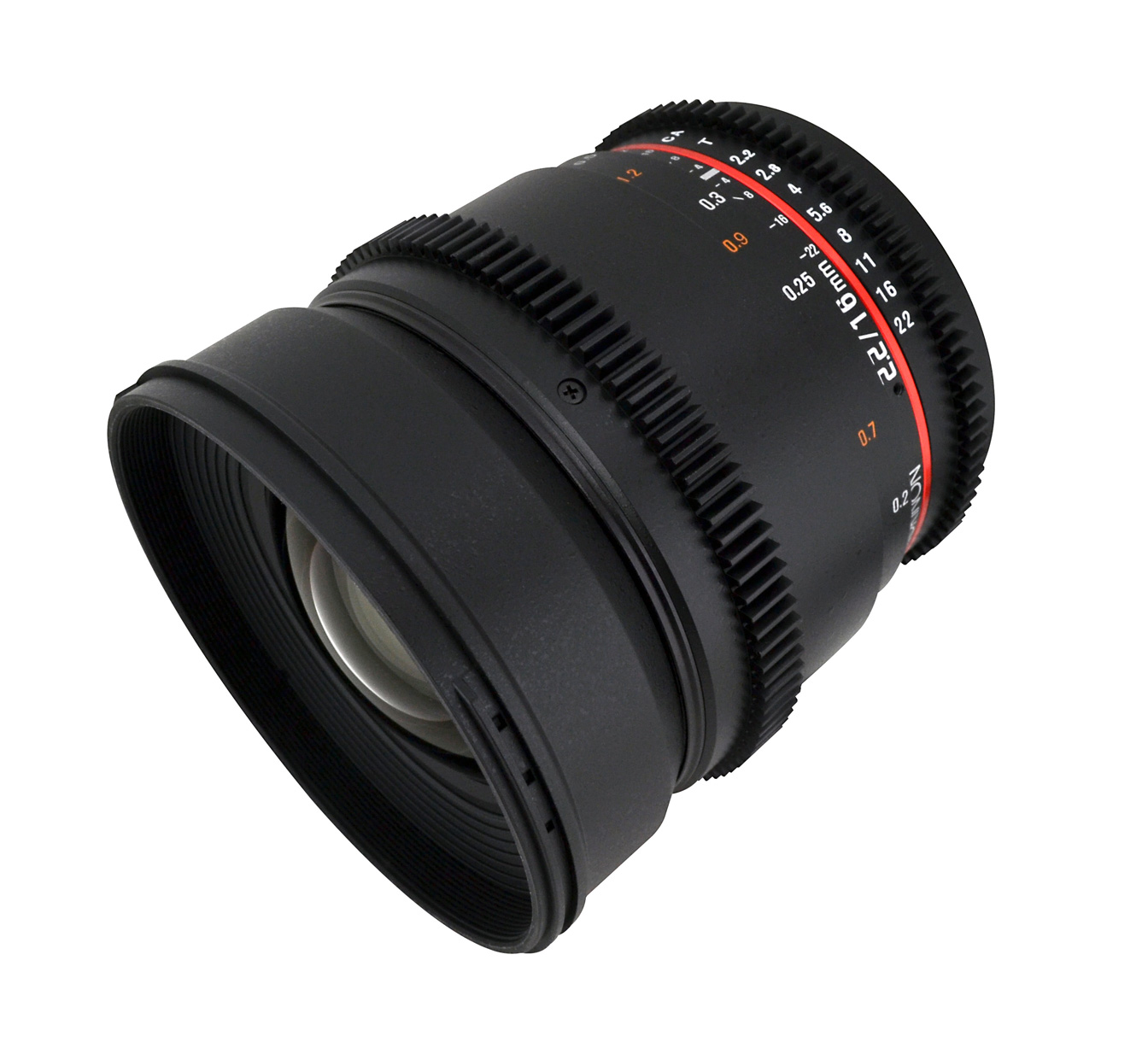 Features a “de-clicked” aperture to reduce noise and jerking motion. This lens is designed for video and is follow-focus compatible. Available in Canon, Nikon, Sony, Pentax, Samsung NX,Fuji X, Mirrorless and MFT mounts. 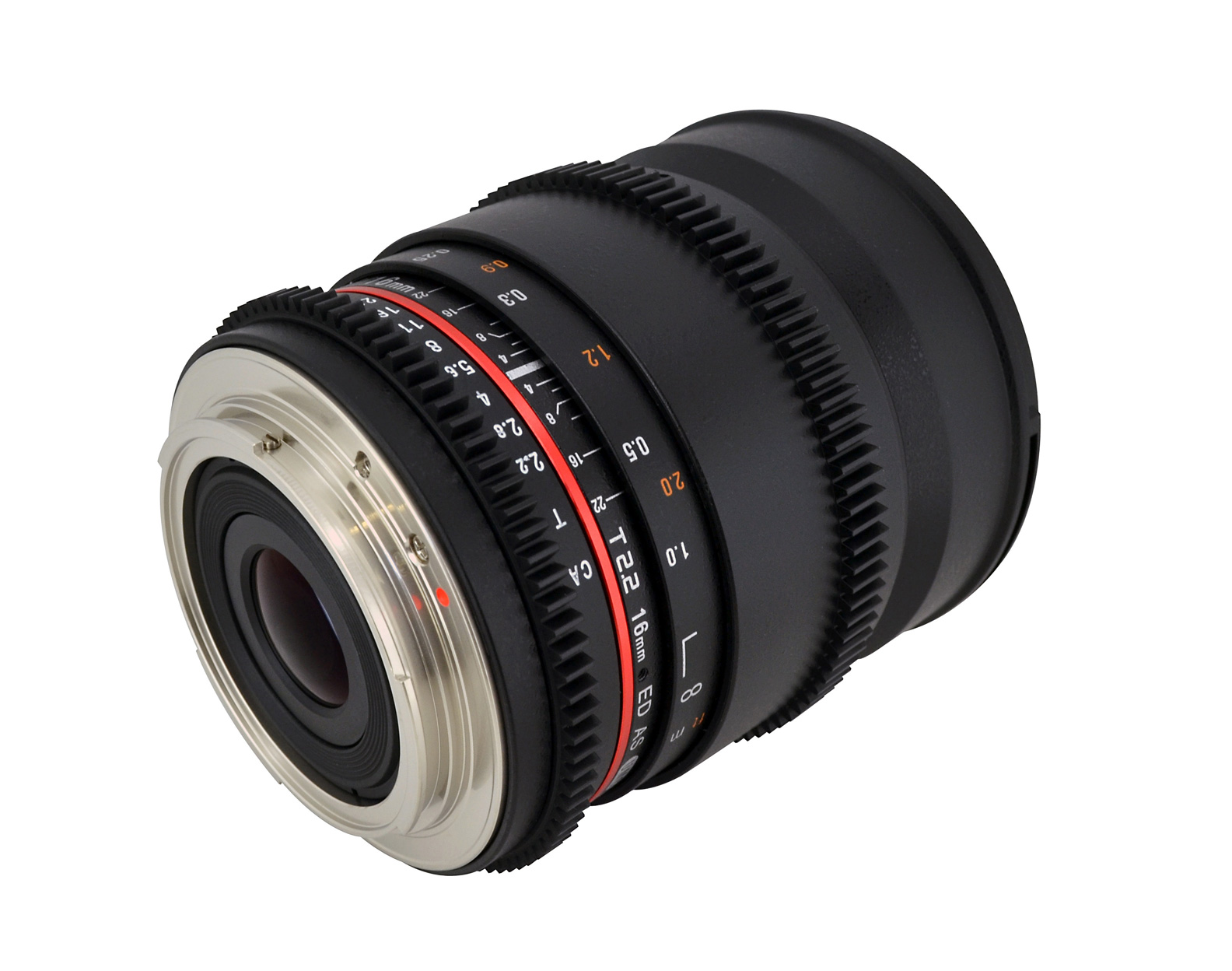 The 16mm cine lens will be available for purchase in September at a cost of US$449.

A DIFFERENT MOVI ENTERS THE STREAM

Livestream has made a move into the consumer market with a new pocket-sized live event camera named – Movi. Not to be confused with…