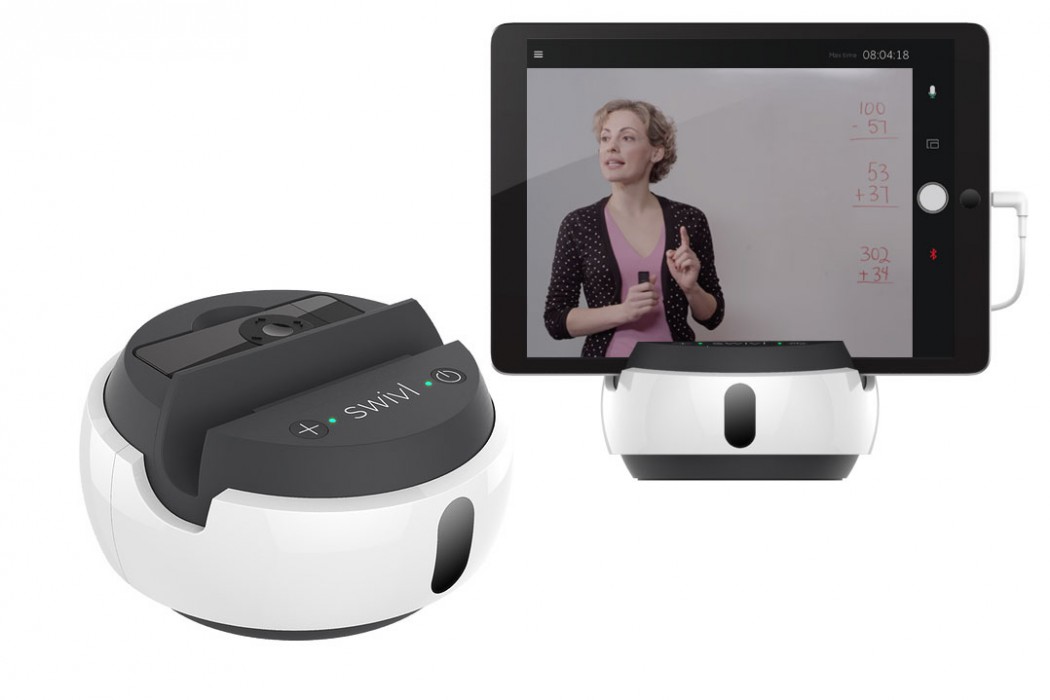 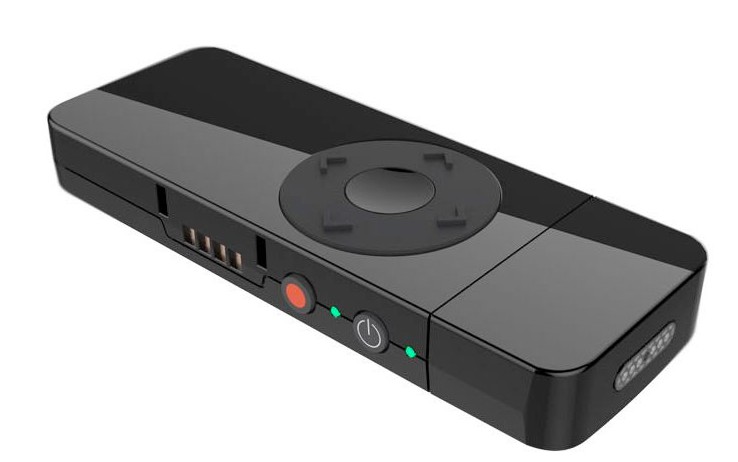 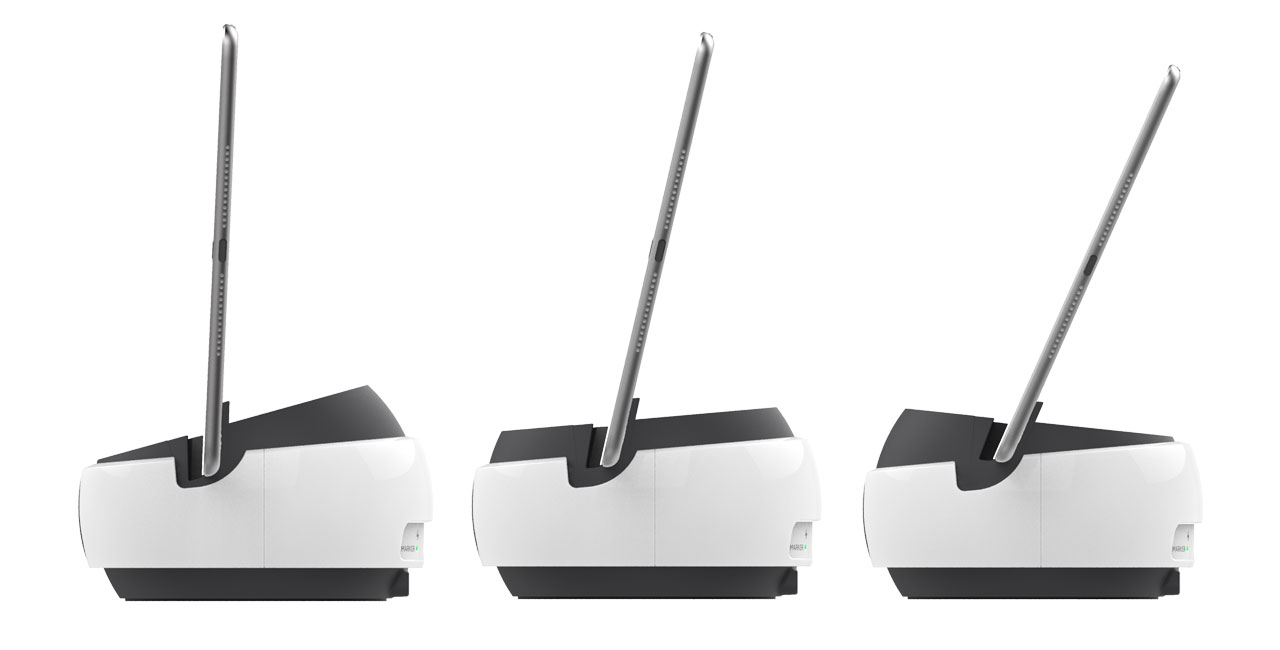 Award-winning Australian photographer and writer Shane Peel, moved to all the way Hokkaido, Japan for the production of his debut documentary feature film, Snowsurf.  Shane…