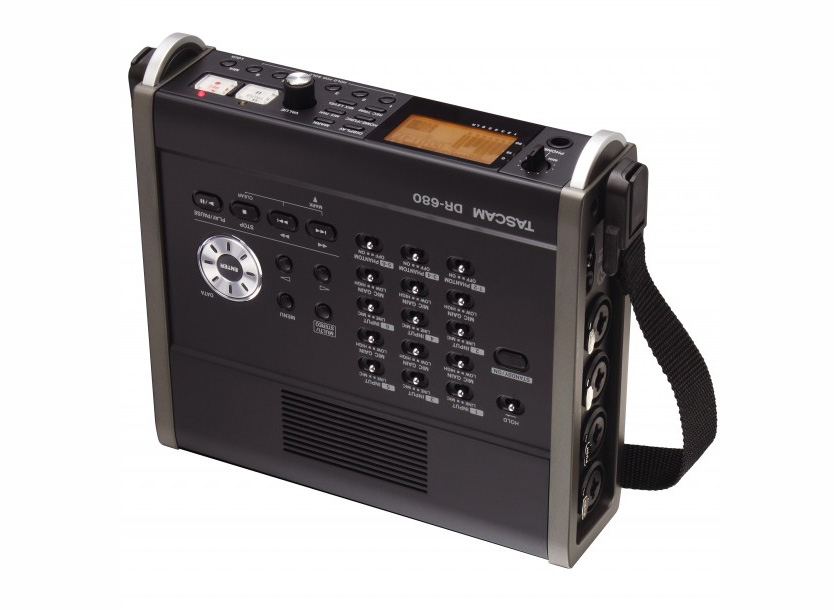 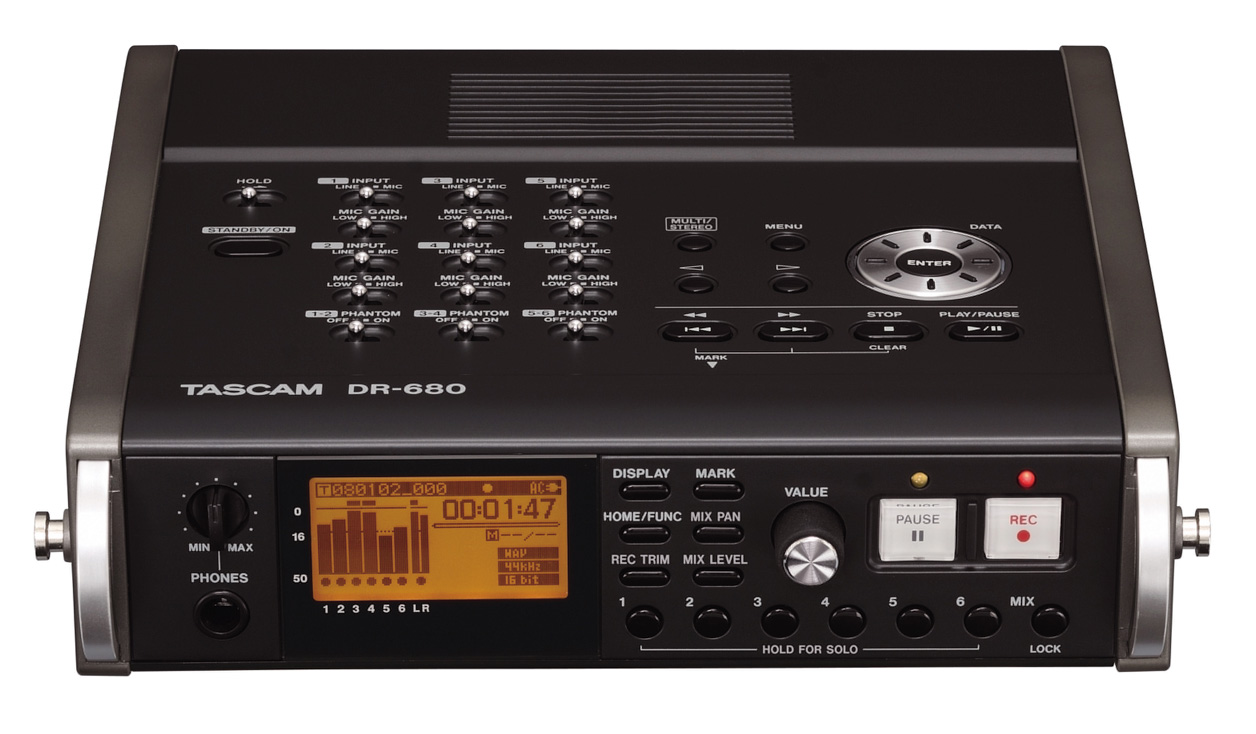 Atomos has released a new firmware update v6.11 for the 4K Shogun and has also unveiled a number of new functions still in development…