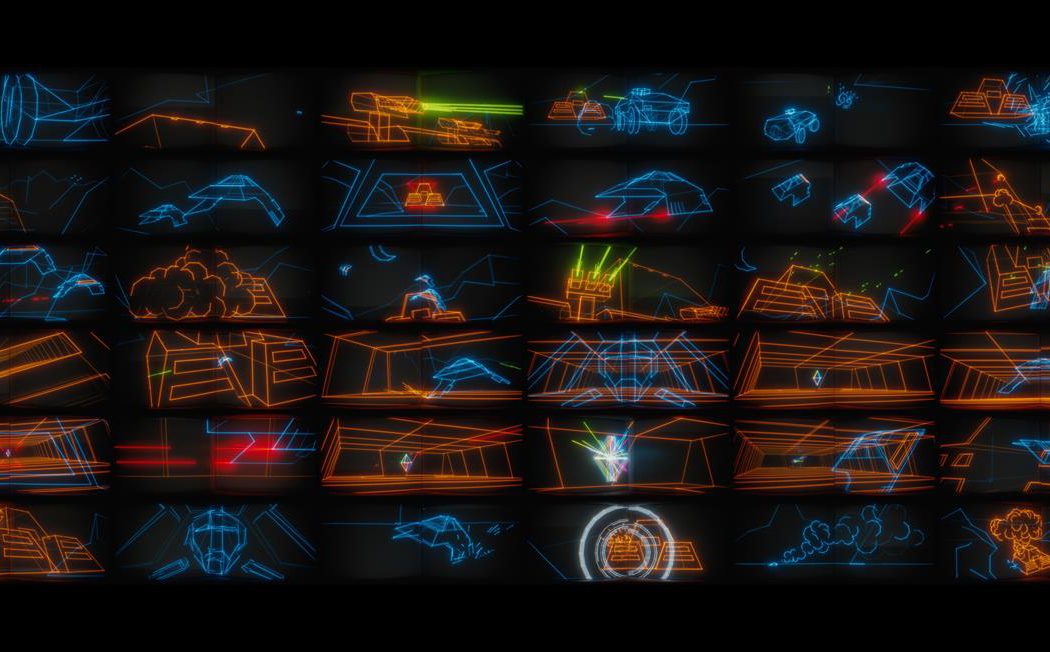 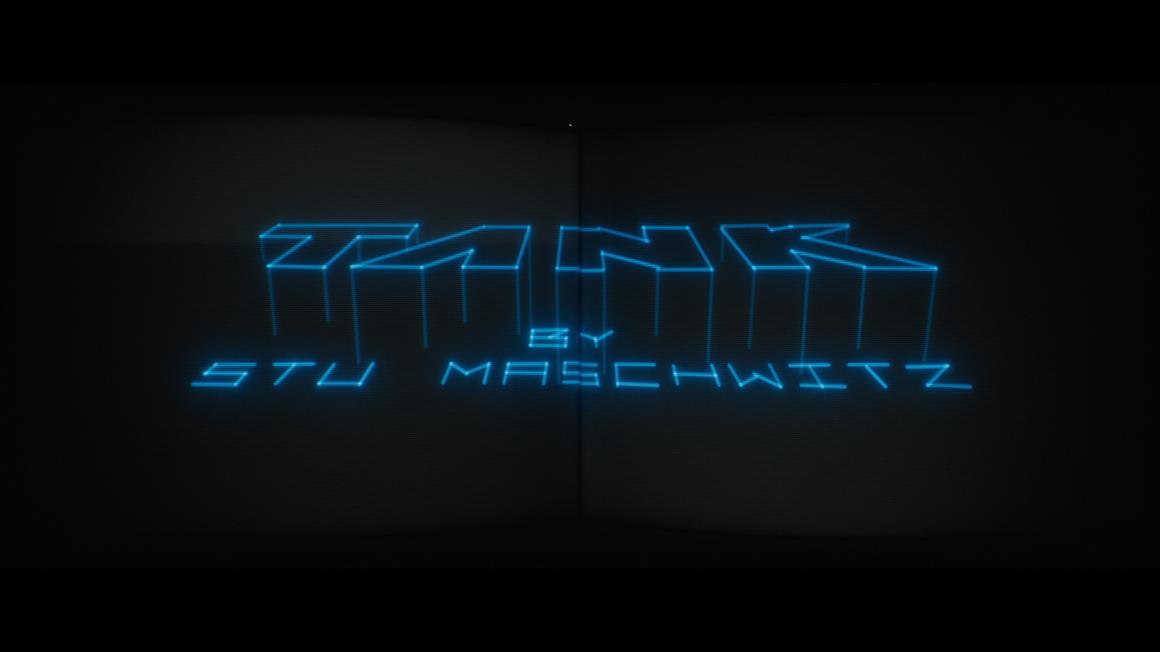 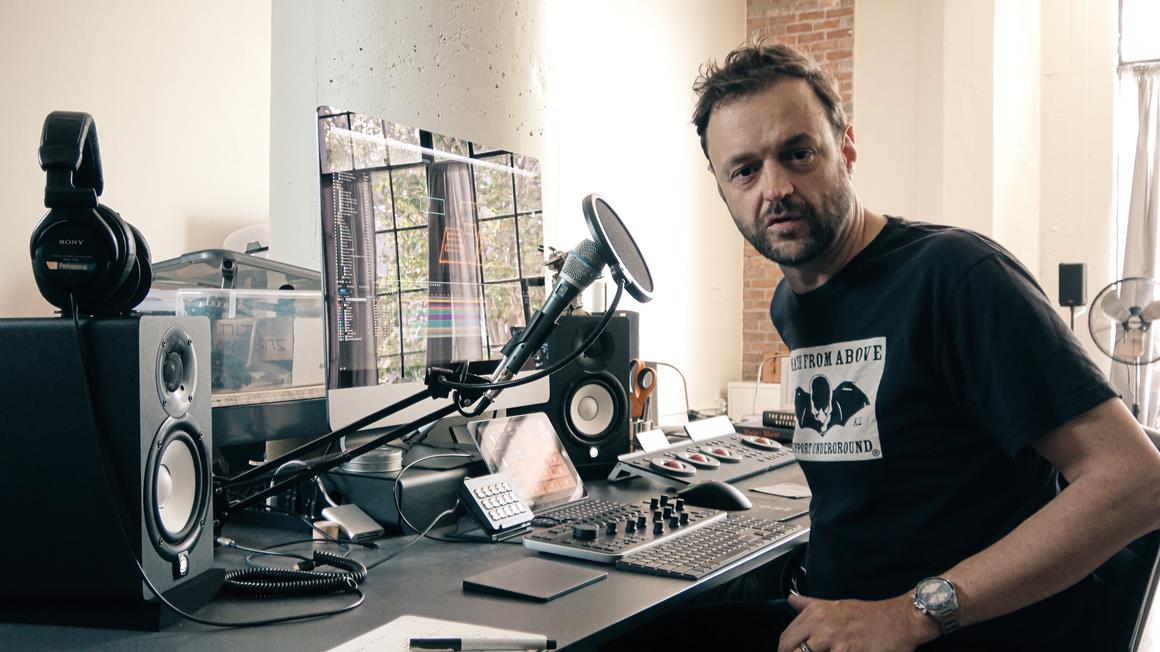 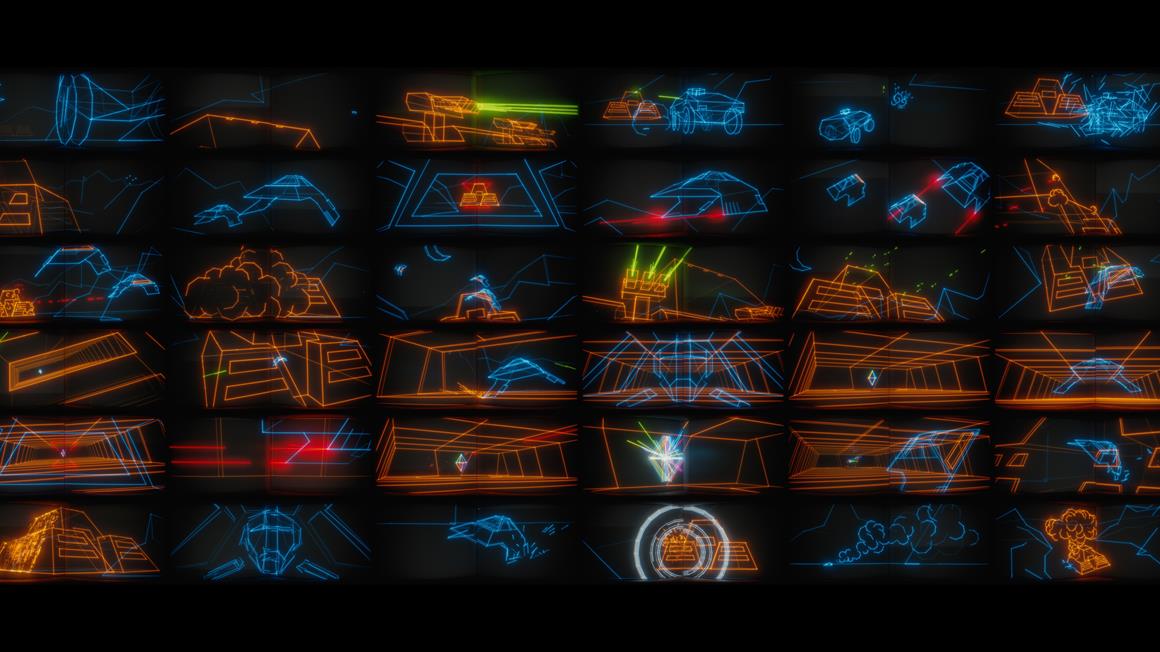 Sigma Corporation of America, a leading still photo and cinema lens, camera, flash and accessory manufacturer, has announced the pricing and availability of the…