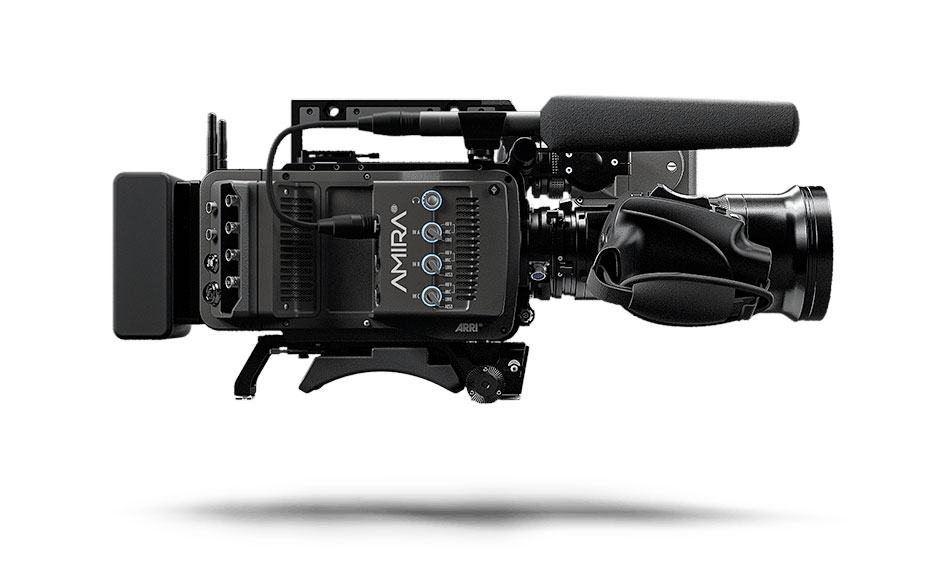 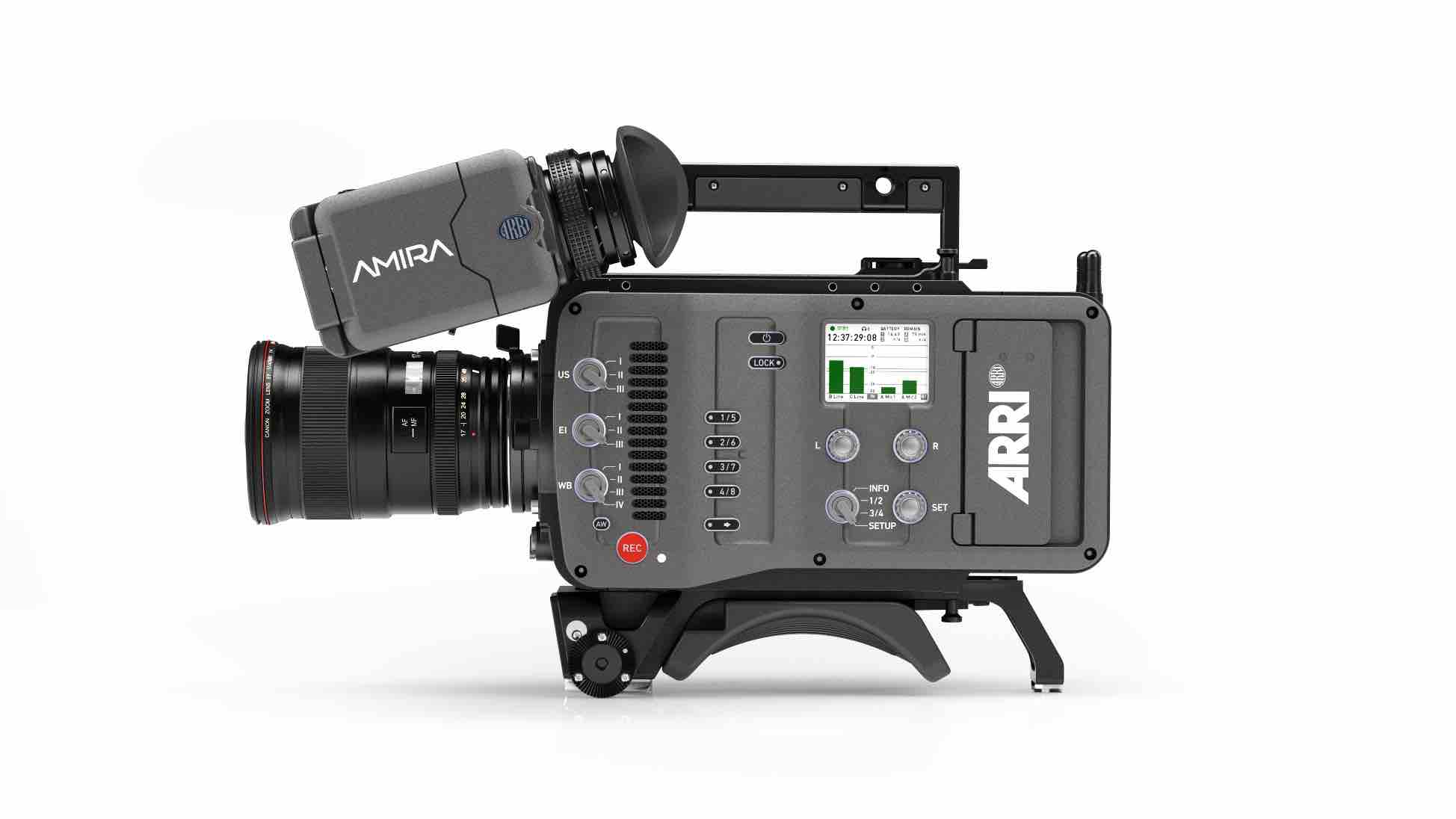 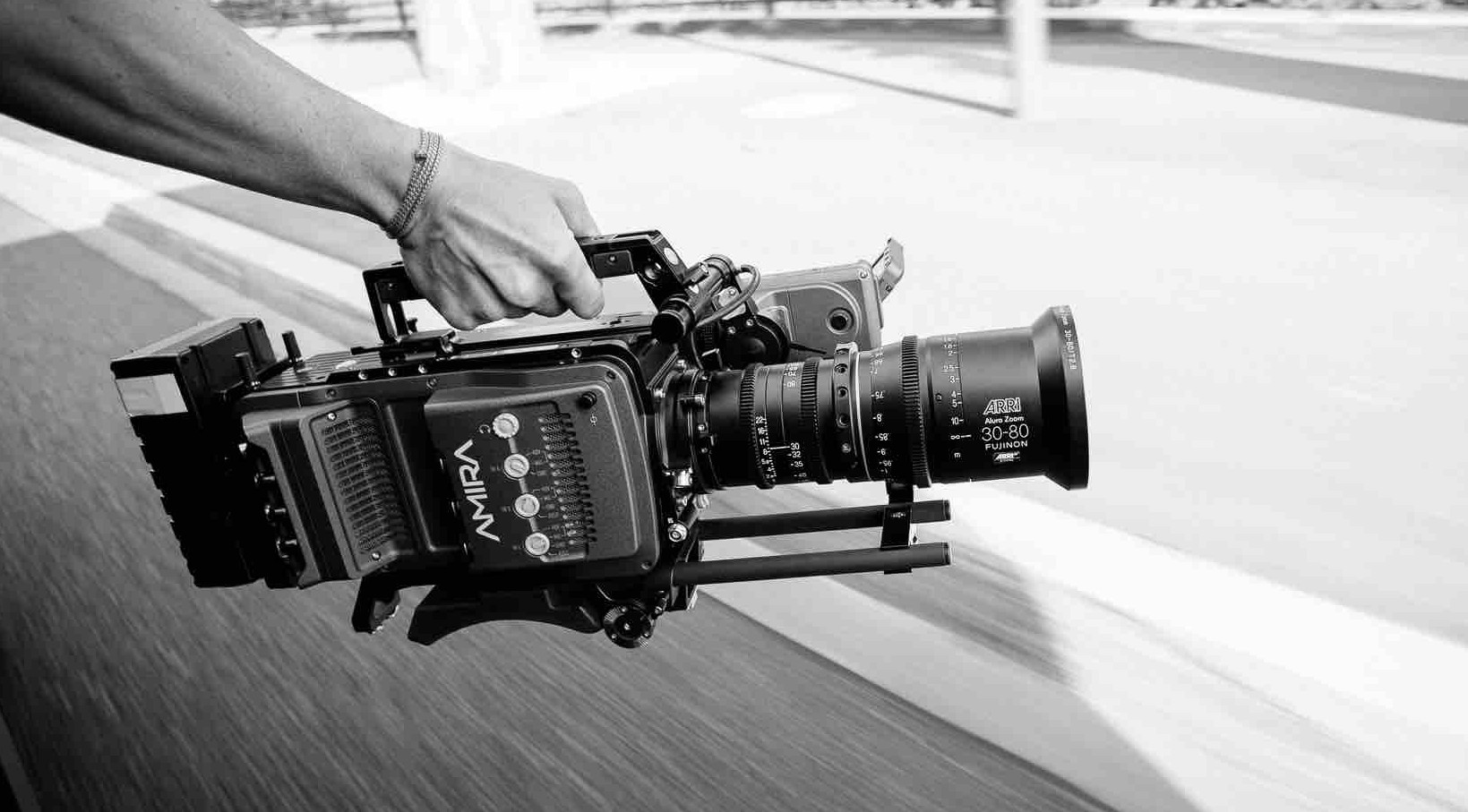 MY RØDE REEL – 1 MONTH TO GO BEFORE ENTRIES CLOSE!

MY RØDE REEL 1 MONTH TO GO BEFORE ENTRIES CLOSE! $1-MILLION IN PRIZES UP FOR GRABS INCLUDING A $50,000 SCHOLARSHIP TO FULL SAIL UNIVERSITY…