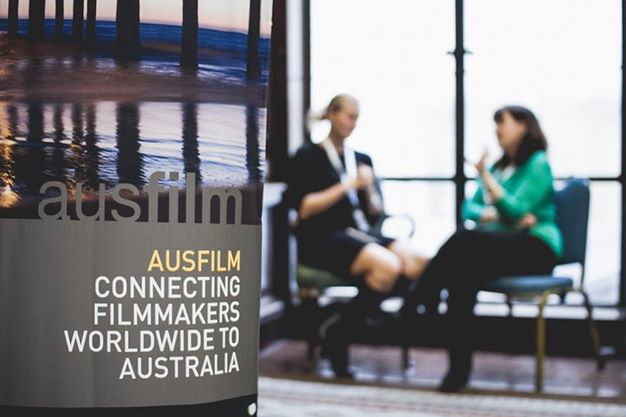 The event also includes panel and roundtable sessions on the current state of the industry including tax incentives, the role broadcasters, financing, distribution, and the sales and legal framework for co-production between the UK & Australia, chaired by UK industry expert Clare Wise.

Fifteen top Australian producing companies will engage in targeted one-to-one meetings with their UK counterparts focusing on specific co-production projects of international appeal, with over fifty UK companies taking part in the event.

The event serves to promote Australia as a world-class film destination with its diverse locations near sound stages, Oscar-winning talent & crew and attractive tax incentives available to UK producers in partnership with the Australian film industry.

For more information on Ausfilm Week and filming in Australia visit www.ausfilm.com.

Does the Canon XA20 have that perfect combination of portability, functionality and a small price tag? Review: David Whitehead If you are contemplating coughing…