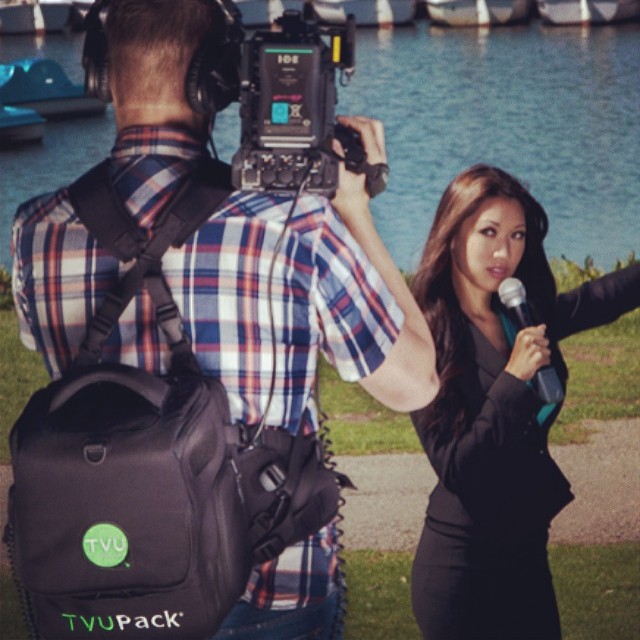 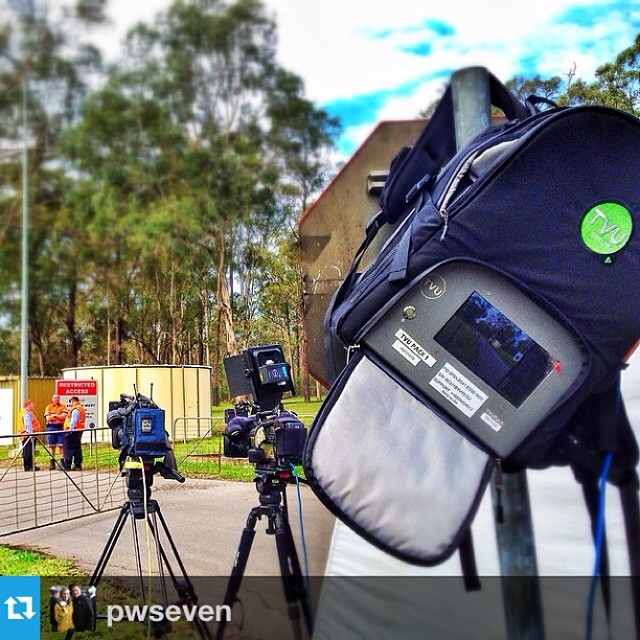 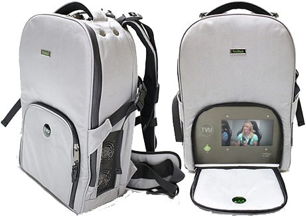 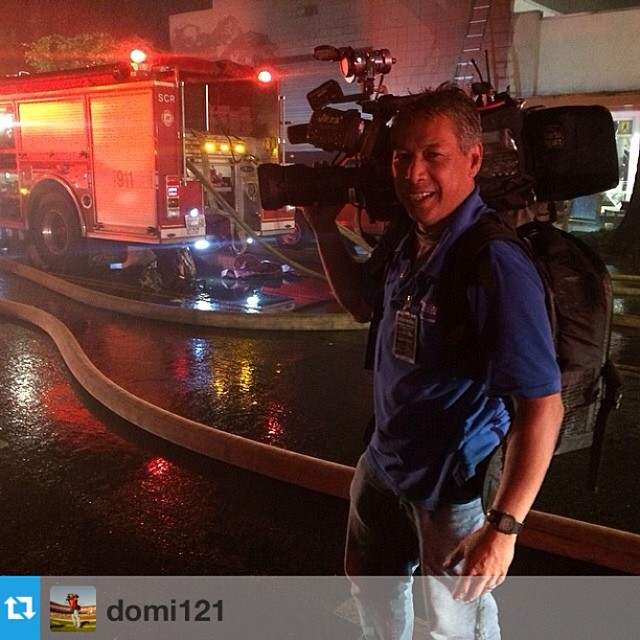 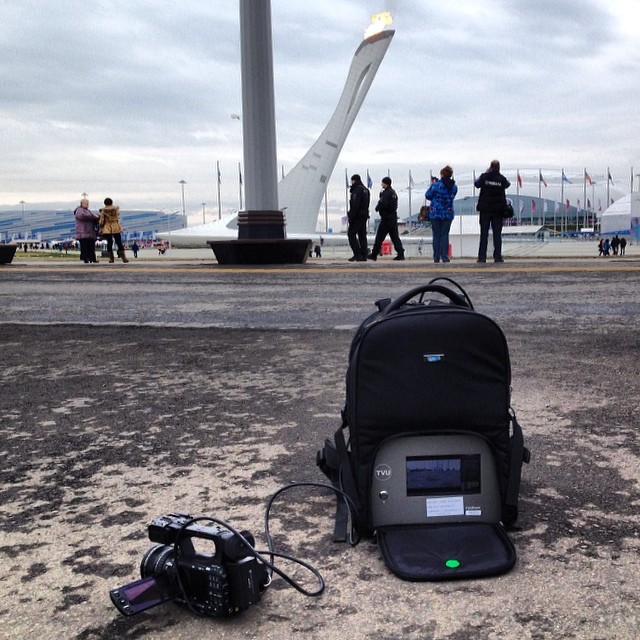 This weeks winner of the Røde smartLAV is Dave Stein who hails from Dubbo, New South Wales. Dave is currently studying a Bachelor of…