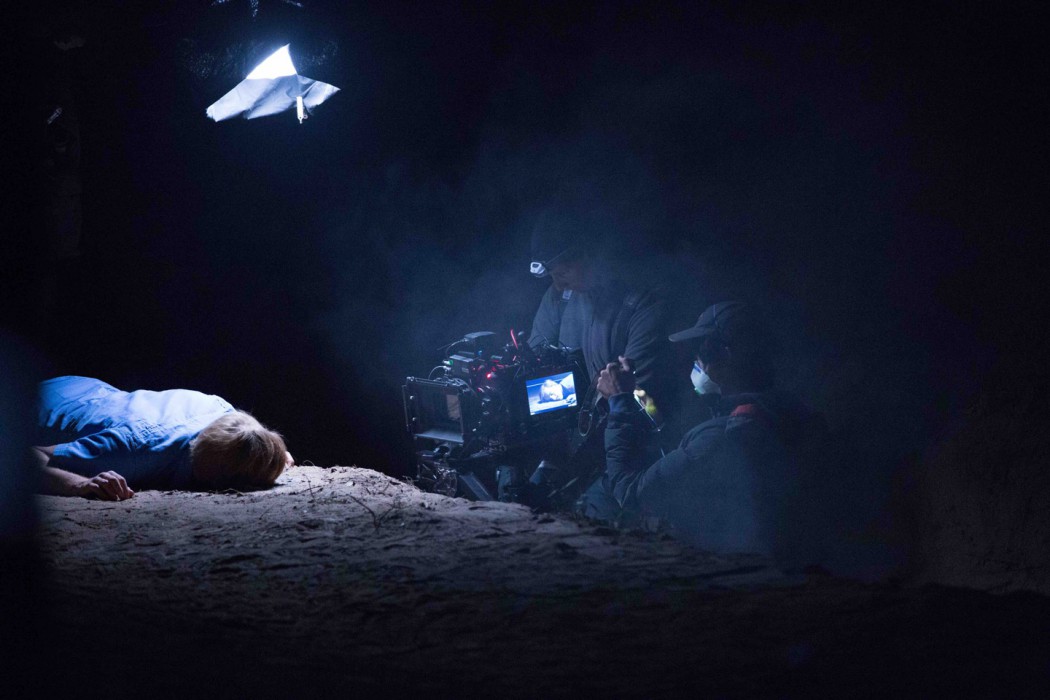 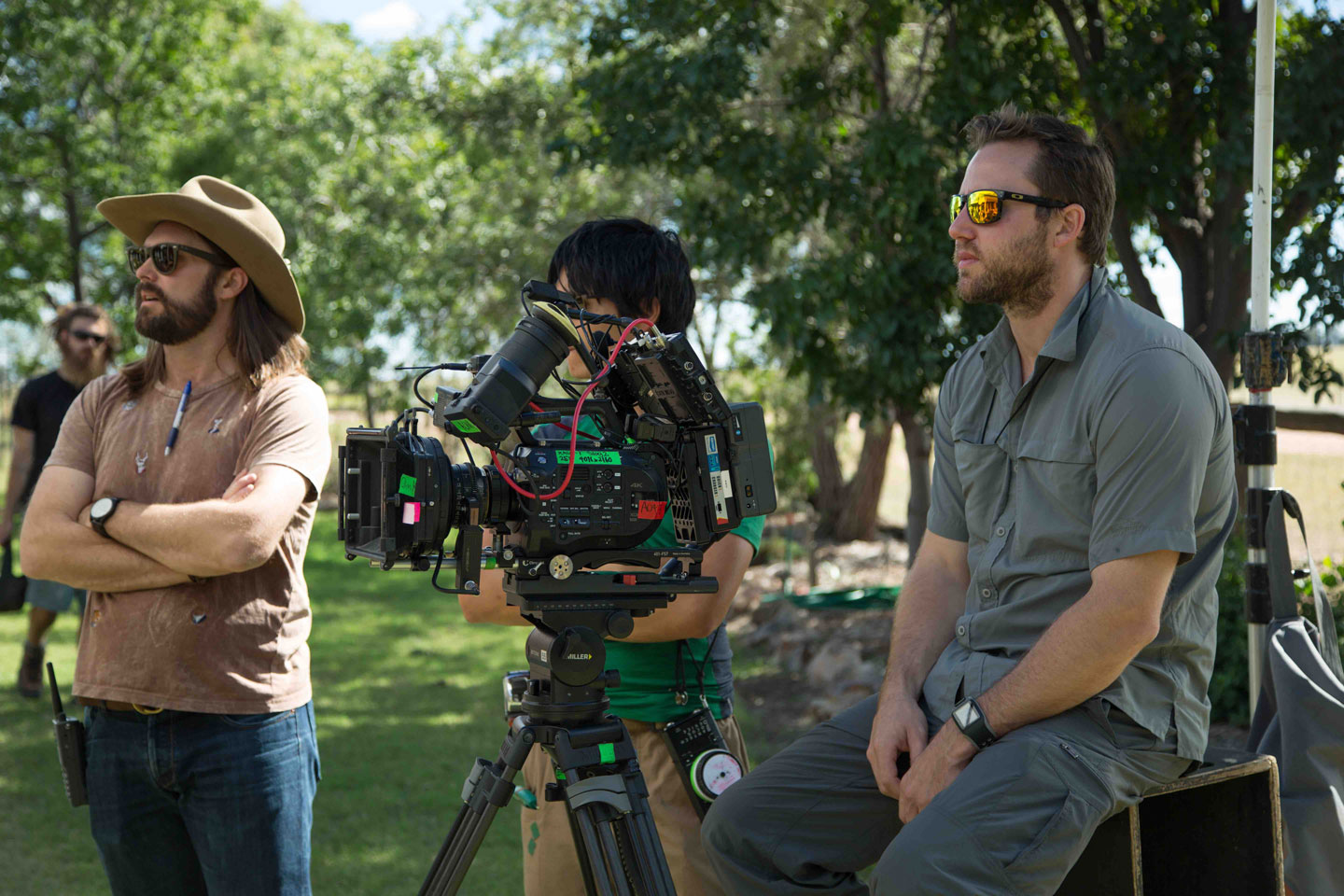 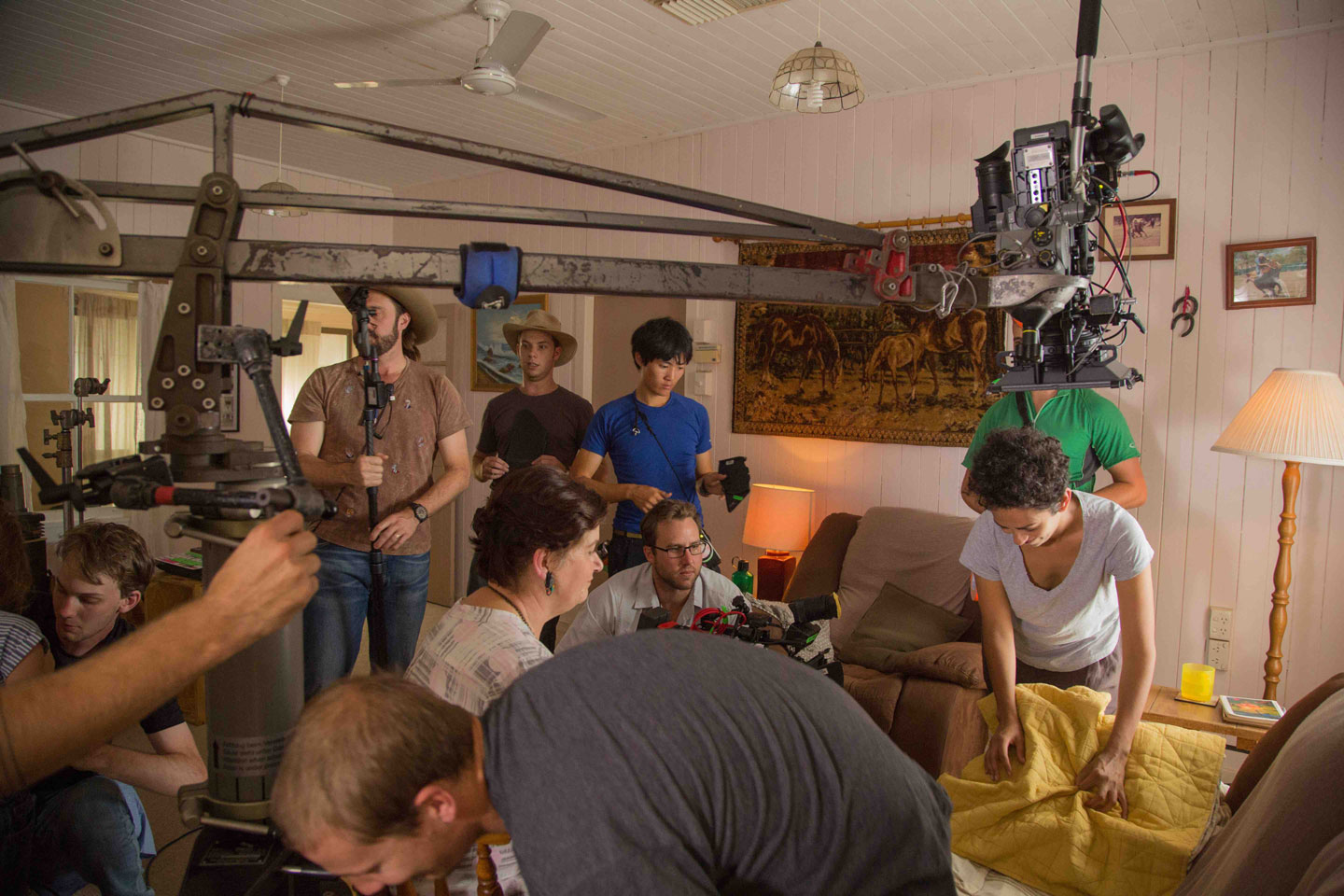 Sachtler has announced a major upgrade to its popular Video 18 fluid head.  The new model – the Video 18 S2 – has a…