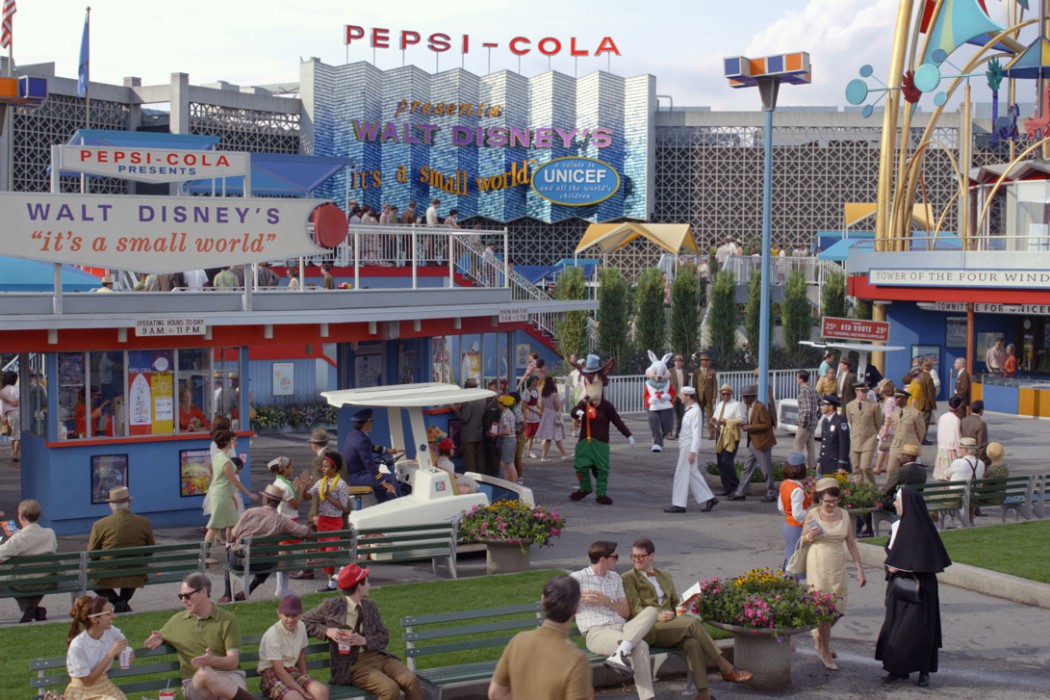 After creating the D-Cinema grade, Nakamura created a new pass for the specialised Dolby Vision grade.

“A lot of the Dolby Vision grade was really about re-interpreting the material so it has a wider dynamic range without overpowering anything. For example, a bright part of the frame, like a lamp, wouldn’t completely overpower the actors’ faces as it potentially could.” 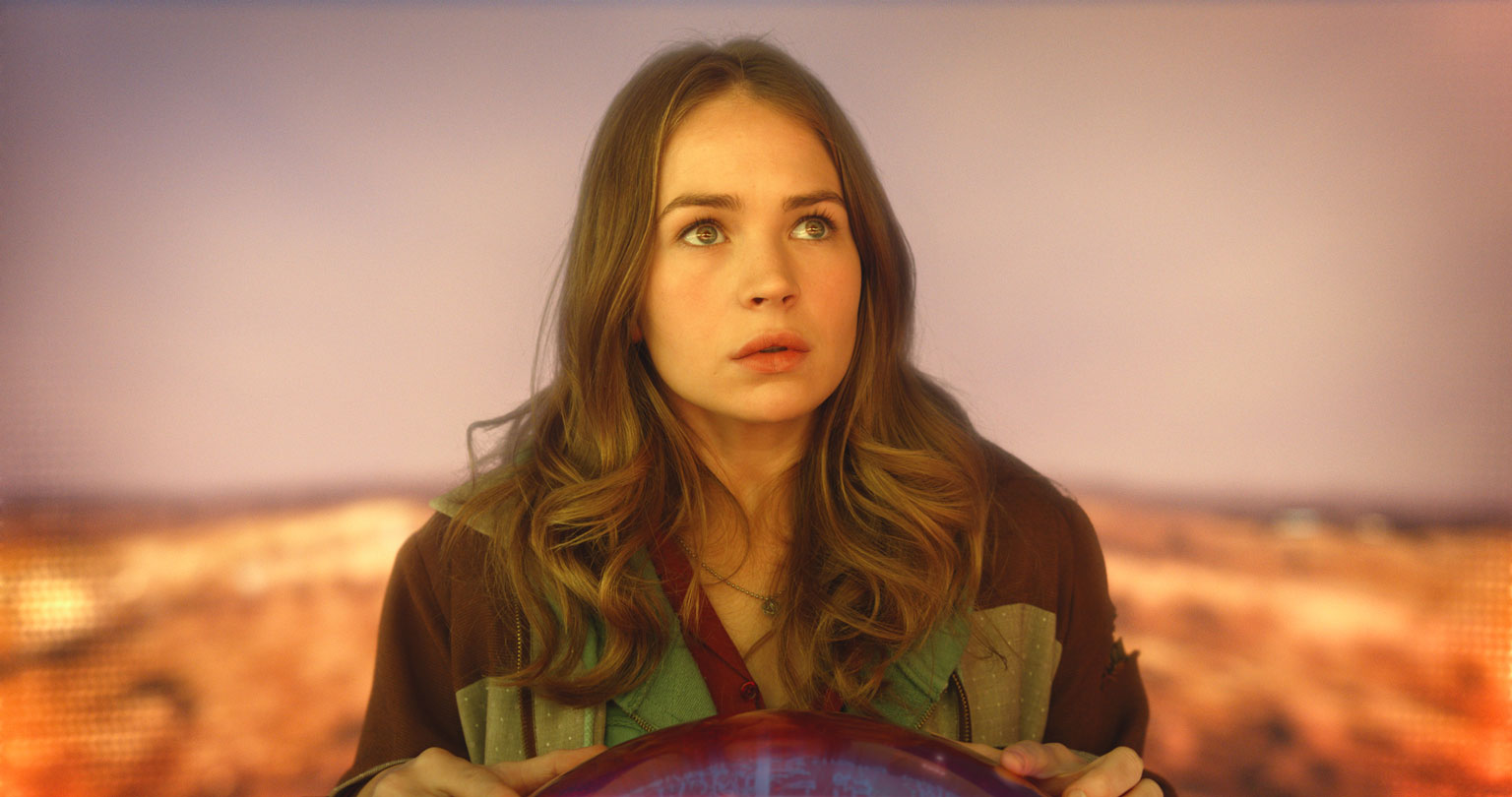 Staying within the boundaries of director Brad Bird’s vision and retaining the beauty of the footage recorded by cinematographer Claudio Miranda, ASC meant Nakamura needed to tread carefully during the grade.

“‘Tomorrowland’ is somewhat brighter and more saturated than real life, but it’s not an extreme look, as there are no crushed blacks or clipped highlights,” said Nakamura.

“I built a lot of Power Windows in Resolve to very subtly help smooth out the effects. The movie is full of wild, elaborate visual effects, and there are always some enhancements that we can do in the grade when we see everything projected and in context with the other shots.” 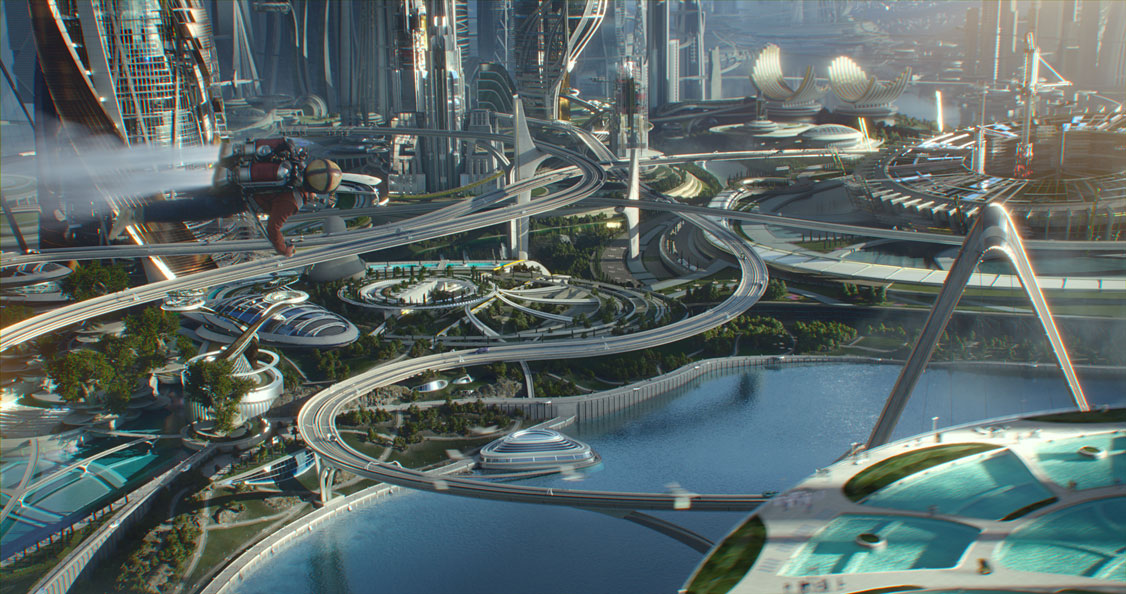 One notable VFX sequence takes place as one of the characters first enters the world of Tomorrowland. Nakamura explained:

“It’s a roughly two-minute-long moving shot with an enormous number of elements that Industrial Light & Magic (ILM) created. I was color grading at ILM while they were building the effects, and I used Resolve’s soft clip and highlight tools within Color Match, along with some chroma keys, to increase and decrease saturation from particular portions of the frame.” 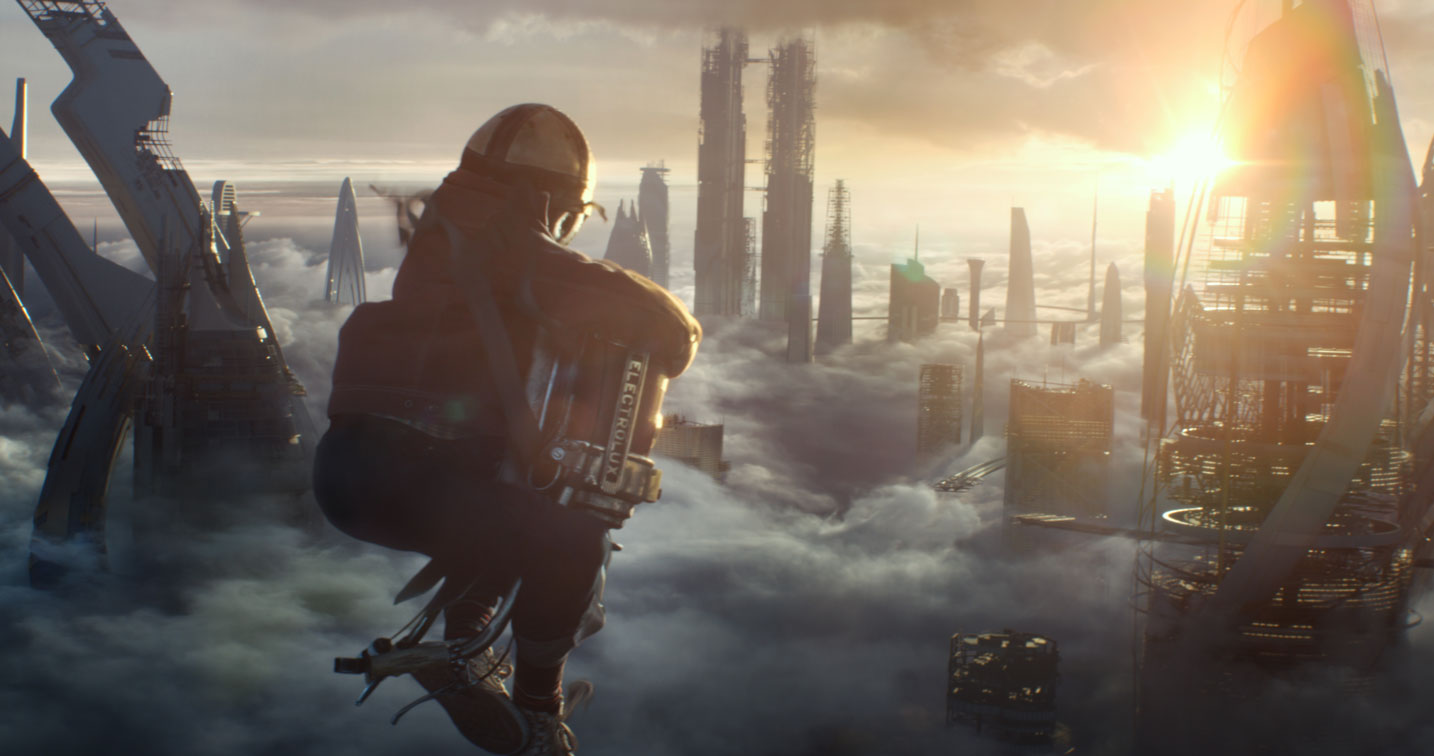 Nakamura also made use of the same tools during the Dolby Vision pass, saying:

“When converting the files from the traditional d-cinema P3 format into the PQ format, you can make the brightest part of the frame more than twice as bright, and you can get really deep blacks. Brad and Claudio were interested in taking advantage of this high dynamic range, just in a subtle way,” said Nakamura. 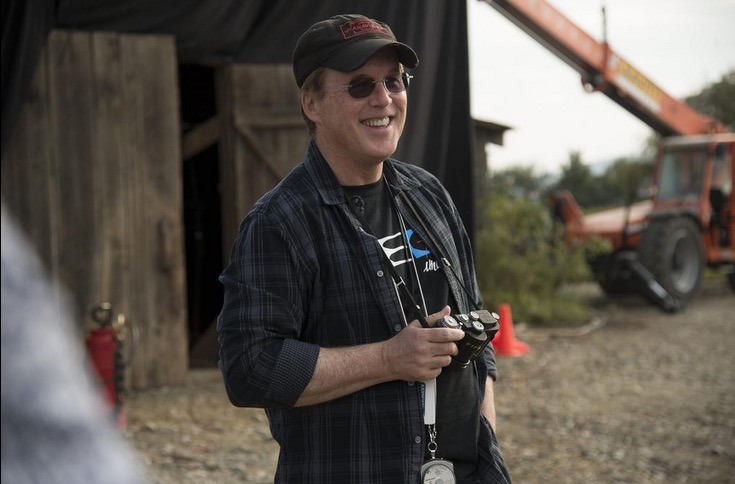 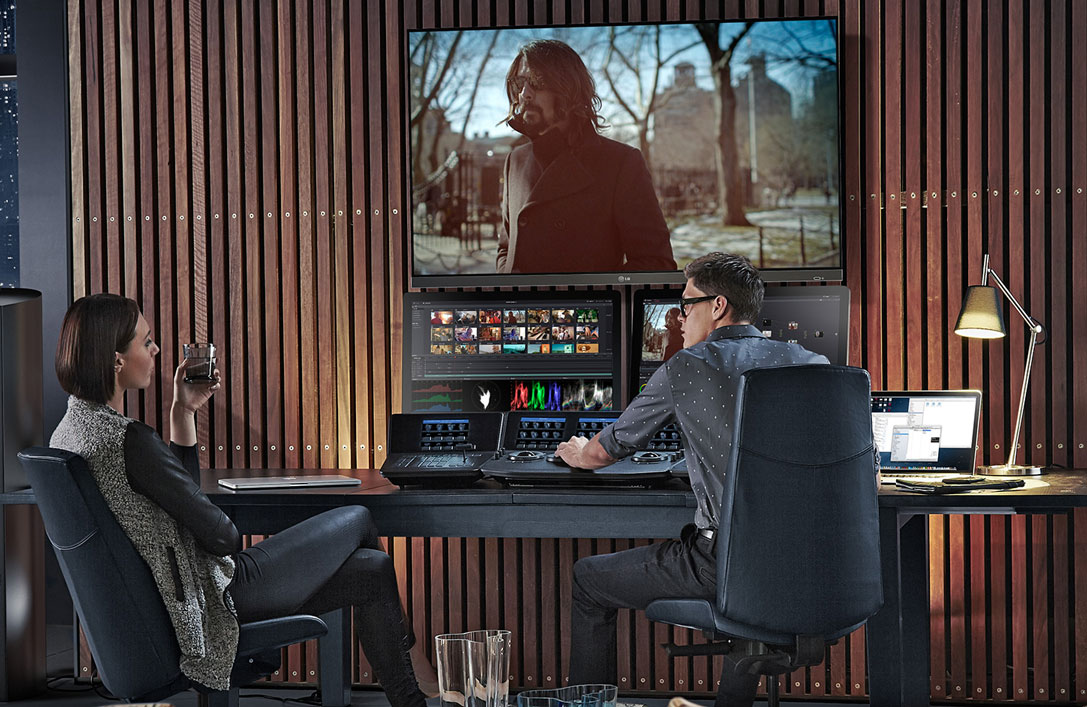