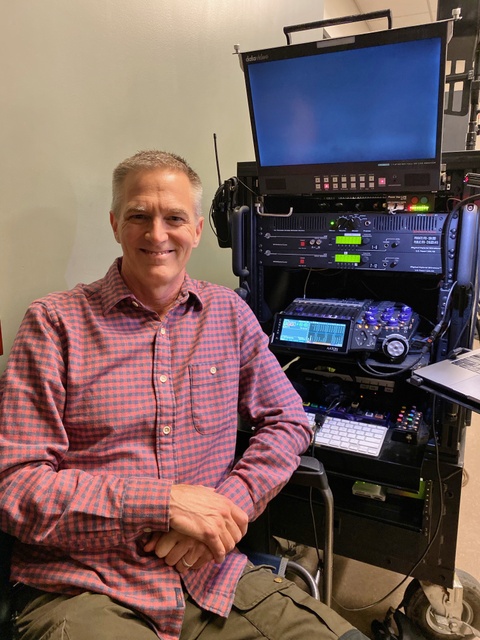 At the heart of the recent, much-heralded Remote Control Tourist campaign were two innovative pieces of equipment from live streaming specialists Teradek. The promotion,…