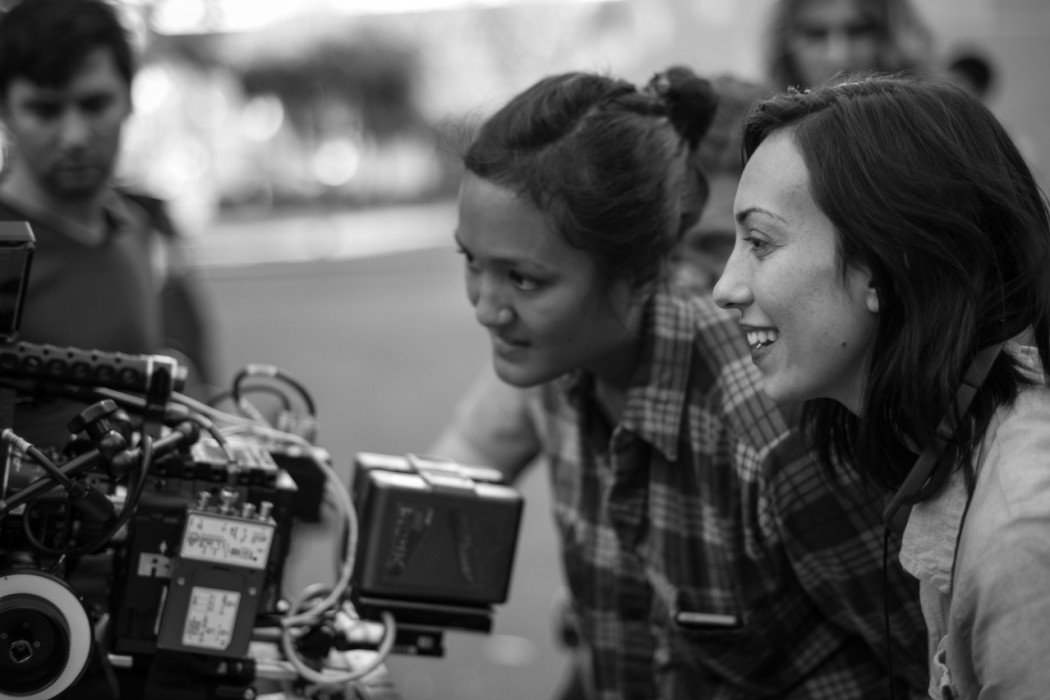 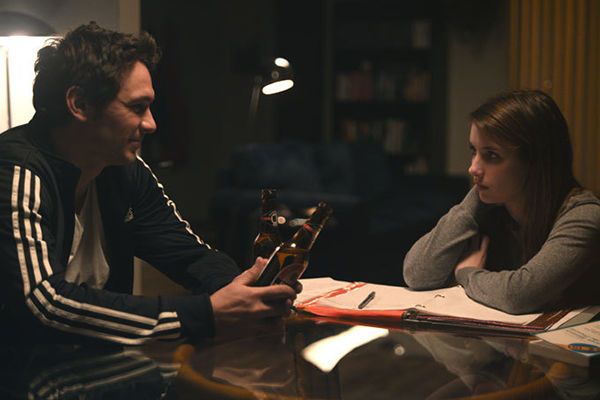 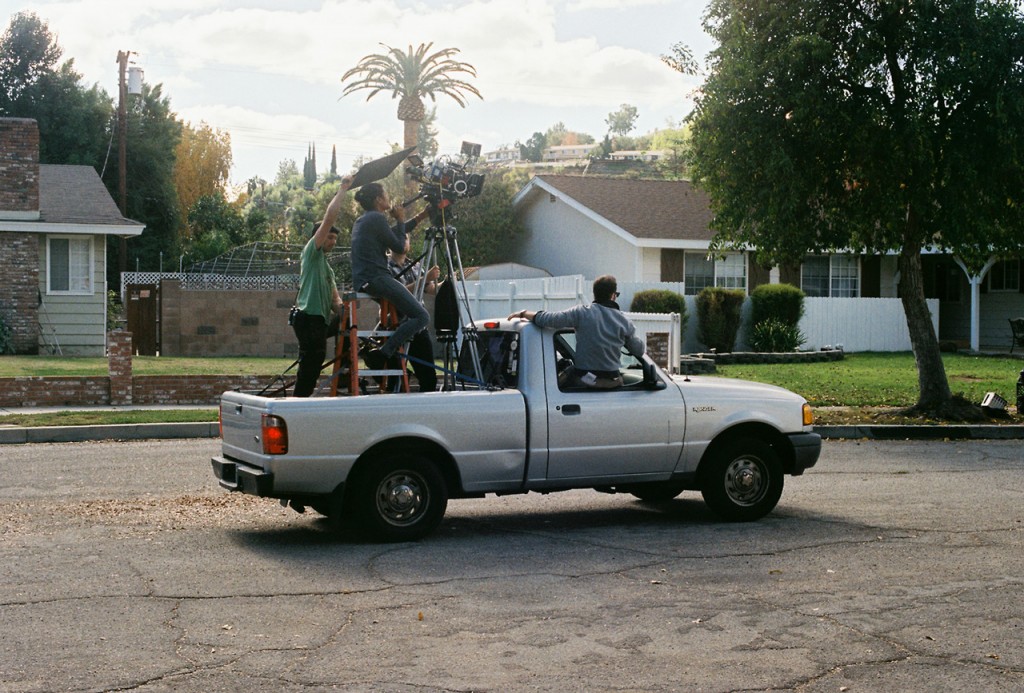 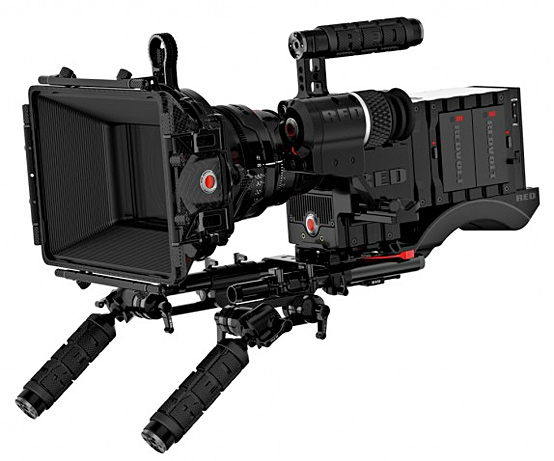 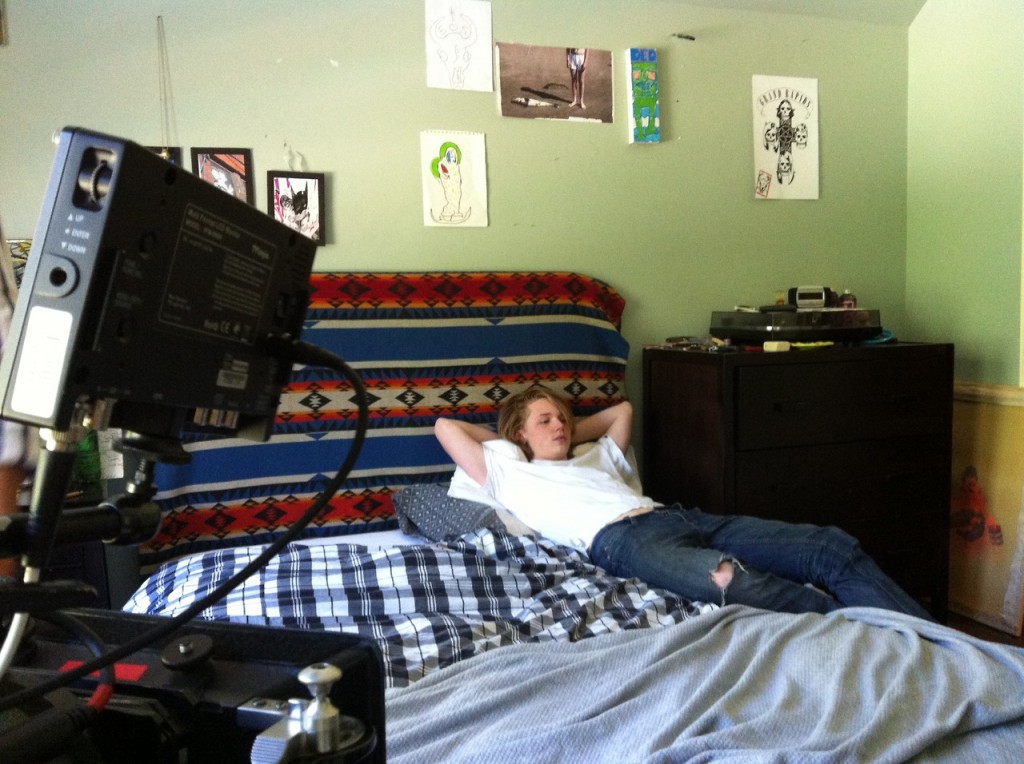 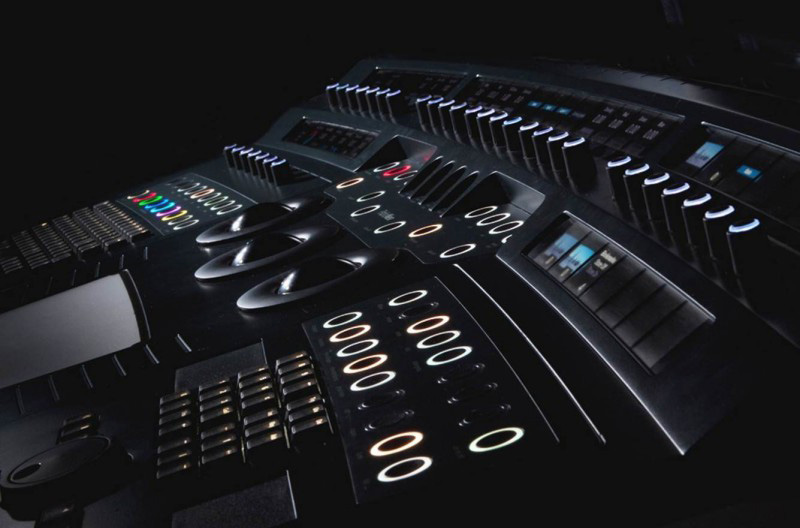 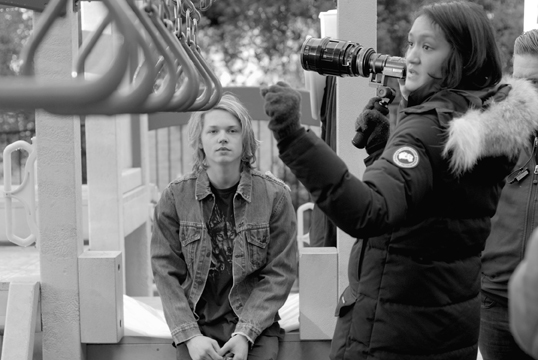 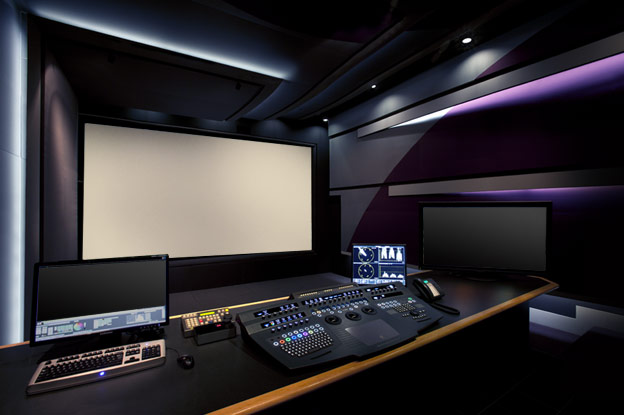 The Women in Media conference organised by Quest Events, held at Radisson Blu in Sydney on 10-12 November 2015, promises to provide a unique platform…