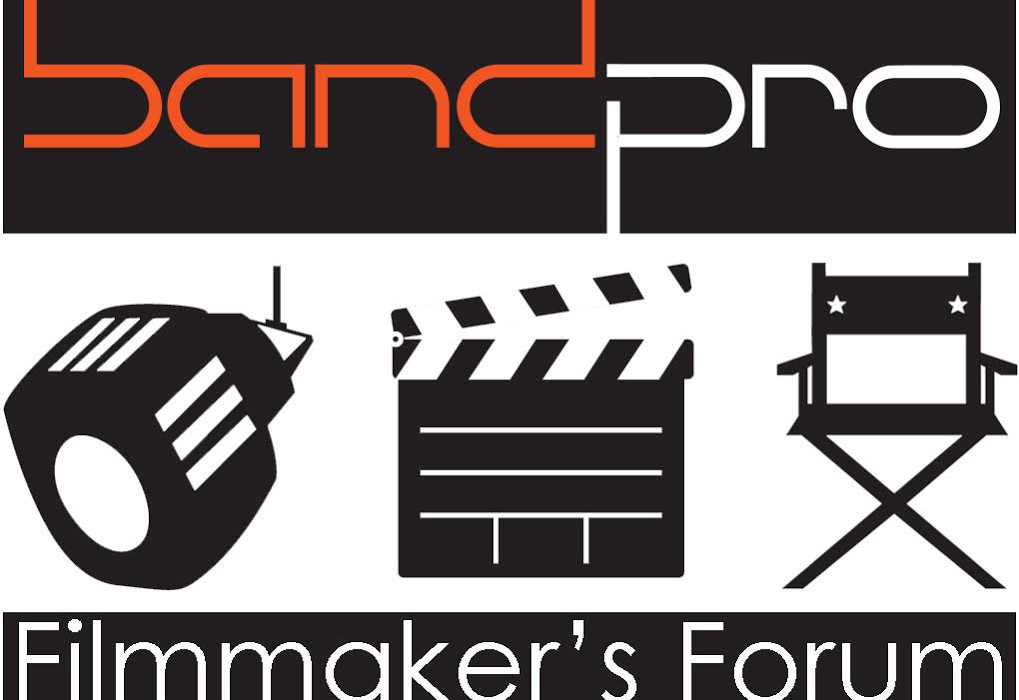 It’s still a few month’s away but the press releases have already begun to flow for this year’s NAB Show in Las Vegas, Nevada. Band Pro has just announced it will be holding a Filmmaker’s Forum at the show, featuring top cinematographers from around the world sharing footage and technical insights with attendees.

Only a handful of presenters have been announced for the forum so far, with more in announcements (including dates) in the lead-up to NAB.

These include DP James Neihouse (IMAX Space Station 3D, Imax Hubble 3D) who will be discussing the new IMAX documentary currently being shot on the International Space Station. 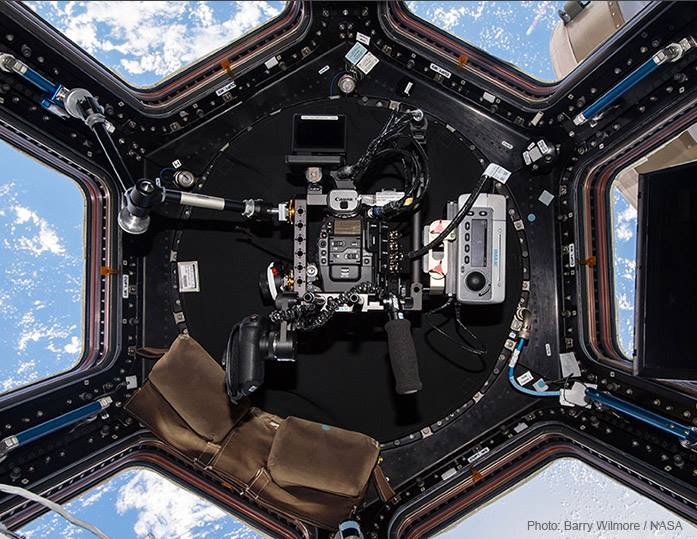 One of the C500 on an ARRI PCA rig shooting the IMAX film ‘A Perfect Planet’ from inside ISS.

Along with former SOC President, Steadicam legend, and DP Dan Kneece (Glory, The Patriot, Jackie Brown, Wild at Heart) who will discuss how he created many of his iconic shots, and making the transition from camera operator to DP.

Cinematographer and former ASC President, Daryn Okada (Lets Be Cops, American Reunion, Harold & Kumar Escape from Guantanamo Bay) will talk about his most recent project shooting with the Sony F55. 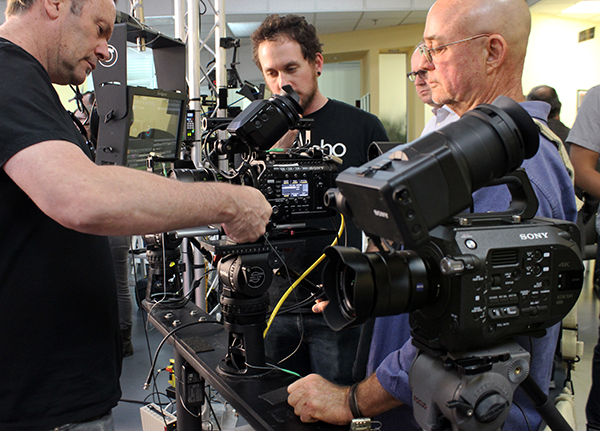 Band Pro Senior Technical Consultant and DP Randy Wedick (VARMINT, Viewing the Night Sky in Summer, Of Rushing Nowhere) will take attendees behind the scenes of his latest 4K project shot at the Francis Ford Coppola Winery with the Sony FS7 and Leica Summicron-C glass.

Band Pro President and CEO, Amnon Band noted: “As we all know, NAB is very gear-oriented.  What’s the new camera?  What’s the new lens?  While it’s interesting to see the new technology, we should never lose sight of the people behind the tools.  Our Filmmaker’s Forum was created for just that reason.” 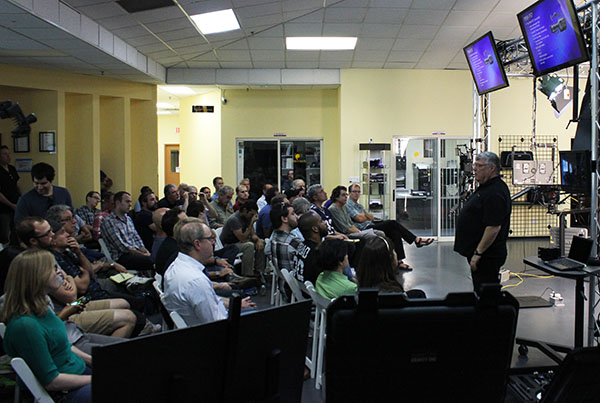 Band Pro’s VP of Technical Services, Jeff Cree, SOC, during his in-depth overview of the FS7 at the recent workshop.

The American Society of Cinematographers (ASC) broke ground today on the construction of the new ASC ARRI Educational Center. The contemporary building, located behind…