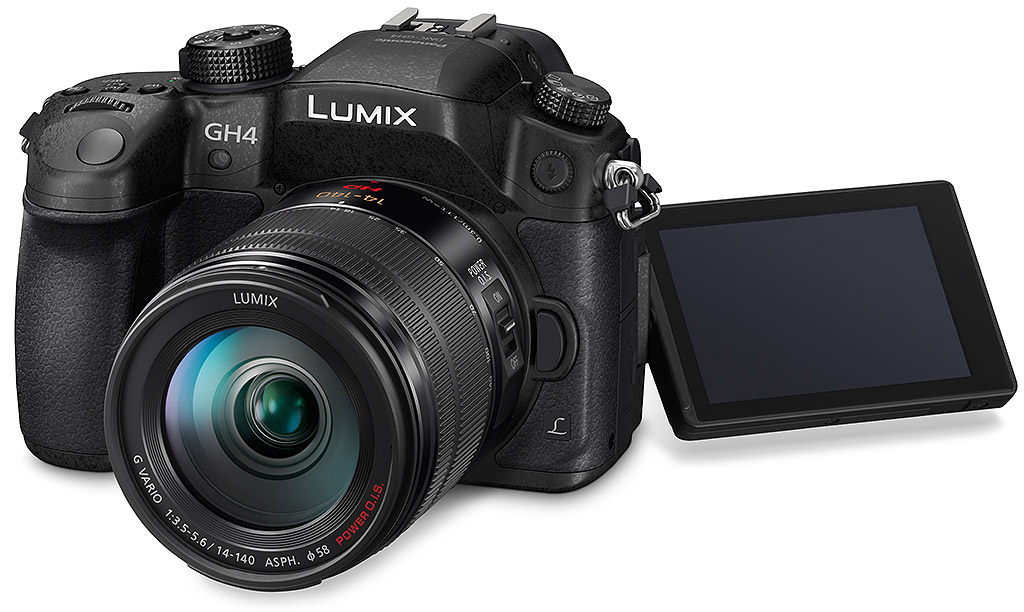 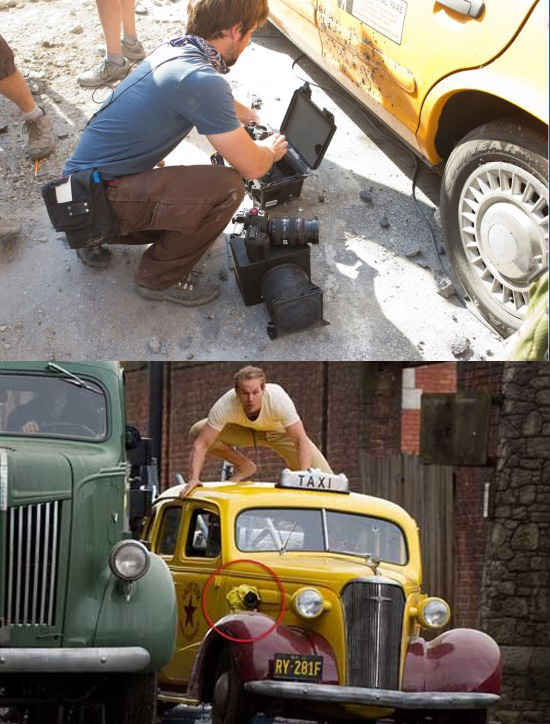 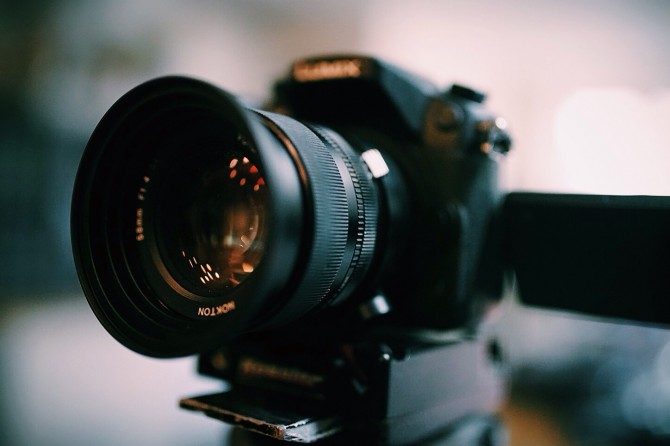 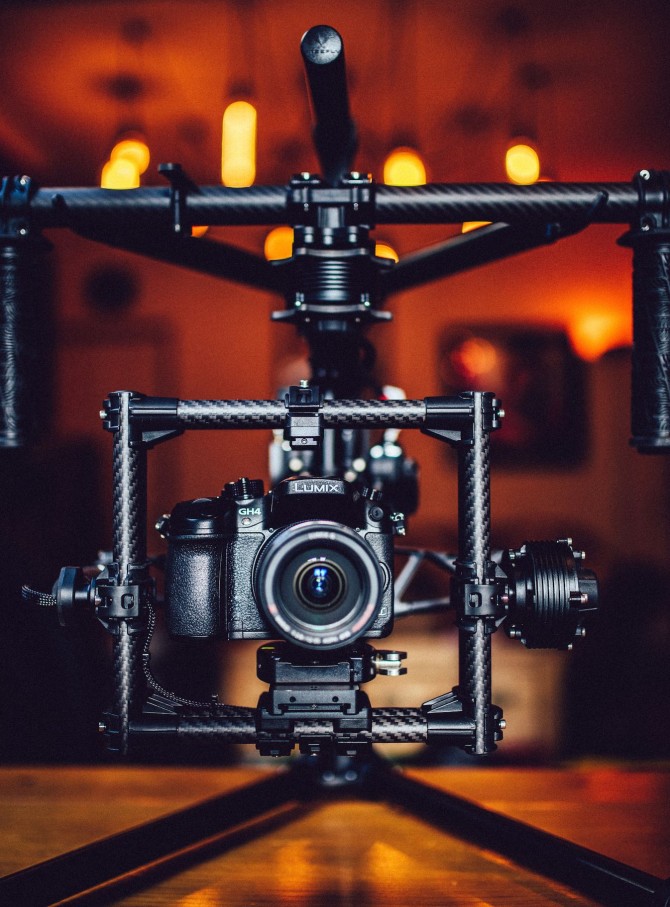 ILM & THE OLD SCHOOL VFX OF THE ORIGINAL STAR WARS