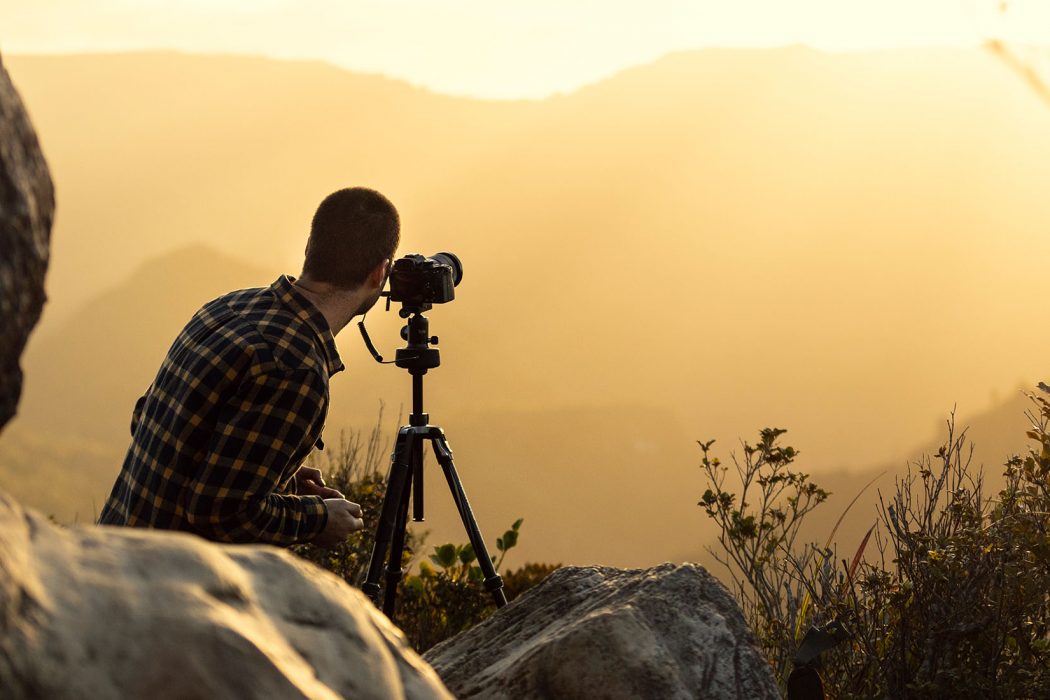 The Genie Mini II is now available so you can capture spectacular motion time-lapse and video.

The Genie Mini II builds upon the previous Genie Mini, adding functionality while keeping the same small form factor. It also incorporates features previously only found in the Genie II.

Importantly, it adds updated connectivity like WiFi, USB-C and Bluetooth 4.2. WiFi now gives Syrp the ability to more easily push out firmware updates to the device. Future planned releases include camera control, auto exposure ramping and a time-lapse compiler. Best of all, Syrp plans on keeping these software updates free.

The new Genie Mini II may look like the original Genie Mini, but boasts a huge number of new features: