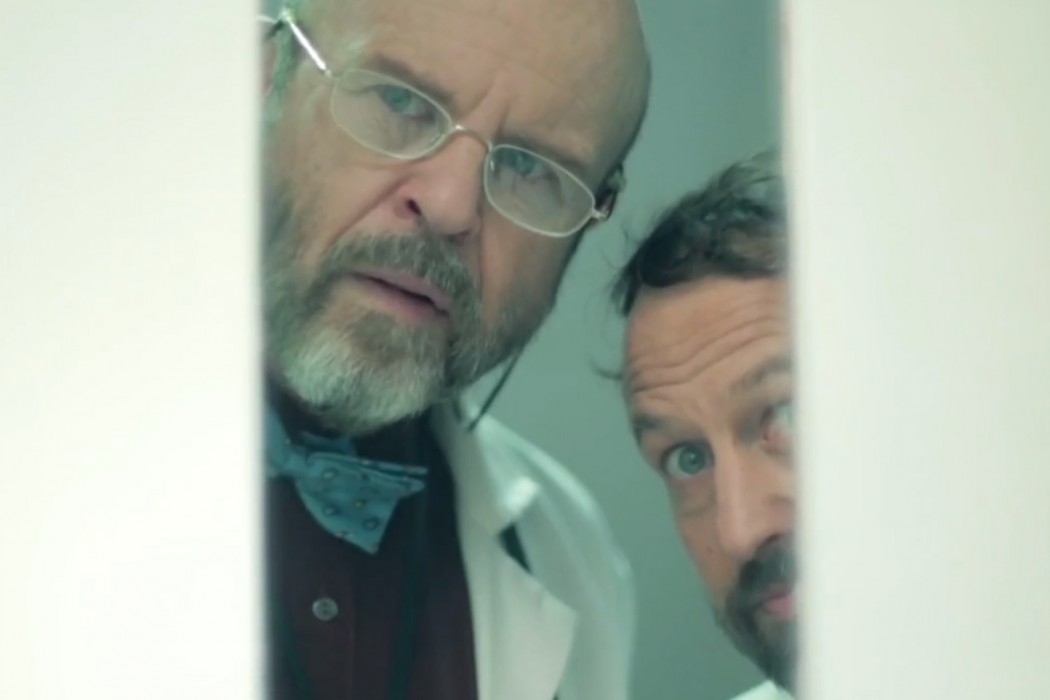 Anyone who’s held a shoulder mounted camera knows how unweildy and uncomfortable they can be to use. Sony has a new plan to tackle that…