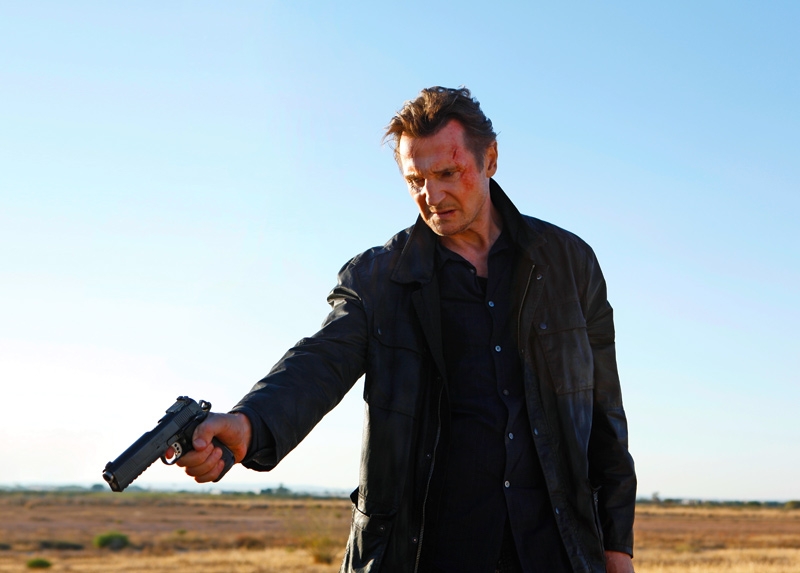 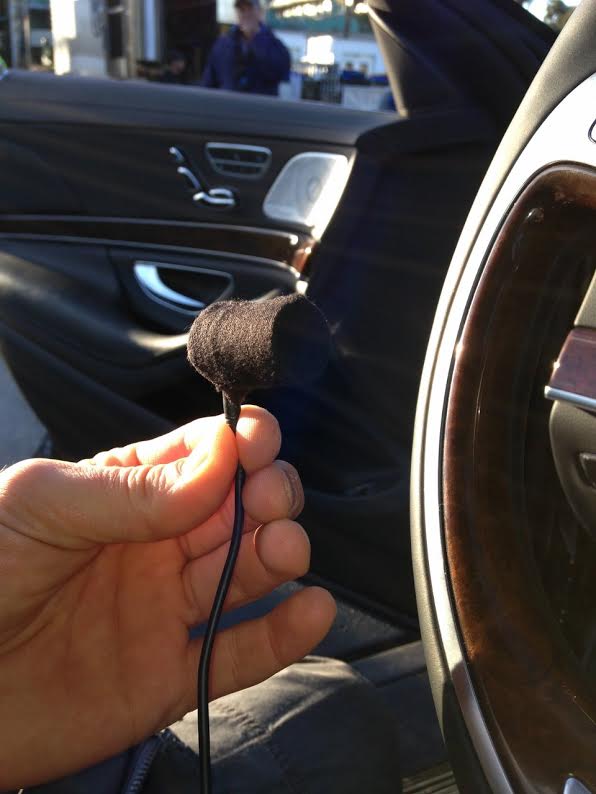 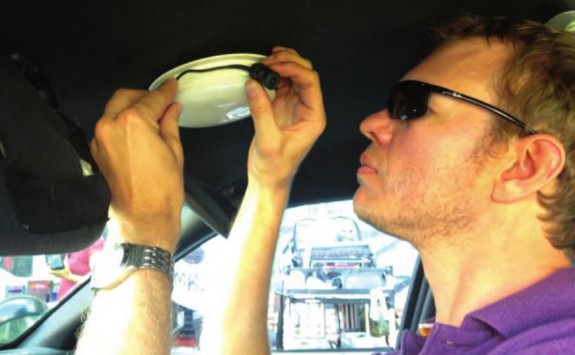 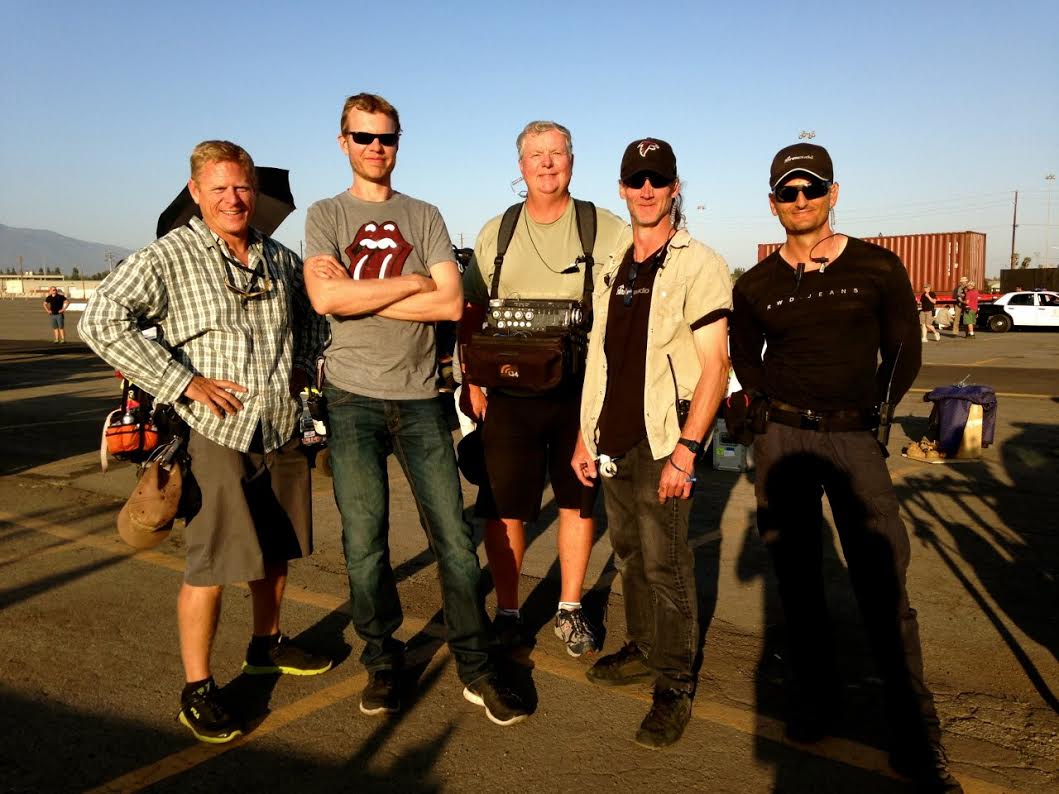 filmmakers guide on how to mic your talent

Experienced filmmakers and soundos know…if you’re working with lavs, finding a good place to hide it without sacrificing audio quality can be challenging, especially when your talent’s clothes , or lack there of, aren’t doing you any favours.