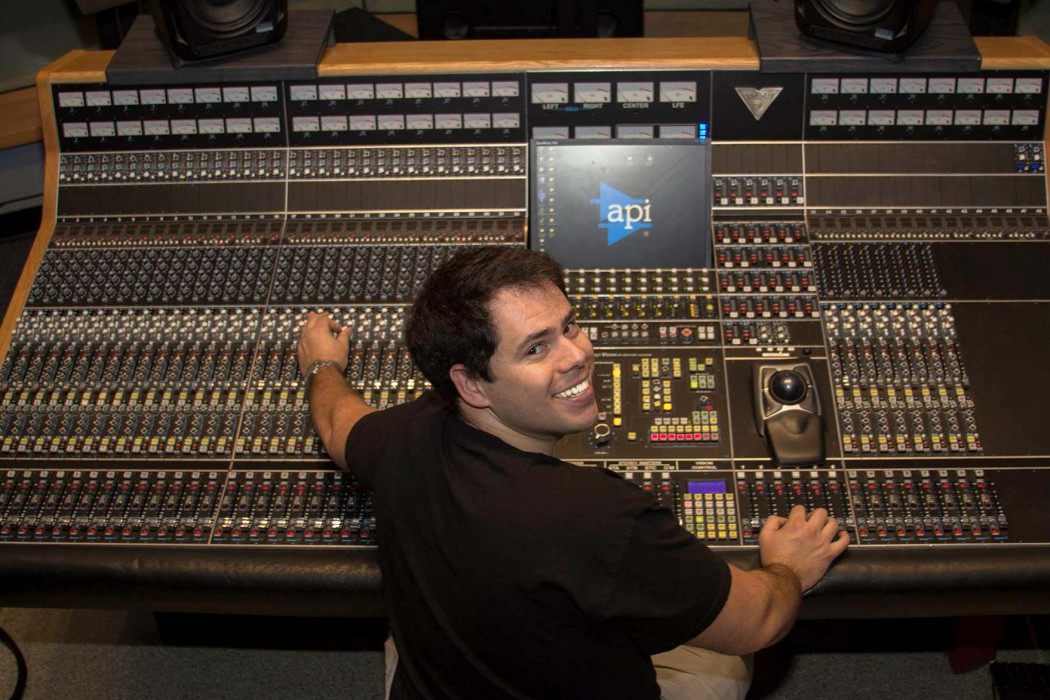 The Swivl C-Series Robot is an automated video coaching, presentation, and collaboration device, allowing ‘hand’s free’ recording on your tablet or smartphone. The robot follows you…