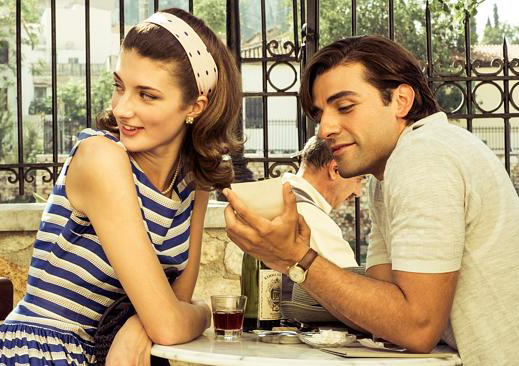 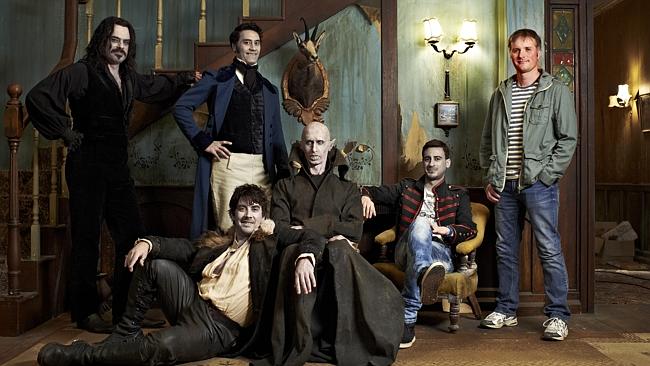 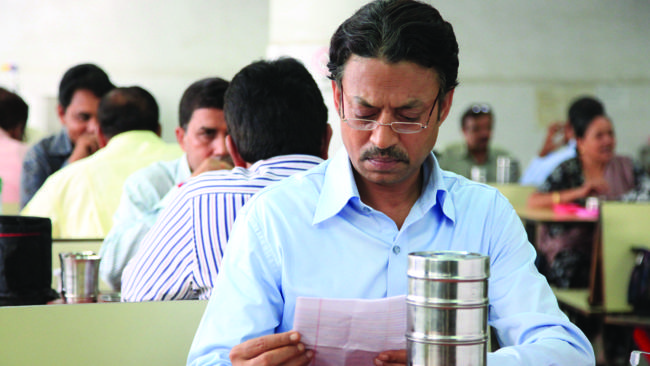 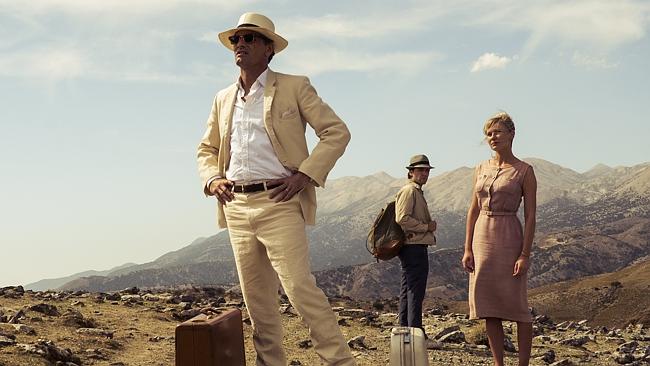 Coming hot on the heels of the recent Adobe hacking is news that on Wednesday night crowd-funding platform Kickstarter.com had a security breach putting…